Boba is a very popular tea-based iced drink containing small tapioca balls that are enjoyed along with the beverage using a specialized large straw.

This famous Taiwanese drink has become extremely popular in the United States over the past few decades, and many people have wondered if large coffee chains like Starbucks will attempt to cash in on this “boba craze.”

Currently, Starbucks does not offer any beverages that are similar to boba, though they have released an experimental drink in limited markets that many people say looks very similar to a boba tea-style drink.

We have broken everything down from the history of boba tea to the workshopping of this experimental and controversial new beverage in this helpful guide. The boba tea beverage originated in Taiwan, and it was created by combining two commonly enjoyed local treats.

Milk tea had been popular in Taiwan for many years, and the addition of tapioca-based dessert balls made for a fun and interesting new beverage.

By the 1980s, boba had exploded in popularity across Taiwan, and it became one of the top sellers at outdoor food markets in the area. America began embracing boba in the 1990s, and a number of different flavor combinations and non-dairy milk alternatives were introduced.

Today, boba tea is very commonplace all across the United States, and there are many different large boba chains that have established themselves on top of the marketplace.

It is now estimated that over two billion dollars worth of boba tea is sold in America each year. 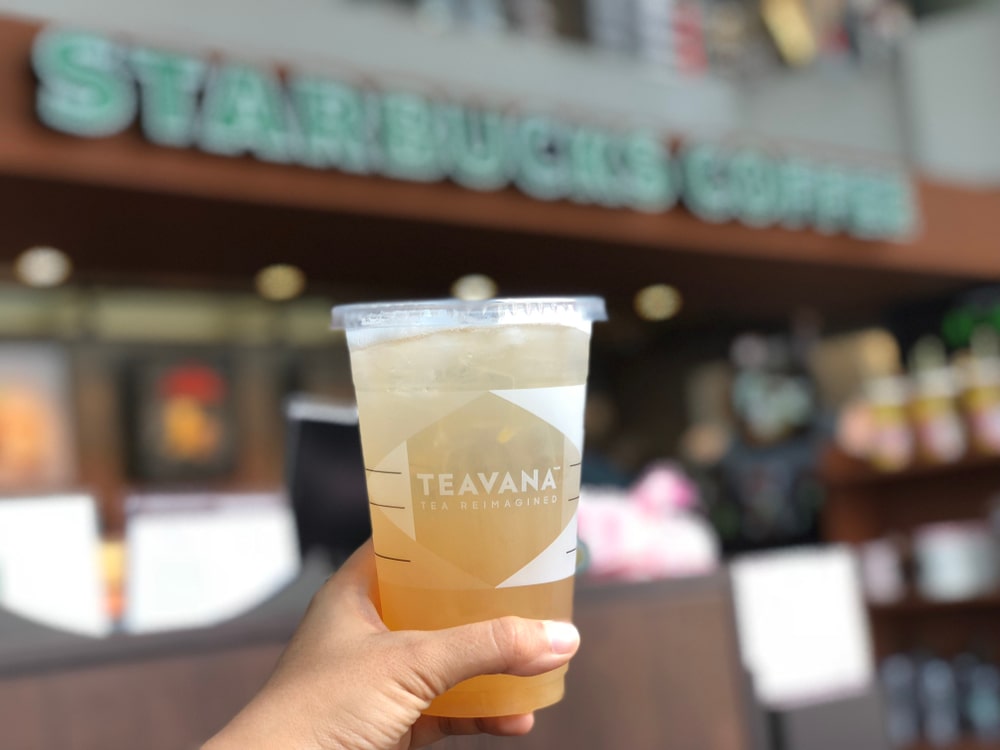 Starbucks has a long history when it comes to high-end tea “sub-brands” that are produced under the company’s umbrella. Tazo tea was founded in 1994 and was a part of the Starbucks family until the year 2017 when they sold the brand to focus on another venture.

In the year 2012, Starbucks purchased the company Teavana, an artisan tea brand with a focus on upscale retail shops in large shopping malls at the time. In the year 2017, Starbucks announced that they would close all brick-and-mortar locations of Teavana.

After closing over 300 individual Teavana retail shops, Starbucks turned its focus toward selling Teavana products in its coffee shops. They rolled out a variety of new flavor combinations, as well as pre-made bottled drinks for sale in other outlets.

While Starbucks has a long-established history with interesting styles of chilled tea beverages, they are yet to release any type of boba tea selection to market.

There has been buzz online, however, about an experimental beverage that seems to closely resemble boba tea at first glance. 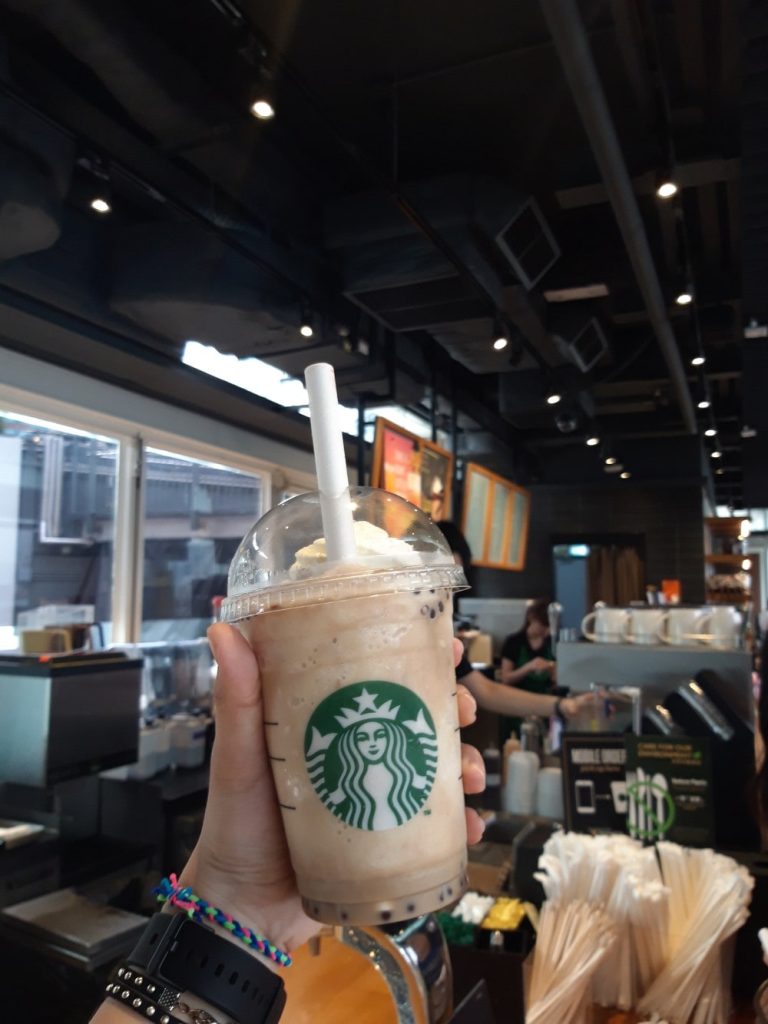 In December of the year 2021, a TikTok video posted by user “kirbyssister” went viral after featuring a limited-release Starbucks drink that was only available in two locations for a limited time. These drinks featured small dark spheres that closely resemble boba balls.

The two beverages were listed as “Coffee Popping Pearls” drinks, and there were two different options to choose from. The first was simply labeled “In the Dark,” while the second drink was named “Iced Chai Tea Latte with Coffee Pearls.”

These “popping pearls” are said to have contained dark Brazilian coffee that the user reported as tasting “salty” and “bitter,” and they were not made from tapioca-like traditional boba drinks. There seemed to be a mixed reception to these “Coffee Popping Pearls,” as some were excited while others did not like the idea.

It was this video that sparked the conversation online about the possibility of a Starbucks boba drink on the horizon, but these talks have slowly cooled as there have not been any updates from the company regarding any plans for releasing these popping pearls nationwide. 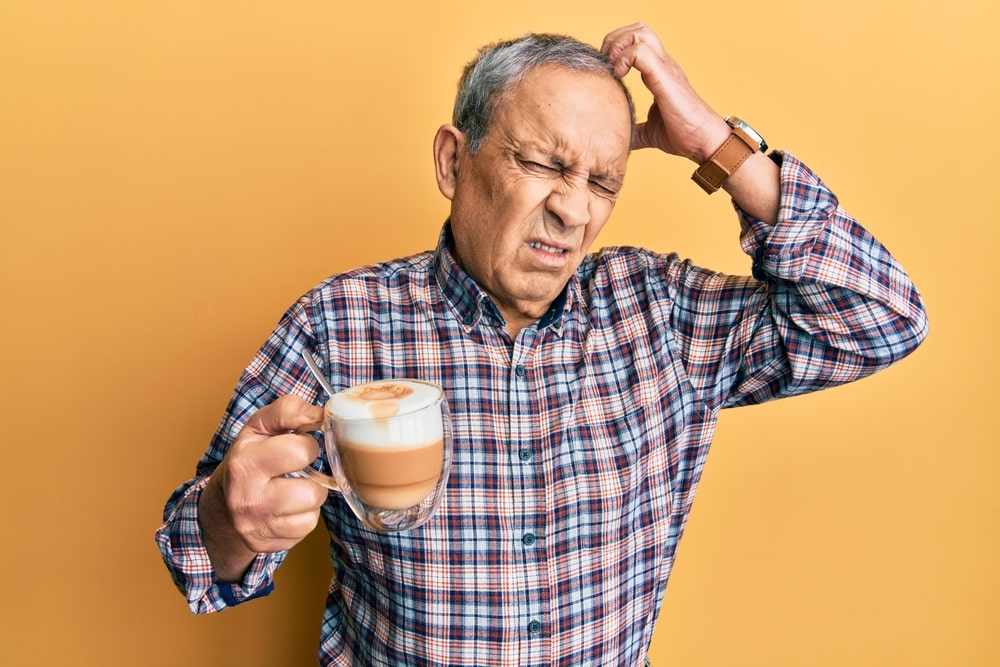 Boba is a popular tea-based drink from Taiwan that started gaining attention in the United States around the 1990s. It is made using a combination of tea, milk, ice, and sweet tapioca balls that are enjoyed through a special wide straw. Today, it is one of the most popular and quickly growing beverages in the United States.

Does Starbucks Have Boba?

Currently, there are no boba tea beverages on the menu at Starbucks, and the company has released no plans of rolling one out any time soon.

There have been limited sightings of experimental Starbucks beverages with “coffee popping pearls,” though these have only been for research purposes, and are not true boba beverages as they do not contain tapioca balls.

As of now, there have been no updates or announcements from Starbucks regarding the release of their Coffee Popping Pearls. They have confirmed that they had tested these beverages in two locations, but that is all the information that has currently been released.

Boba is one of the most interesting tea-based beverages in the entire world, and it has risen in popularity dramatically in the United States since it first came on the scene in the 1990s.

While there have been some sightings of experimental Starbucks beverages resembling boba tea drinks, the company has not announced any intentions of releasing these types of drinks nationwide.

For now, the best bet is to support your local boba shop by trying as many different flavor combinations as possible!

Want to know more about Starbucks? Check out our articles “what is the strongest coffee at Starbucks?” and “how much does It cost Starbucks to Make a cup of coffee?“. 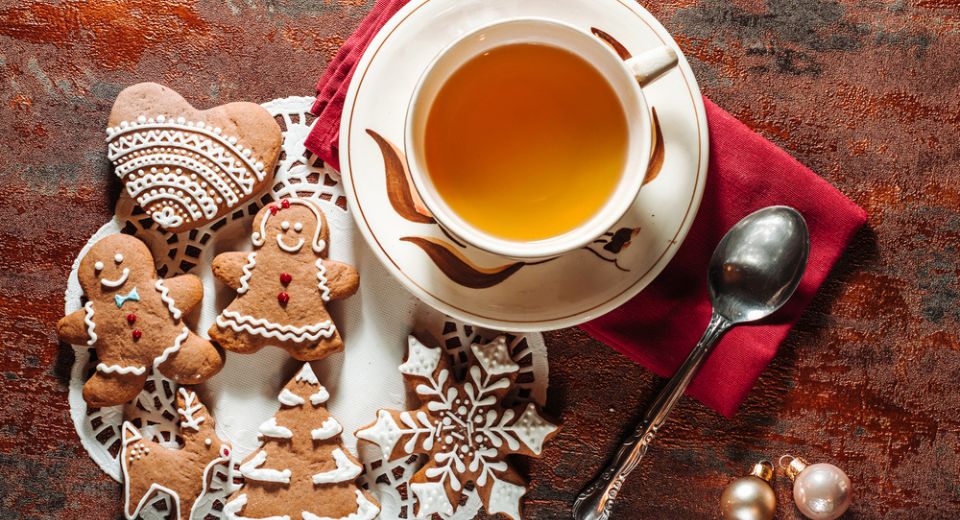 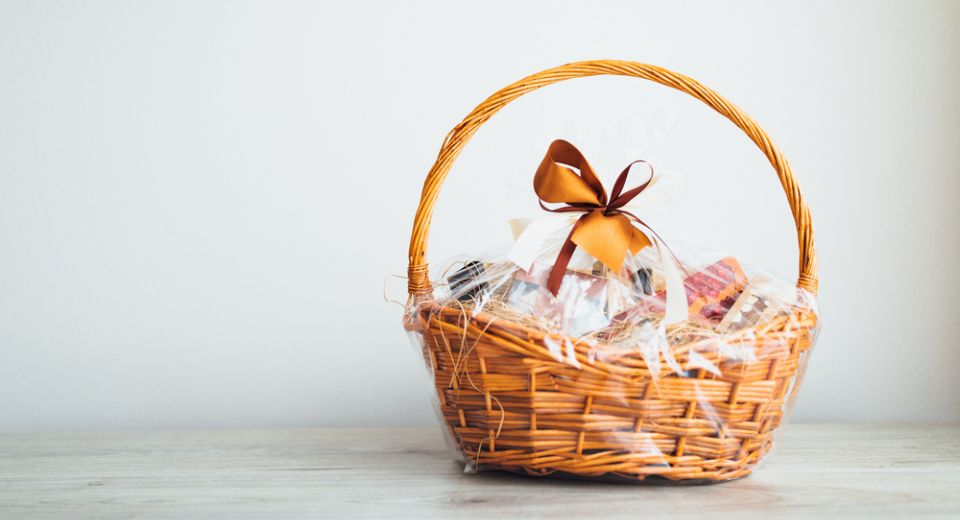