There are few joys in life akin to a great cup of coffee. The nutty and herbaceous aroma piques the senses, as the smooth liquid warms the body. It’s no surprise people spend a great deal of time and effort trying many methods to make the perfect cup.

While there are many brewing methods to choose from, coffee aficionados have been gravitating towards two, the French Press vs pour over.

While the French Press uses hot water and pressure in order to extract flavor from the bean, the pour-over method relies on time and gravity to make a cup of coffee

Wondering which method is right for you? Let’s do a comparison and find out! 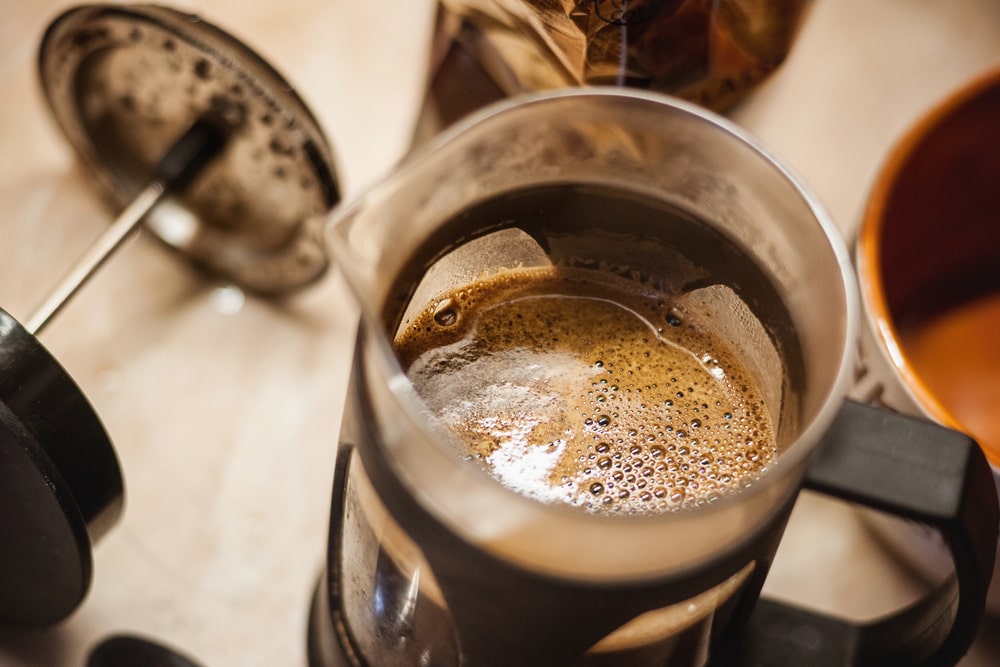 The good news is that regardless of which method you use, you will produce a great cup of coffee. Both have been around for more than a century.

The forerunner to today’s press was patented in 1852, with early models using a cheesecloth screen and metal rod.

The modern version as we know it was patented in the 1920s by an Italian designer, who modeled it after a tomato juice separator.

The pour-over method was developed in the early 1900s with the popular Chemex Coffeemaker, (a glass style maker), being invented in 1941.

This method is gaining popularity and can now be found in both local and chain coffee shops around the world. 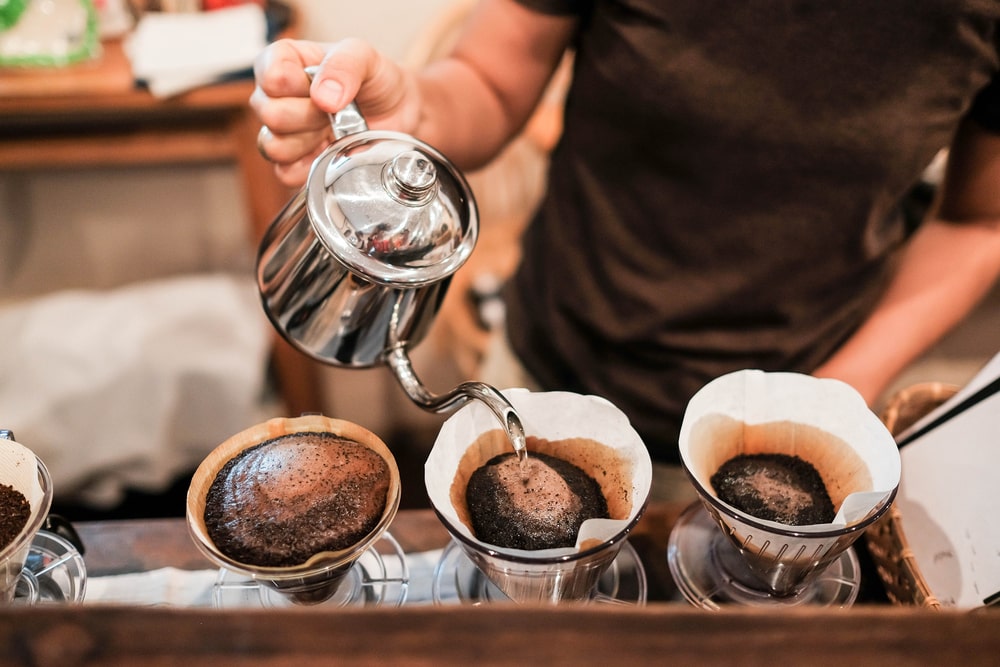 The French Press is an immersion brewing method and is extremely easy to master. Coffee ground to a medium coarseness is placed at the bottom of a glass carafe.

Next, water that has been heated to 195 degrees is poured over the top of the grounds.  A specialty lid with a plunger mechanism is placed on top, to retain heat, with the plunger pulled up.

Once the coffee has been allowed to steep for four minutes, the plunger is pushed down, which traps the grounds at the bottom of the carafe, creating a luscious, bold cup of coffee ready to be poured straight from the press.

Pour over uses an infusion brewing method, and is equally as easy. Coarsely ground coffee is again preferable, about the size of course sea salt.

A filter is placed in the “pour over dripper”, which sits on top of a carafe or coffee cup. Water is then heated to 205 degrees or about 30 seconds “off boil.”

A unique and important step in making pour-over coffee is “blooming” the coffee. Using a 2:1, water to coffee ratio, water is poured over the grounds and stirred together for approximately thirty seconds.

This ensures an even extraction and creates a better flavor.

Once the coffee has bloomed, the remaining water is poured over the grounds in a slow spiraling motion. Many people prefer to use a gooseneck kettle to facilitate this.

Time and gravity take over at this point, and in approximately 3-4 minutes a smooth, vibrant,  and rich cup of coffee is ready to be consumed. 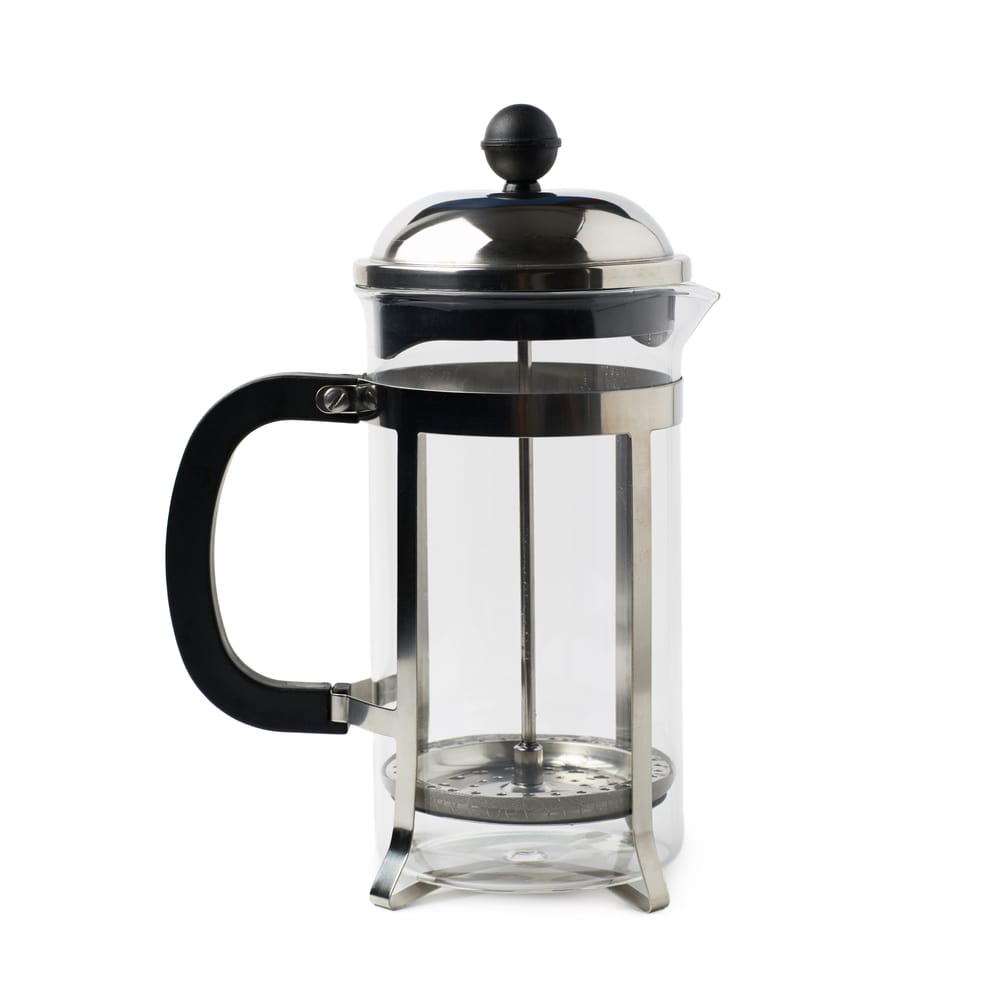 The French Press consists of two parts; the lid and the base. The lid includes a metal filter that is attached to a plunger.

The filter is what gives this method its characteristic full body and oily feel. The base includes a glass carafe or beaker and a handle that surrounds the glass. 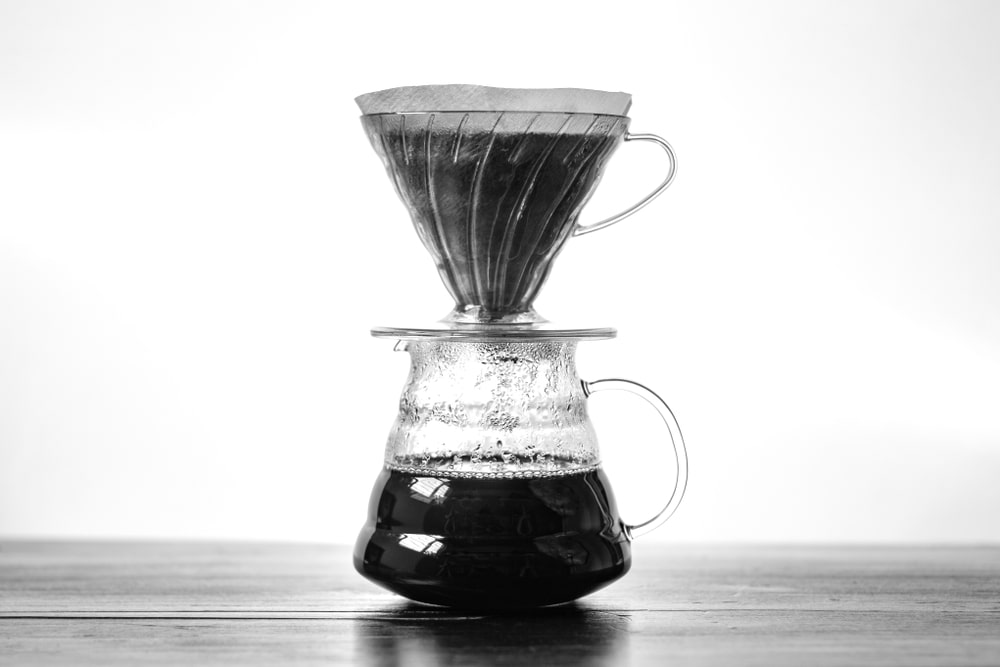 A pour-over coffee maker is essentially a funnel, with a glass Chemex being a popular model. There is a cone-shaped filter at the top and a hole at the base where the coffee can drip through into a vessel of your choice.

A gooseneck kettle, which has a long slender spout is preferred for this method.

French Press vs Pour Over – How Are They Similar? 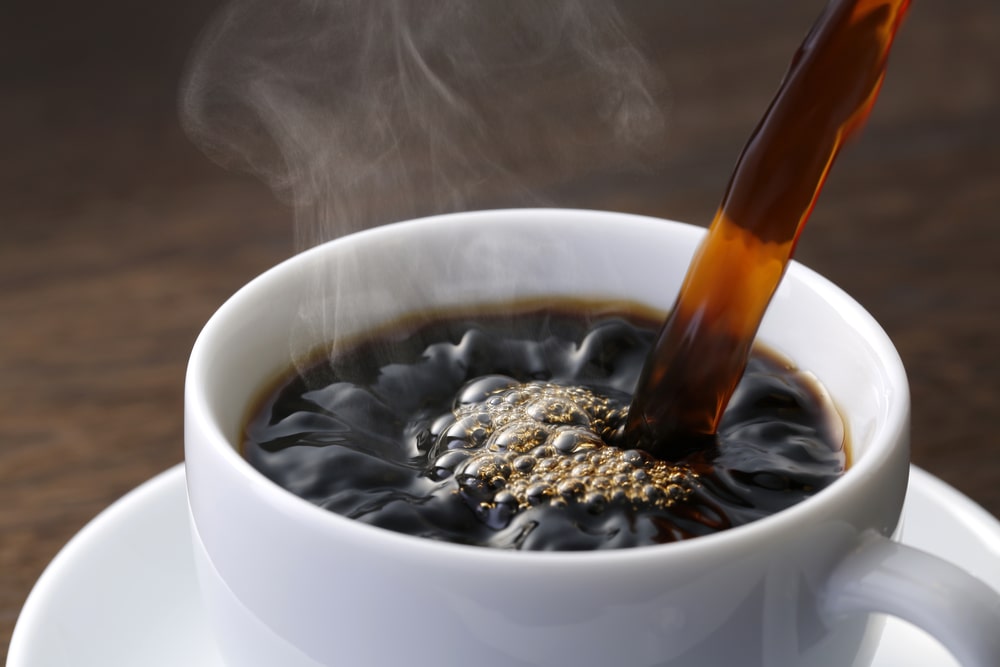 Both brewing methods require a hands-on approach. Boiling water, measuring grounds, and timing the brew are all part of the experience.

As a result, both produce a very flavorful cup of coffee. Coffee lovers look to these two methods because both provide a lot of control over the temperature, intensity, and boldness or acidity of the beverage.

In short, both methods allow for a customizable coffee experience.

Where they differ is in the texture and strength of the coffee. The French Press produces a bolder, stronger, oily coffee. Pour over coffee is more delicate and less gritty in texture. 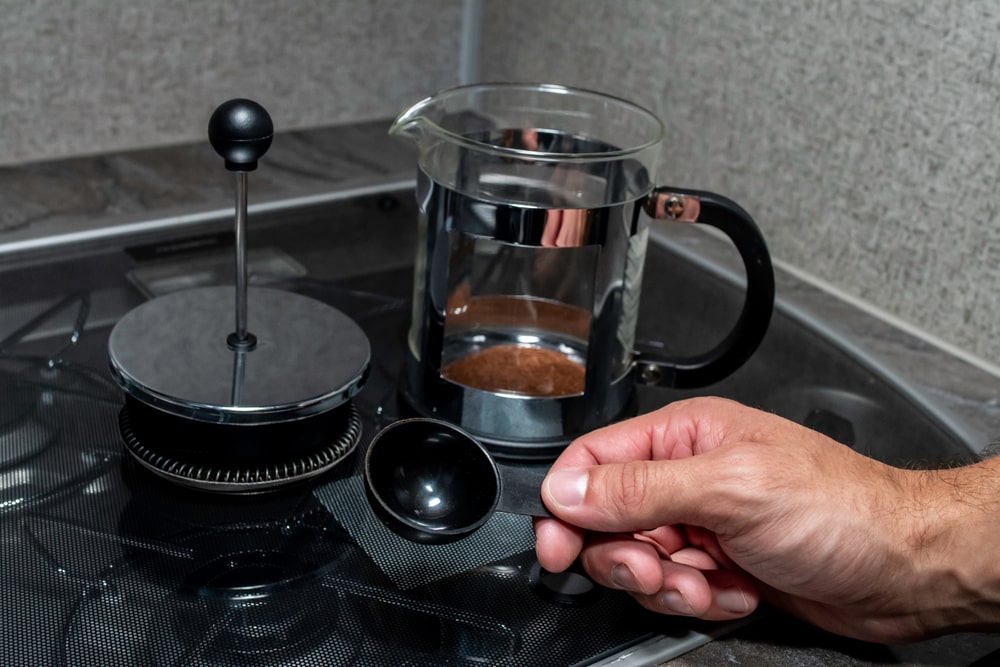 As these two methods have grown, more expensive versions of each have hit the market. However, if you are looking for the traditional maker for each method, they are similar in cost, usually between $20 and $40.

French Press makers come in a variety of sizes, ranging from the traditional large size (which holds 48 oz of liquid) to a personal size which holds one cup of coffee.

The coffee produced from each differs as well. The French Press will give you a bolder cup of coffee, gritty in texture with an oily mouthfeel. It will also have a higher caffeine percentage. How to Drink French Press vs Pour Over 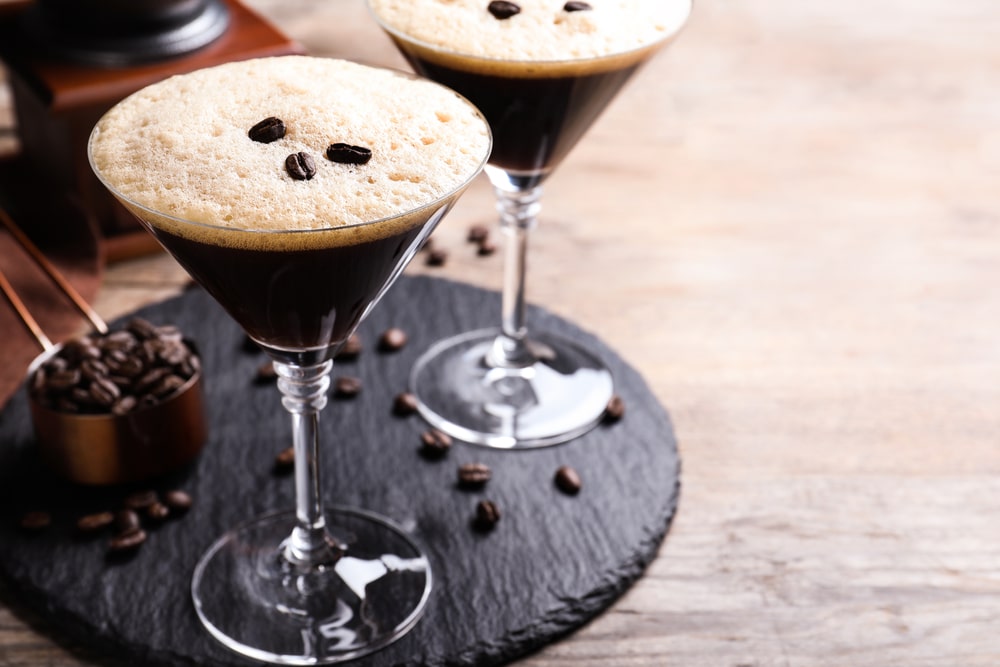 You can enjoy French Press coffee just as you would coffee made by any other method.

However, due to its bold flavor, French Press coffee also lends itself to your favorite coffee house drinks; mix it with flavored syrups and steamed milk for a barista-worthy latte.

It also makes a great substitute for the ever-popular Espresso Martini, the intensity holding up well against the other ingredients.

To make a “French Press” Martini, allow the coffee to cool before adding 1 oz of coffee, 1.5 oz of vanilla vodka, and .5 oz of coffee liquor to an ice-filled cocktail shaker.

Shake vigorously and strain into a pre-chilled glass. Garnish with three coffee beans. 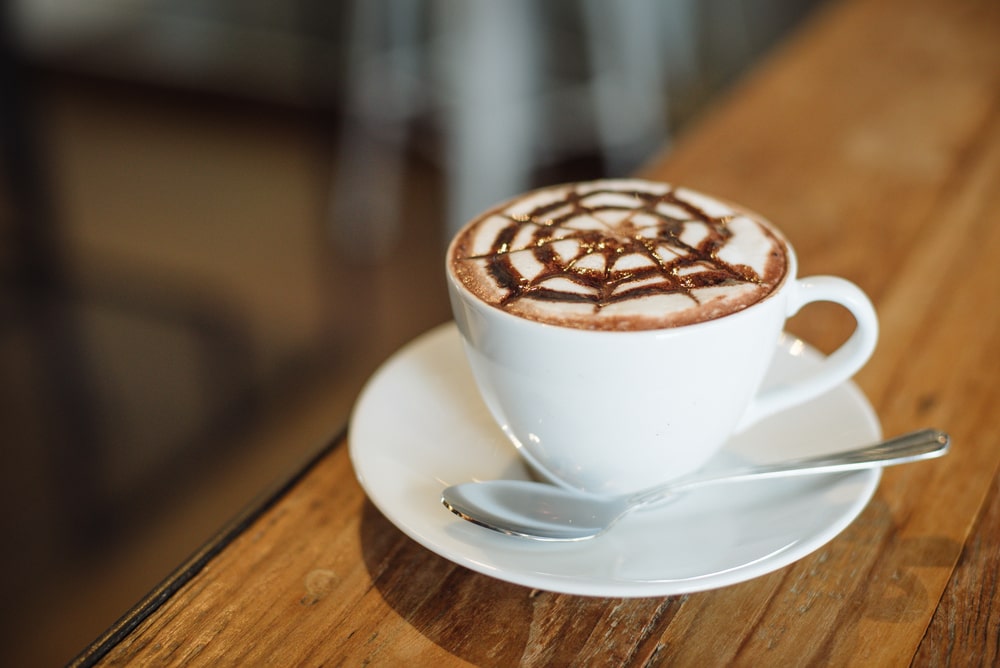 Pour over coffee can be enjoyed with whatever milk (or milk substitute) and sweetener that you enjoy. Its brewing method also means that you can enjoy some variations. The pour-over method is a great way to create a cafe mocha.

The Pour Over Mocha

To make a “Pour Over Mocha,” add chocolate syrup or powder to the bottom of a coffee mug. Use the regular method to make the pour-over coffee over the mug.

Once the coffee has been brewed stir the syrup and coffee together before topping with steamed milk (or milk alternative). Add a drizzle of chocolate syrup for a little something extra. 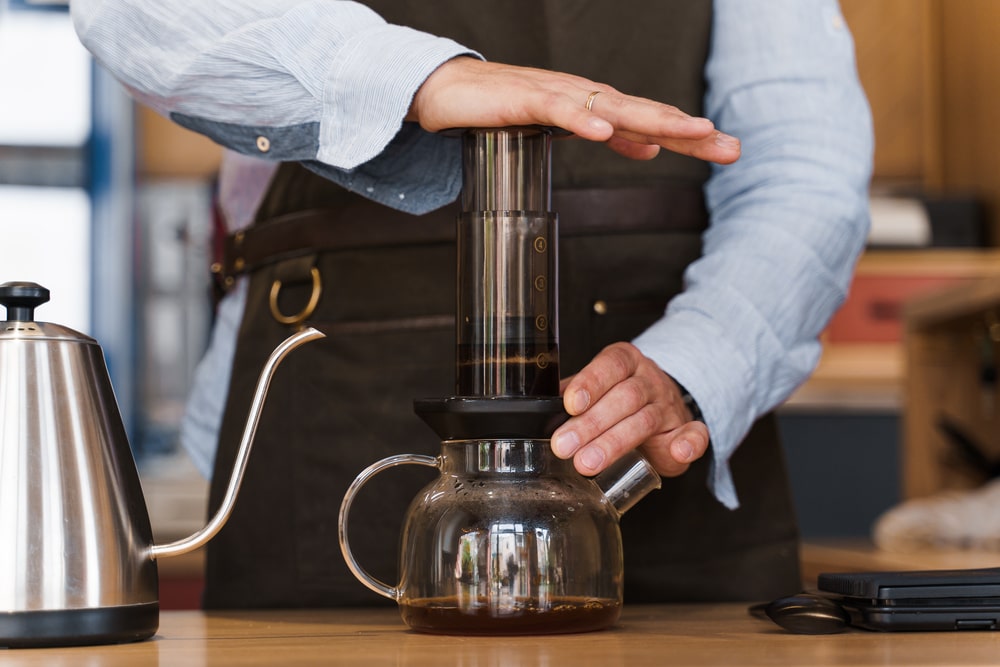 While these two methods are among the most popular, there are alternatives to consider. If you like the French Press method, you may want to consider the Aeropress.

Similar to the French Press, it features a plunger mechanism. For this method, a chamber houses the coffee and hot water, while a filter is placed into the lid.

The mechanism is held over the mug and the plunger is pushed down, pushing the coffee into the cup. While the flavor profile is similar, the Aeropress is easier to clean than the French Press since the grounds can be pushed right out of the chamber.

Another alternative is the Simpli Press, which utilizes the same immersion brewing and plunger, but has a basket that keeps the grounds contained.

This makes for easy clean-up and prevents the grounds from escaping into your coffee, leading to a smoother beverage.

There are alternatives to Pour Over coffee as well. The Clever Dripper method is the same, however, it is made of BPA-free plastic and uses a standard paper filter. It’s easy to clean, and also means you don’t have to special order your filters.

A second alternative is the Mochamaster. While the Mochamaster is a larger machine that requires electricity, it produces a coffee similar in flavor profile to pour over. 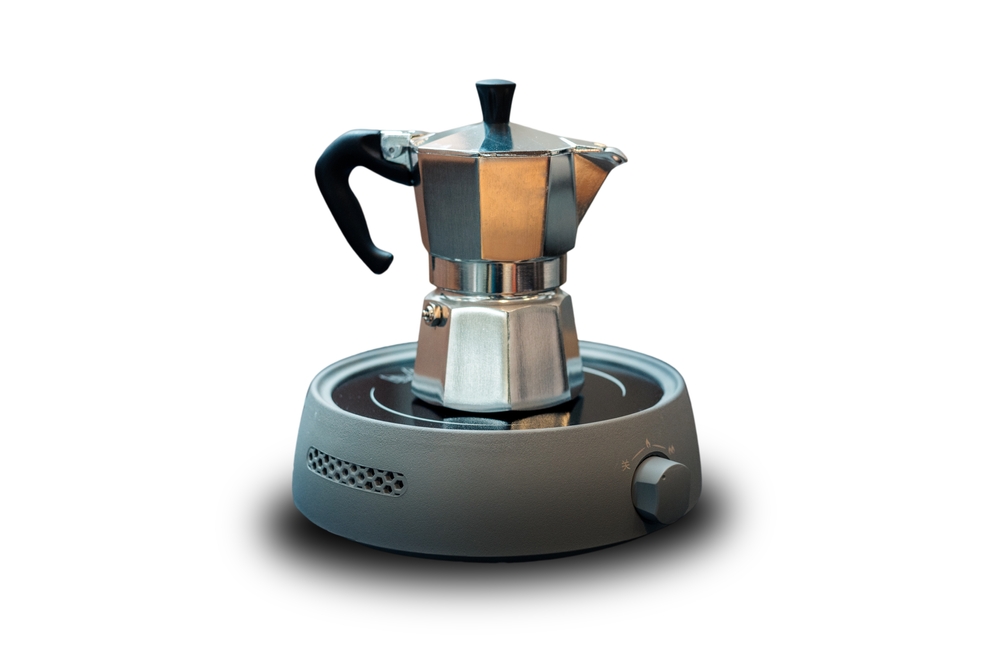 Additional alternatives to both methods include percolation and stovetop methods such as the moka pot. These methods rely on pressure and steam as opposed to immersion to produce the coffee.

French Press vs Pour Over – FAQs

Technically, the French Press patent preceded the pour-over method by about fifty years.

However, the modern iterations of both coffee makers have become popularized far more recently with new improvements being made to the components all the time.

While both methods produce a flavorful coffee, the French Press method produces a stronger beverage.

Both methods are gaining popularity, and their use varies by situation. The French Press is more popular for serving coffee to a group since a traditional press can hold up to 48 oz of liquid.

This is enough to serve six people one 8 oz cup of coffee.

However, if you are making just one cup, the pour-over method allows you to customize your brew to your exact specifications and is quickly becoming a favorite of coffee aficionados. You truly can’t go wrong with either method. 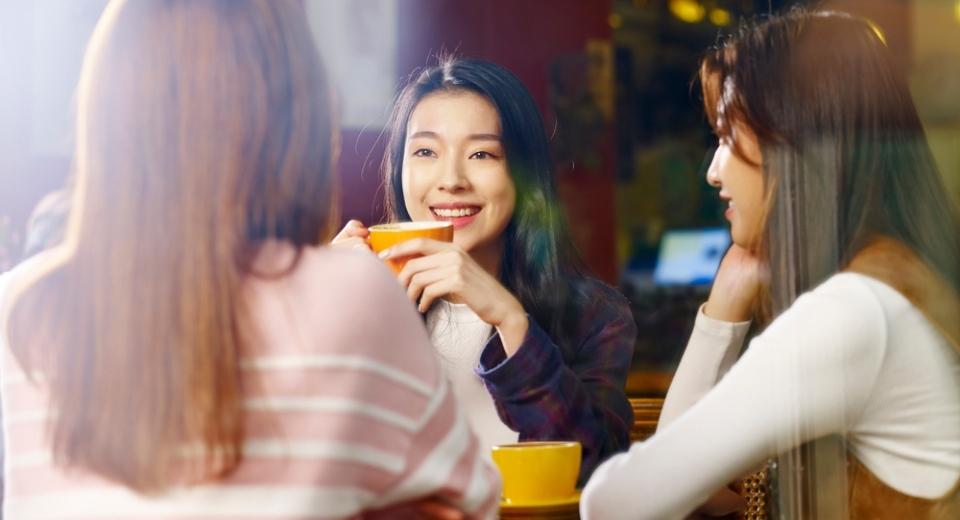 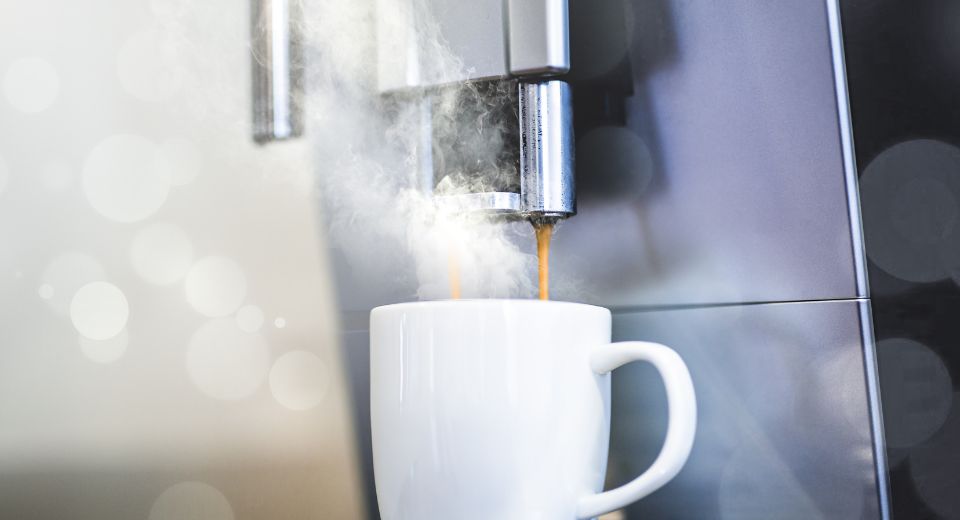 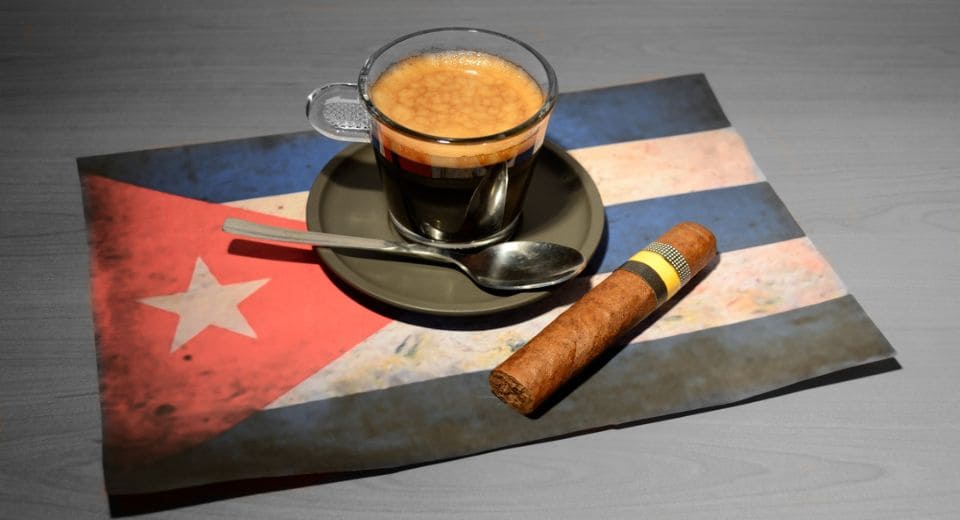 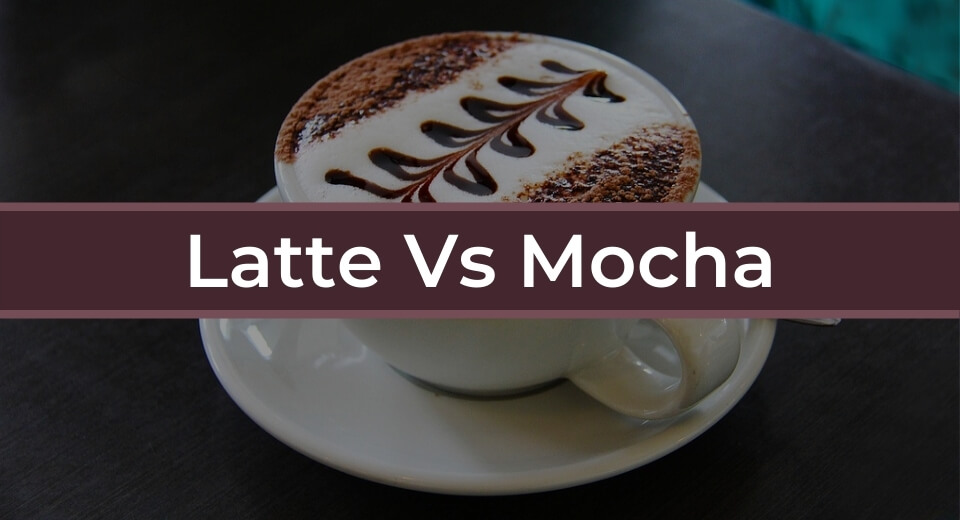 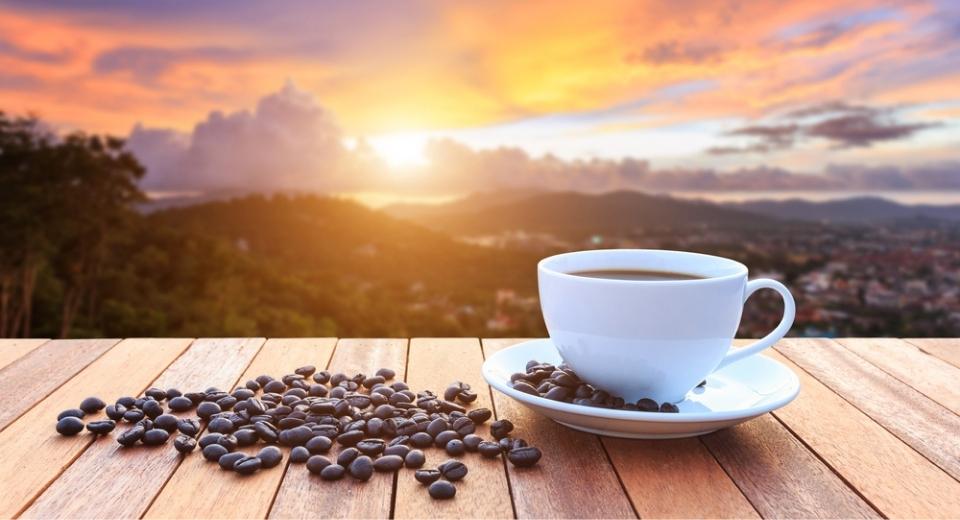 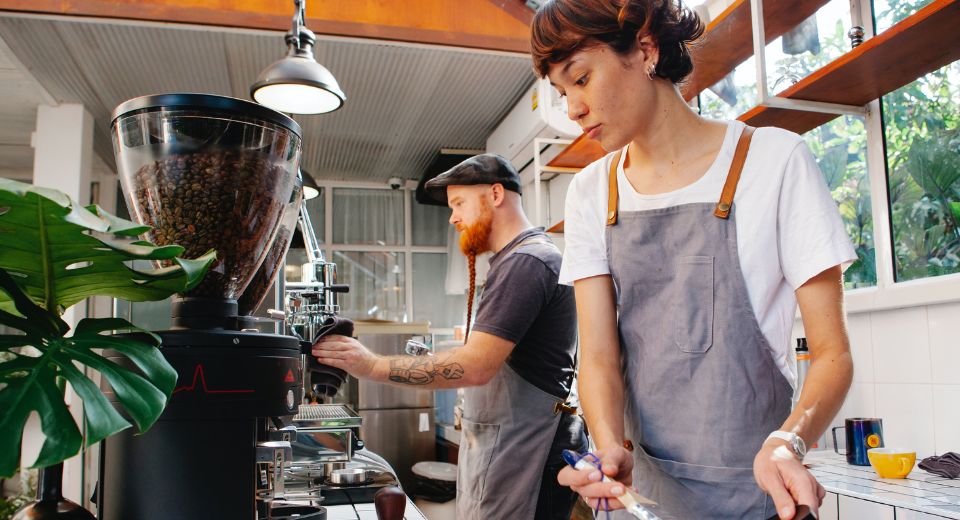