If you’re looking for an updated Malibu Rum price guide, here’s what you need to know. In the early 1900s, a German naturist named August Engelhardt started a community of like-minded people on an island in the South Pacific.

This community’s beliefs were centered around free-living, worshiping the sun, and an all-fruit diet. The main component of their all-fruit diet was coconuts.

Unfortunately, this is where the fun part of the story ends. If turns out you need to eat more than fruit to avoid many health problems including starvation.

If only August Engelhardt would have lived about 100 years later. Not only could he have eaten coconuts as part of a balanced diet, but he could have enjoyed drinking coconuts in the form of Malibu Rum.

Malibu Rum has all the qualities he was searching for, including coconuts, tropical rum, and sunny island vibes. So what exactly is this magical liquid known as Malibu Rum?

A Brief History of Malibu Rum

In the case of Malibu Rum, Tom came up with this genius concoction with the piña colada in mind. A piña colada is a cocktail consisting of pineapple juice, white rum, and coconut cream.

Swapping out Malibu Rum gives the piña colada and other tropical cocktails an extra coconut kick. So how is Malibu Rum made? As it is considered a rum-based coconut liqueur, it is made like your average rum up until the point where coconut flavors are infused.

Traditional rum is made with the base ingredient of sugar cane, which is primarily grown in the Caribbean–a group of tropical islands in the Caribbean Sea that is south of Florida and north of South America.

The sugar cane is grown in fields, harvested, chopped, and pressed. From there the fresh sugar cane juice can be fermented, or more commonly, the juice is boiled to create molasses before fermentation.

After fermentation, the liquid is distilled to produce rum. At this point, depending on the type of rum, it can be aged for a short time or for multiple years.

White rum, which is the base in Malibu Rum, is aged for a short time before being infused with coconutty goodness and bottled. Malibu Rum is the best-selling coconut-flavored Caribbean rum in the world.

It was originally produced in Curaçao but later moved production to Barbados, where West Indies Rum Distillery Ltd rum is used as the base rum. 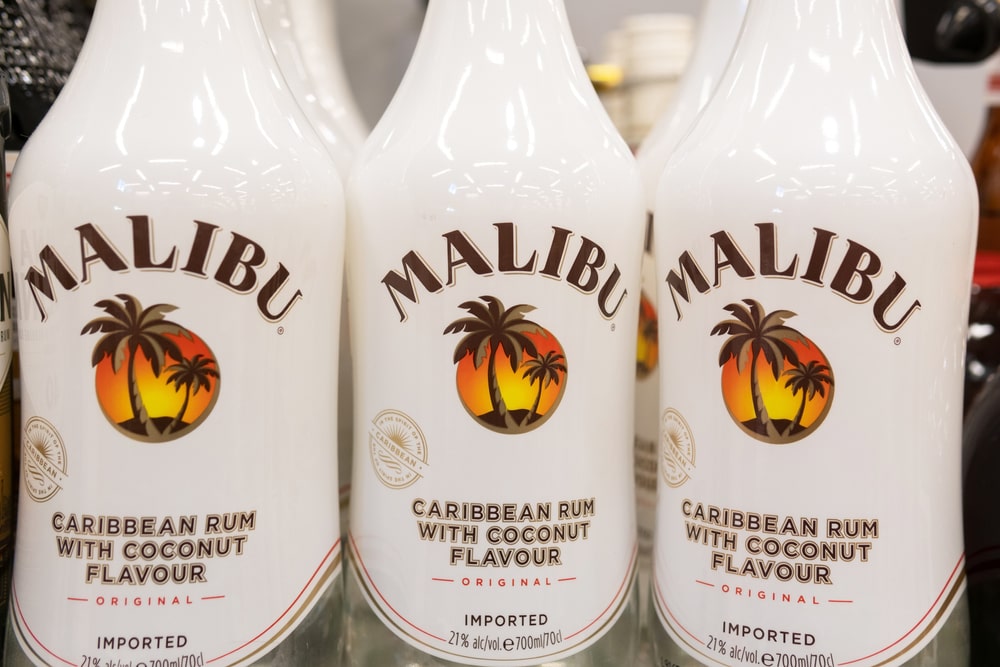 Malibu has a robust line of rum-based liqueurs and alcoholic beverages.

The Malibu product line runs the gamut from Malibu Original coconut liqueur, to Malibu flavored with other tropical fruit varieties, to the more robust Malibu Black, to ready-to-serve cocktails in a can or pouch, to single-serve malt beverages.

If you’re a fan of tropical fruit-infused drinks, you’re going to have no trouble finding a Malibu product to suit your needs. 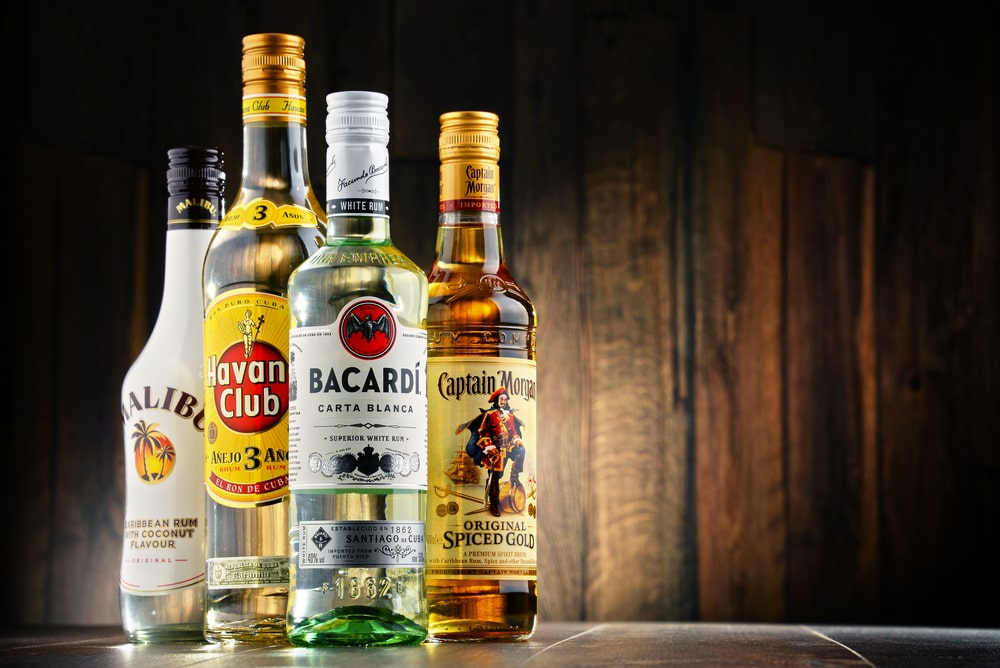 Malibu Rum is the original coconut flavored rum, but there are other options if, for some reason, Malibu is not available.

The only major difference is that the alcohol content is much higher at 35 percent alcohol by volume. This puts Bacardi Coconut Rum more in line with Bacardi Black.

How to Drink Malibu Rum 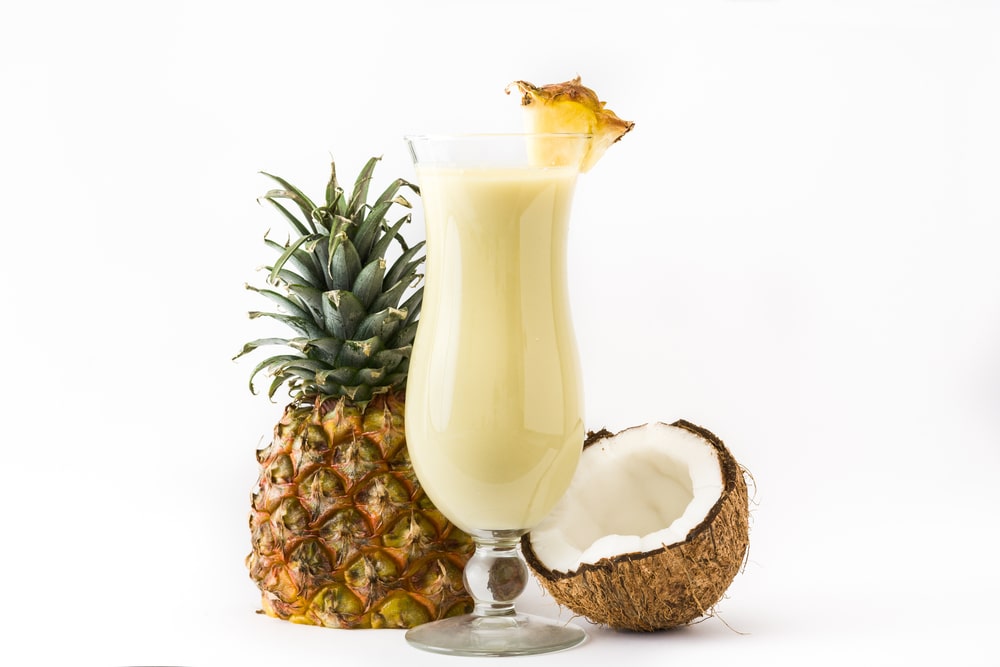 While you can drink Malibu Rum straight, and some people do, it might come off a bit sweet. Malibu Rum made its way into the world by being a fantastic ingredient in tropical cocktails.

Typically, these drinks would be served on the rocks or frozen. It doesn’t hurt to add a tiny umbrella to trick yourself into thinking you’re on an island either.

Yes, Malibu Rum is considered to be gluten-free. Welcome to the islands those of you with celiac disease or gluten free diets.

Unfortunately, no it’s not. While there aren’t officially any animal ingredients in Malibu, one of the sugar suppliers uses a non-vegan-friendly process.

3. What cocktails can I make with Malibu Rum?

Malibu can be used in many delicious cocktails, but it really shines in a tropical cocktail. Here are a few favorites:

4. How many calories are in Malibu Rum?

5. How many carbs are in Malibu Rum?

Since Malibu Rum and rum, in general, have their roots in the Caribbean, why the name Malibu?

Malibu is, after all, a city in Southern California and not very near the Caribbean. Well, the creators thought the name gave off good vibes and “sounds like warmth.”

Why does Malibu Rum come in white bottles?

Inconclusive, but Malibu Rum has been in white bottles with the signature palm tree logo from the start. Possibly just as a way to distinguish this unique liqueur from the rest of the pack.

The white bottle was so ahead of its time that they couldn’t find enough white bottles for production. They ended up painting bottles white in their production facility. 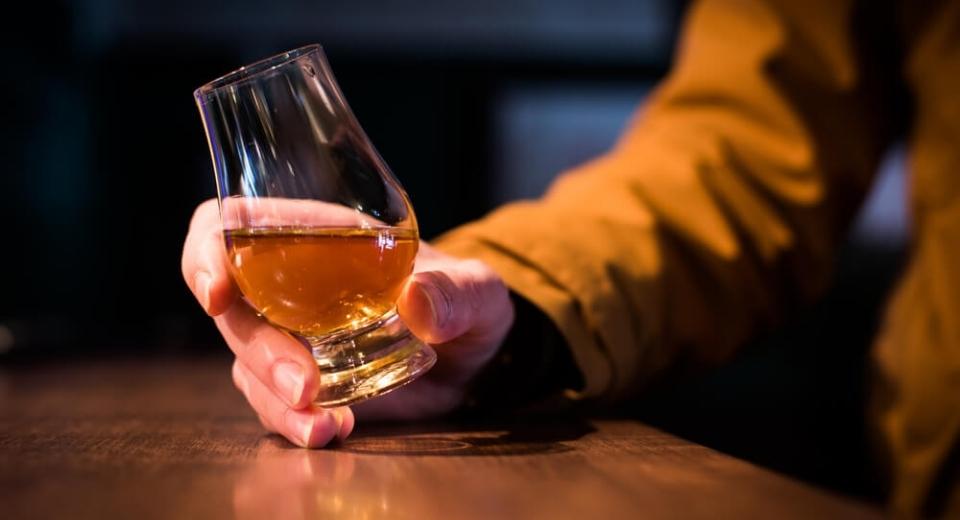 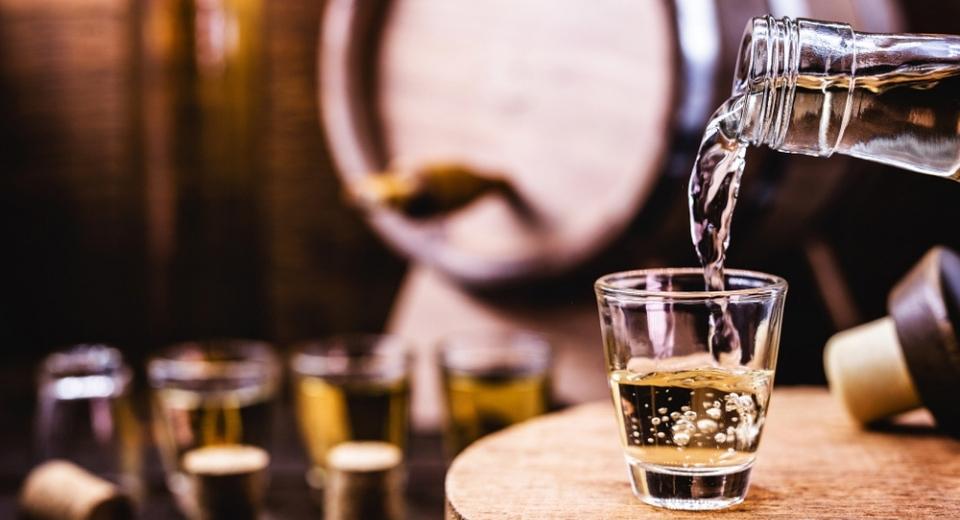 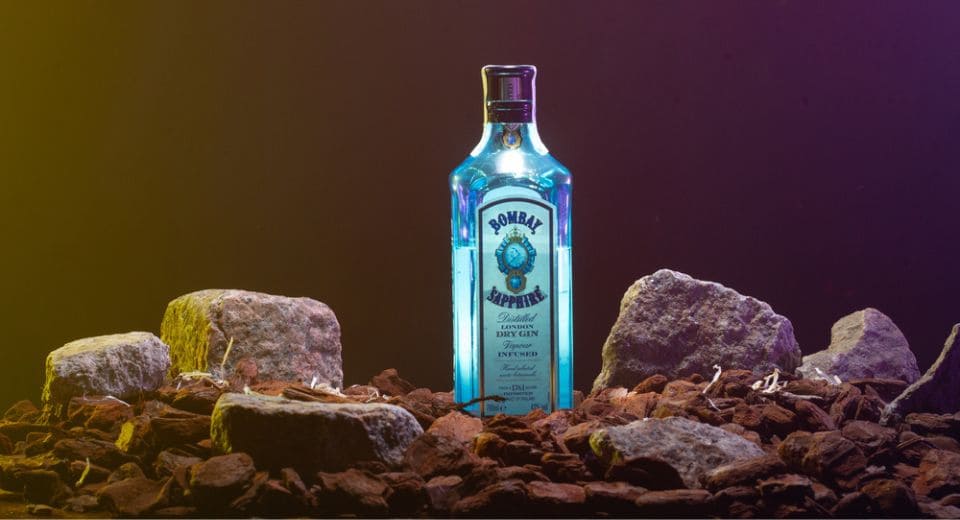 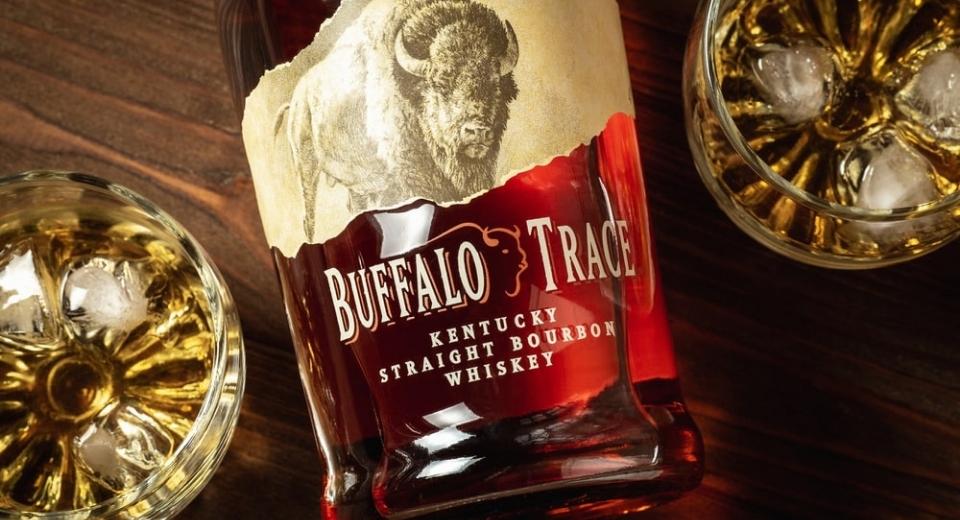 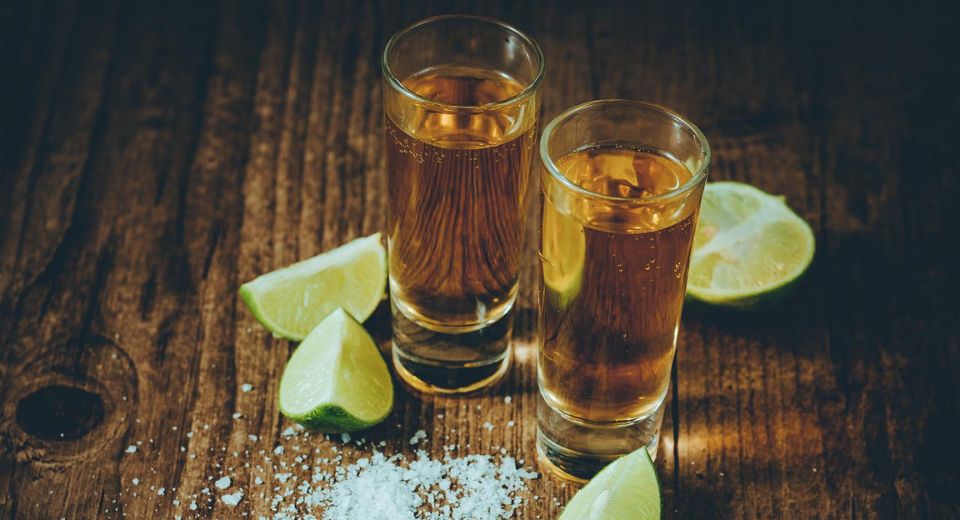 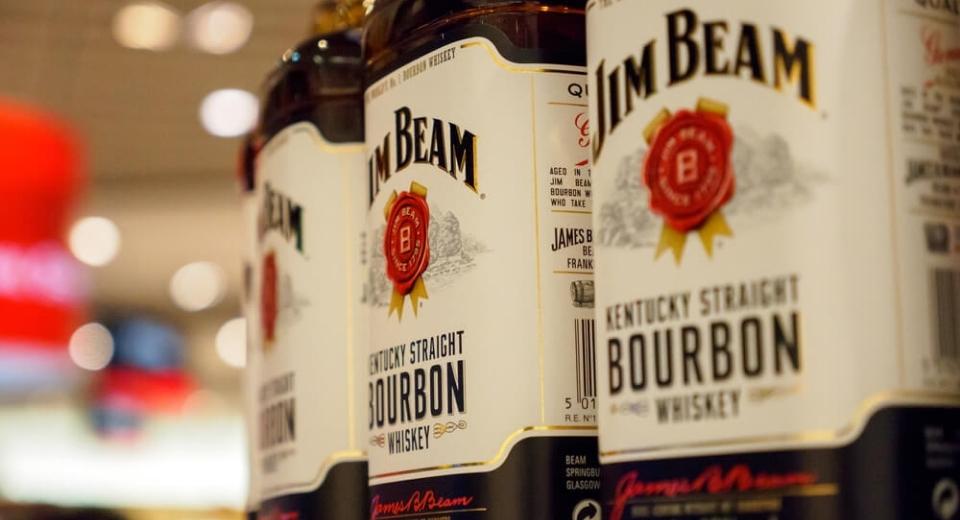