Brandy and Bourbon are both alcoholic beverages, however, they are vastly different. Brandy is produced by distilling wine and can have an alcohol by volume (ABV) of approximately 35% – 60%.

Brandy can be produced in various ways, including aging in wooden casks, and coloring the brandy with caramel coloring to imitate aging.

Bourbon, on the other hand, is a type of whiskey. Bourbon is an American whiskey, made primarily of corn and aged in wooden barrels.

Bourbon has an ABV of at least 40% and gets its color and certain flavors from the wooden casks it is aged in.

Unexperienced alcohol drinkers may look at brandy vs bourbon and assume they are similar. However, both beverages differ vastly and have unique histories and flavors.

Bourbon is an American whiskey produced using grains such as malted barley, corn, wheat, and rye. Bourbons can come in a range of ABV, and different brands can have different flavor profiles.

To be classified as a bourbon, the grain mash must contain at least 51% corn, however, some bourbons use much higher concentrations of corn in their production.

Brandy is a distilled wine with a maximum ABV of 60% on average. To be classified as brandy, this distilled wine must have an ABV of between 35% and 60%.

It is produced by fermenting fruits in place of grain, with most brandies using grapes as the base fruit. These grapes are commonly grown and sourced in Southwestern France. 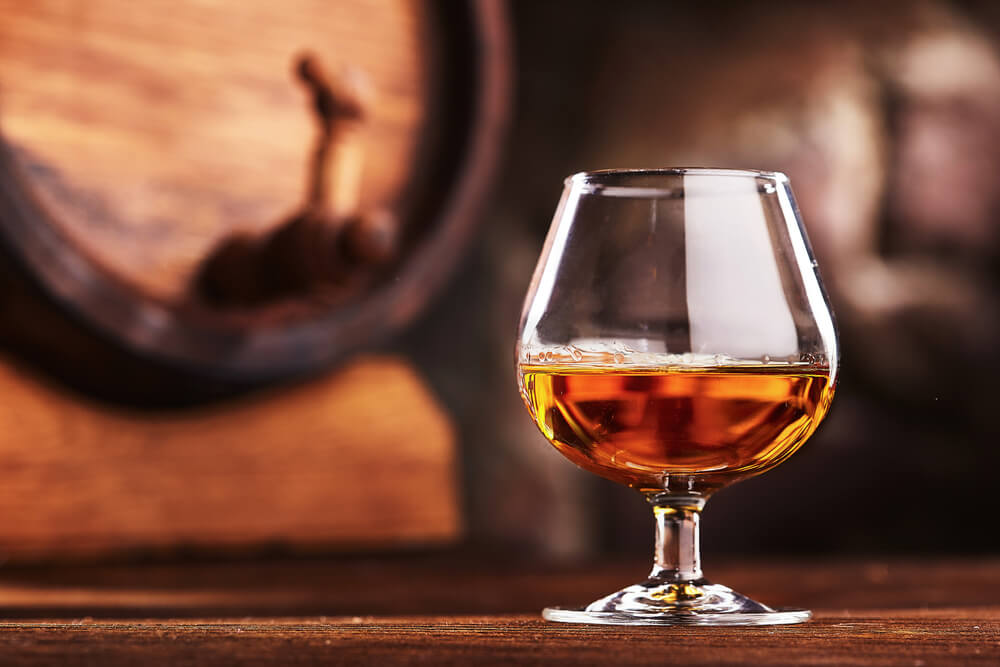 Brandy is produced using three basic steps, although certain brands may have different steps involved. The first step is fermentation. The fruit selected is mashed and combined with yeast to trigger fermentation. The sugar in the fruit is converted into ethanol.

During this process and fermented fruit juice is produced containing ethanol, congeners, and water. Congeners add flavor to the alcohol.

Next, the fruit juice is distilled, a process that involves the liquid being heated up in copper or column stills. The alcohol creates vapor when heated, which is then cooled and converted back into a liquid.

This liquid has a higher ABV of between 35% and 60%. Finally, the brandy is aged in oak barrels for several years, a process that mellows the flavor and darkens the color.

Bourbon is produced in a somewhat similar fashion. A mash bill is produced using a mixture of grains and 51% corn. The mash is combined with water and yeast. The mixture is applied to heat and then fermented for 1 – 2 weeks.

This mixture is then known as sour mash which is strained to remove the solids from the ethanol liquid. 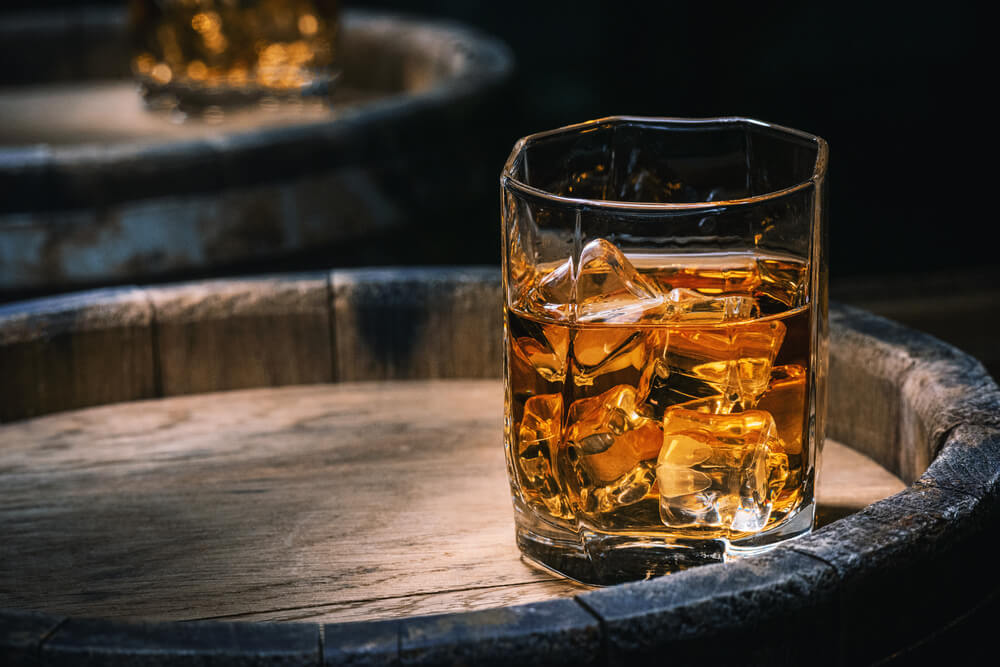 The liquid is then distilled twice, first in a beer still, then in heated copper pot stills. Finally, the bourbon which now has an ABV of between 40% and 62% is aged in new charred oak barrels for at least 2 years.

The charred oak allows the sugars to caramelize, adding flavor and color to the final mixture.

Given that brandy is produced by distilling wine, the main ingredient is fruit. Brandy can be produced using grapes, apples, blackberries, apricots, pears, or peaches.

Certain types of brandy, particularly those produced using berries, require sugar to be added during the fermentation stage of production.

Bourbon, to be called bourbon, must have at least 51% of the grain mash consisting of corn. Other ingredients used are rye, malted barley, and wheat which are known as the ‘flavor’ grains.

Yeast must be added to start the fermentation process, and purified water is added during distillation.

Brandy and bourbon both have sweet notes as well as notes of oak. The difference is that Bourbon gets its oak flavor from charred white oak, whereas brandy has flavor notes of French oak.

The aging in oak barrels contributes to the taste and color of both beverages. Both brandy and bourbon go through a double distillation process, and both have caramel and reddish color.

However, that is where the similarities end. Brandy, being distilled wine, is made of grapes, and is enjoyed as an after-dinner digestive.

Bourbon has notes of caramel and vanilla which come from the aging process, with subtle notes coming from the flavor grains.

There are several types of bourbon.

Similarly, there are several types of brandy.

How To Drink Brandy and Bourbon

Brandy can be drunk neat, on the rocks, or in cocktails. Brandy should be poured at an angle into a brandy snifter. To enjoy on the rocks, use a single cube to avoid watering down and serve in a similar snifter. A good cocktail recipe using a brand is a brandy highball.

Pour the brandy into a highball glass with ice. top it up with either ginger ale or soda water and add a lemon twist to garnish.

Similarly, bourbon can be enjoyed neat, on the rocks, or in cocktails, as well as with a splash of water. Serve the bourbon in a rocks glass or a Glencairn glass.

Add a large ice ball to the bourbon to enjoy it on the rocks. The ice ball will slow down the ice from melting and watering down the beverage.

A classic mixer is bourbon and coke. Add a single ice cube, as much bourbon as proffered, and top it up with coke in a tall glass.

A bourbon alternative is a Scotch Whiskey. Given that scotch also belongs to the whiskey family, the production process is similar, with similar grain bases.

Scotch can be used as a substitute for bourbon in cocktails and can be enjoyed neat or on the rocks. Scotch has flavor notes like bourbon, although the flavor comes primarily from malted barley in place of corn.

An alternative to brandy is cognac which has a more caramel flavor than brandy and is aged in oak casks for at least 2 years. Cognac is also made from grapes and is produced similarly to brandy.

Cognac is a good alternative to brandy because all cognacs are brandy but not all brandies are cognac. The beverages are similar but different brands can produce a product that stands out from its competitor.

Which is stronger? Different brands of Bourbon and Brandy have different ABV, however, on average brandy has a slightly stronger ABV. 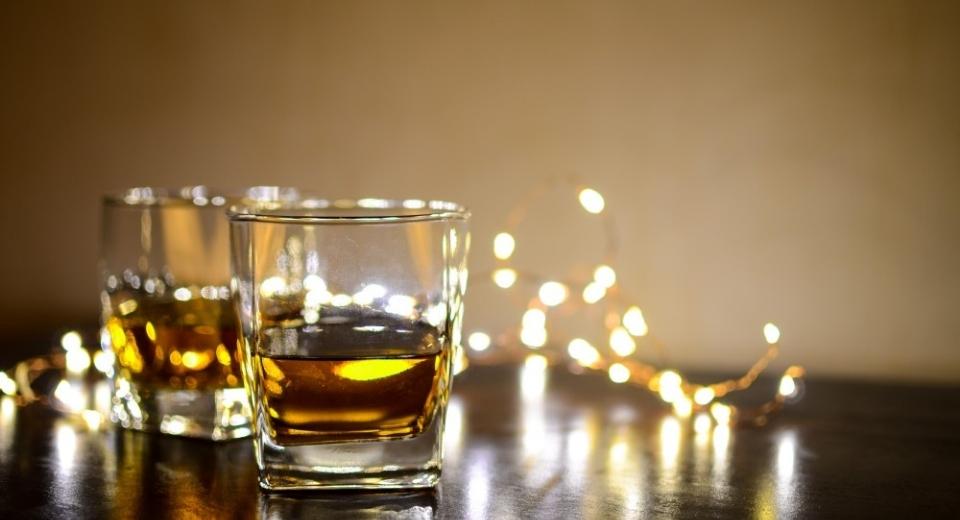 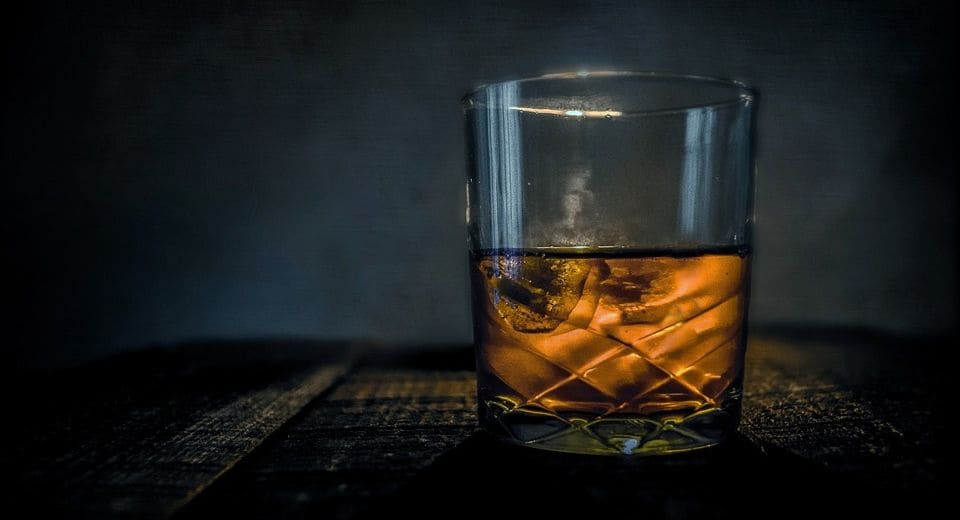 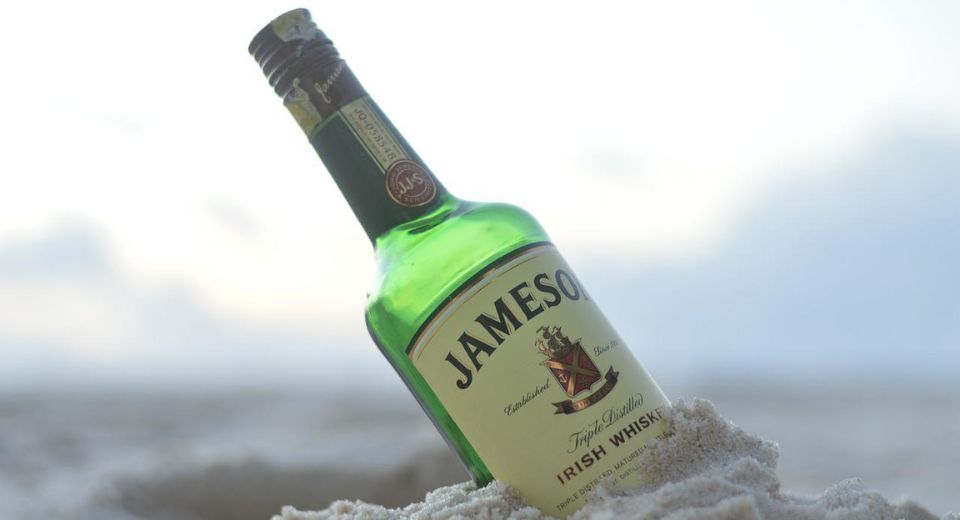 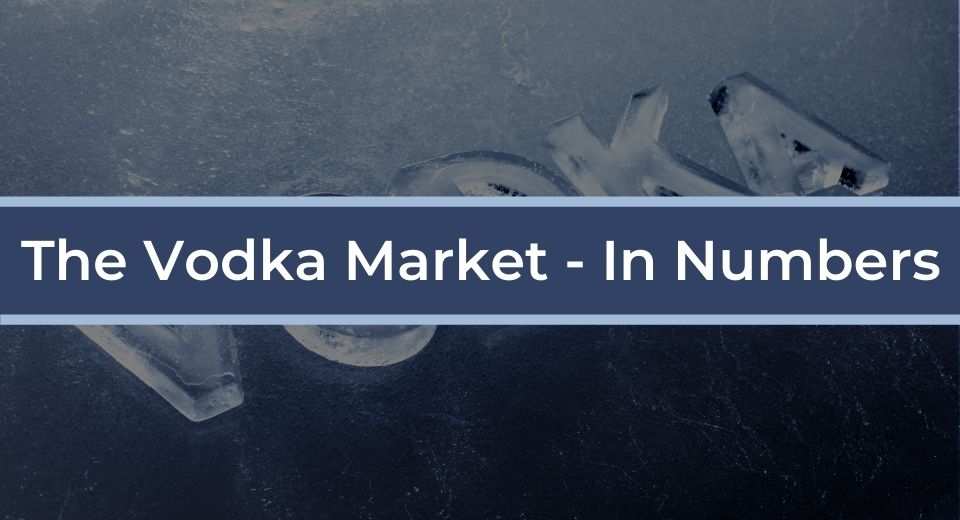 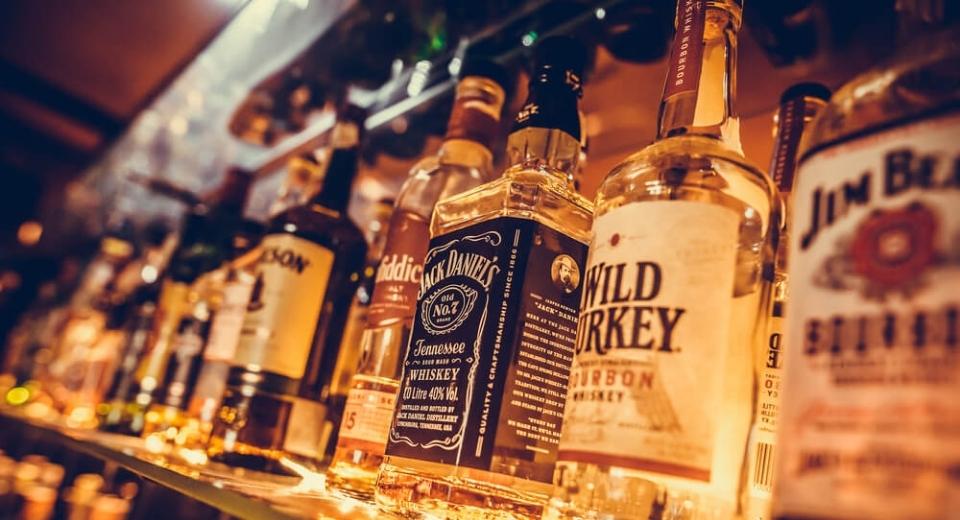