Perhaps recently you’ve heard someone say that iced coffee has been banned in Canada.

Sure it may be cold in Canada, but it seems like a very strange thing to ban iced coffee. Fortunately for coffee lovers in Canada, this is just a crazy rumor. Coffee enthusiasts can still enjoy iced coffee in Canada.

As we continue, we’ll take a deeper look at the rumor “is iced coffee illegal in Canada?”. We’ll share the how and why, and give you some additional information about what this rumor means for coffee lovers in all parts of Canada. 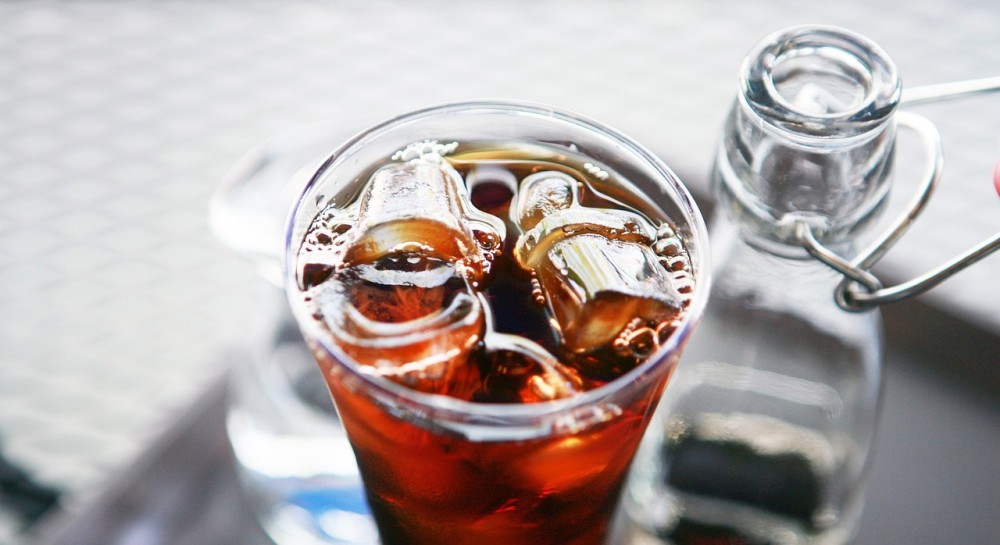 Have you ever heard someone quip, “It’s on the internet, so it must be true?”

Usually, this statement is made in jest or with an undertone of sarcasm. However, there are many, many people that really believe that everything found on the internet is truthful. And that is how the rumor about iced coffee being illegal in Canada began.

TikTok is notorious for the popularization of many of the most ridiculous schemes, stories, and internet challenges. So, it only makes sense that the rumor that iced coffee had been banned in Canada came from TikTok. In 2021, a viral TikTok video became the source of this rumor.

The mastermind behind the rumor is a user named Taylor Jackson (@taylorjacksonphoto). In his TikTok video Jackson claims that iced coffee has been banned in Canada since 2007.

He claims that the ban was started, by then, Prime Minister Stephen Harper. The ban according to Jackson was in response to increasing prices for coffee beans coming to Canada from Brazil, Columbia, and Guatemala.

Though only a hoax, by the time it was refuted by Jackson himself, the rumor had taken off. Canadians and Americans alike were becoming increasingly concerned that a highly popular coffee drink was actually illegal to make and consume in the great nation of Canada.

Today, even though it is almost a year after Taylor Jackson posted his video, the rumor still runs wild. So, for coffee lovers out there, we are here to clear up this rumor once and for all.

No. Iced coffee is not illegal in Canada. 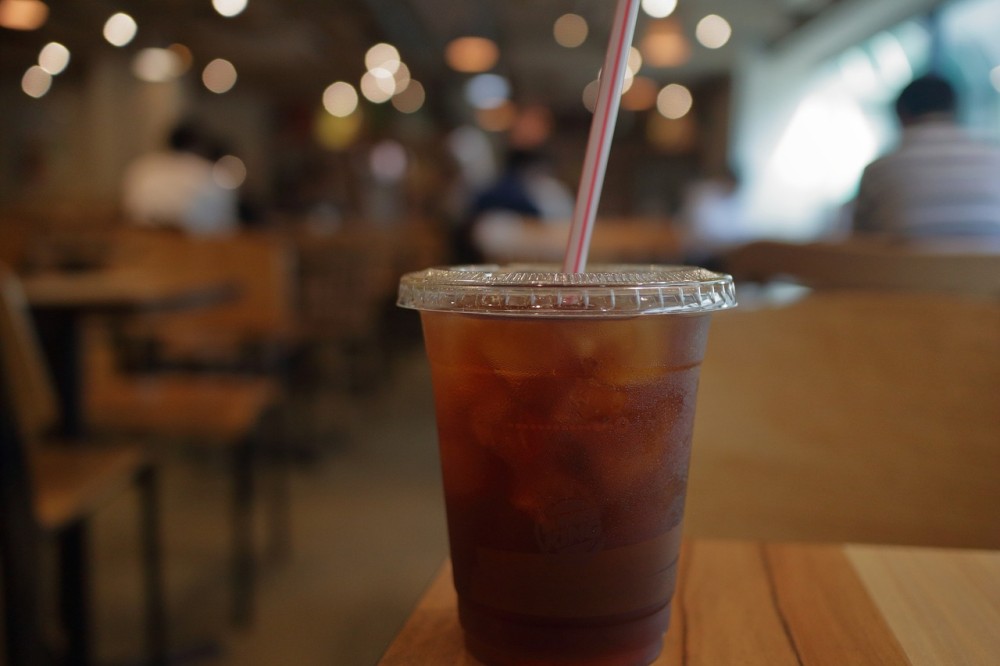 If you are still concerned that this wild TikTok rumor is actually true, we’ve compiled some frequently asked questions about iced coffee in Canada.

Hopefully, these questions and answers will help to resolve lingering concerns that delicious iced coffee can be consumed in Canada.

Can You Buy Iced Coffee in Canada?

Yes! Iced coffee is readily available in Canada. As a matter of fact, it is one of the most popular coffee drinks in the nation. For those not living in Canada, this may seem odd, given that Canada has some pretty dramatic and cold winter weather.

Do Coffee Chains like Starbucks Offer Iced Coffee in Canada?

Again, this is a resounding yes! Starbucks and other popular coffeehouse chains throughout Canada do sell iced coffee.

What Kind of Coffee is Most Popular in Canada?

Are Any Beverages Banned in Canada?

There are no absolute bans on beverages in Canada. However many provinces have laws that limit where some types of beverages can be sold. These laws mostly pertain to alcoholic beverages, not coffee.

For the wonderful people living in Canada, iced coffee is a popular beverage. Being that it is one of the most popular coffee drinks for Canadians, they are lucky that iced coffee was not banned in 2007.

Thanks to a viral TikTok video, this rumor went wild, leaving many internet and TikTok users convinced that iced coffee was illegal to enjoy in Canada.

We now know this rumor is not true, but a fabricated story, one that solidifies the fact you cannot believe everything you see or hear on TikTok or the internet.

If you live in Canada, or you’re planning a trip to one of its many provinces, you’ll be able to enjoy iced coffee whenever you want. It is perfectly legal to drink iced coffee in Canada. 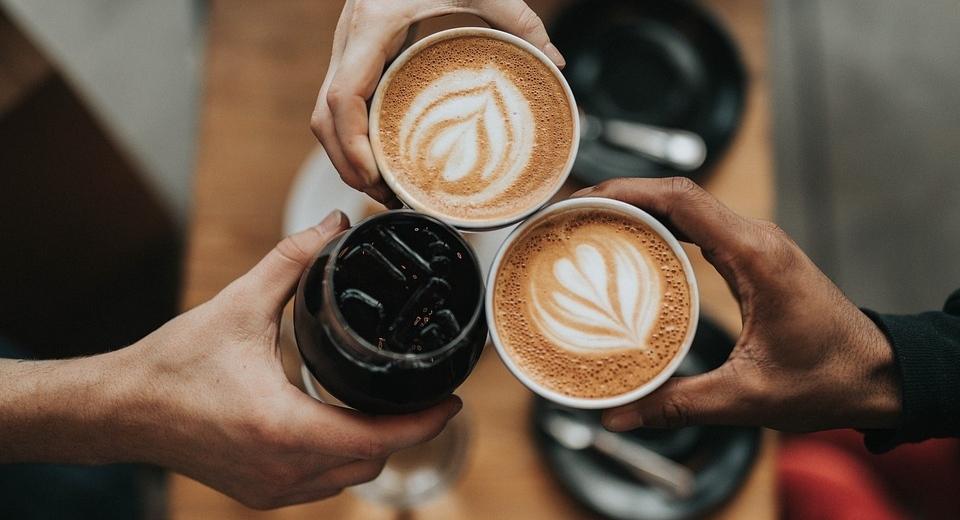 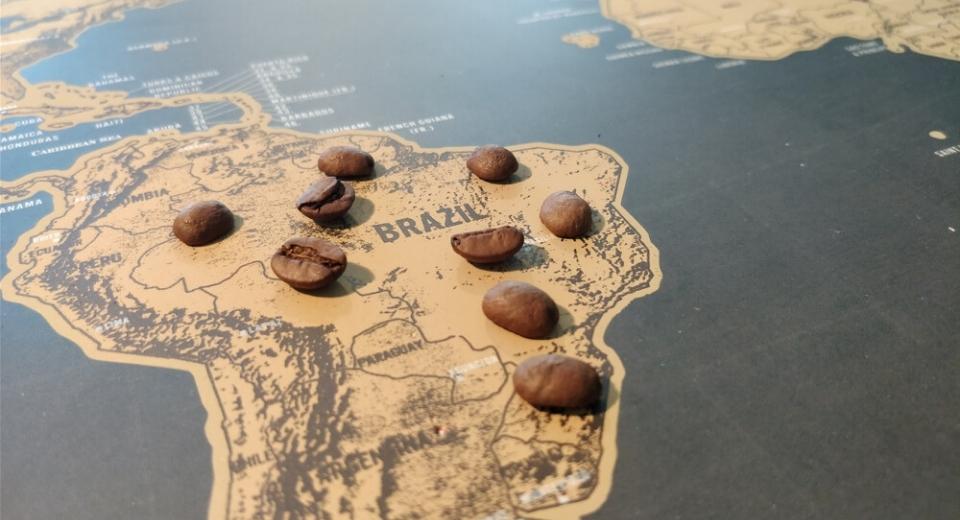 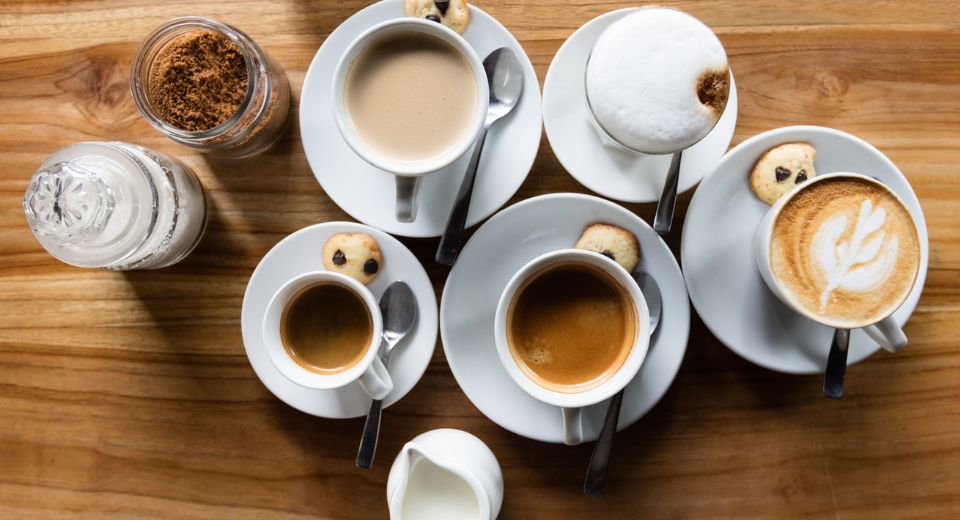 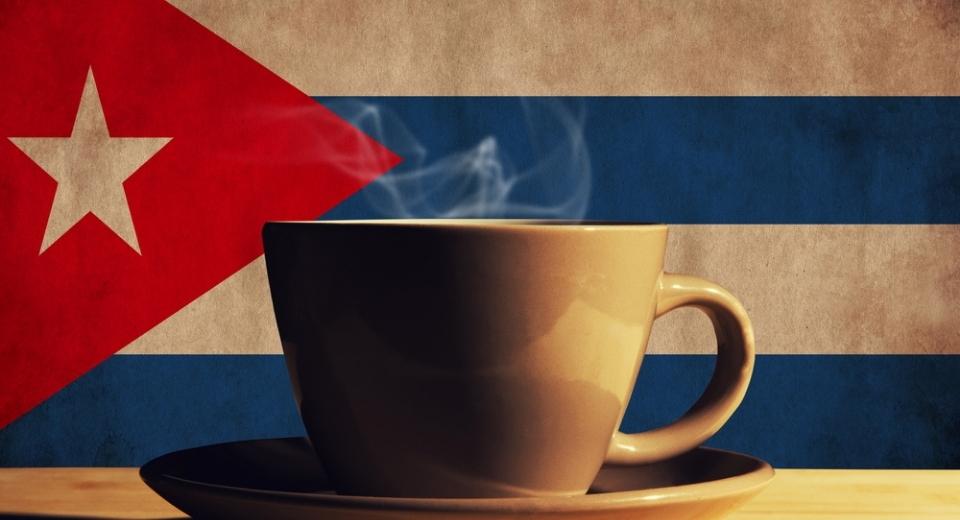 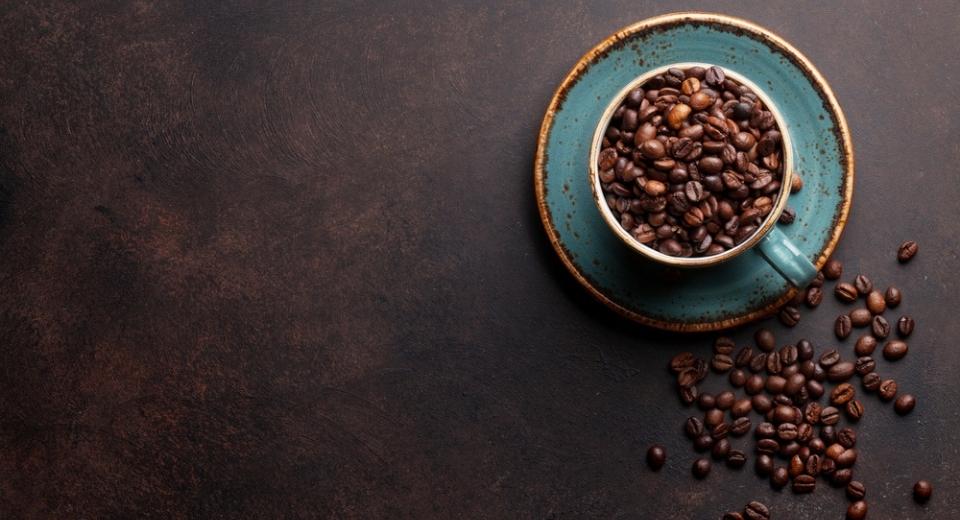 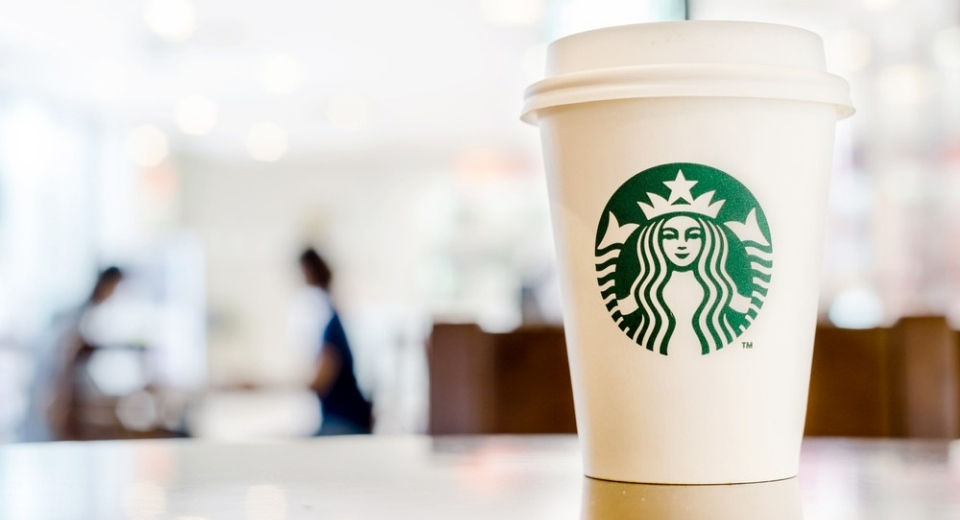