Besides wine coolers not containing much alcohol, you can get drunk from having a few of them. Your alcohol tolerance, weight, and amount of food you’ve consumed for the day affect how many wine coolers to get drunk.

Like all alcoholic beverages, wine coolers’ alcohol content follows the Alcohol by Volume (ABV) standard, meaning the higher the ABV percentage, the stronger the drink.

Drinking too many alcoholic beverages can cause adverse effects, such as drowsiness and poor motor skills, including long-term effects. Consider avoiding these side effects by following the suggested alcohol consumption guidelines.

How Much Sugar in Wine Coolers? 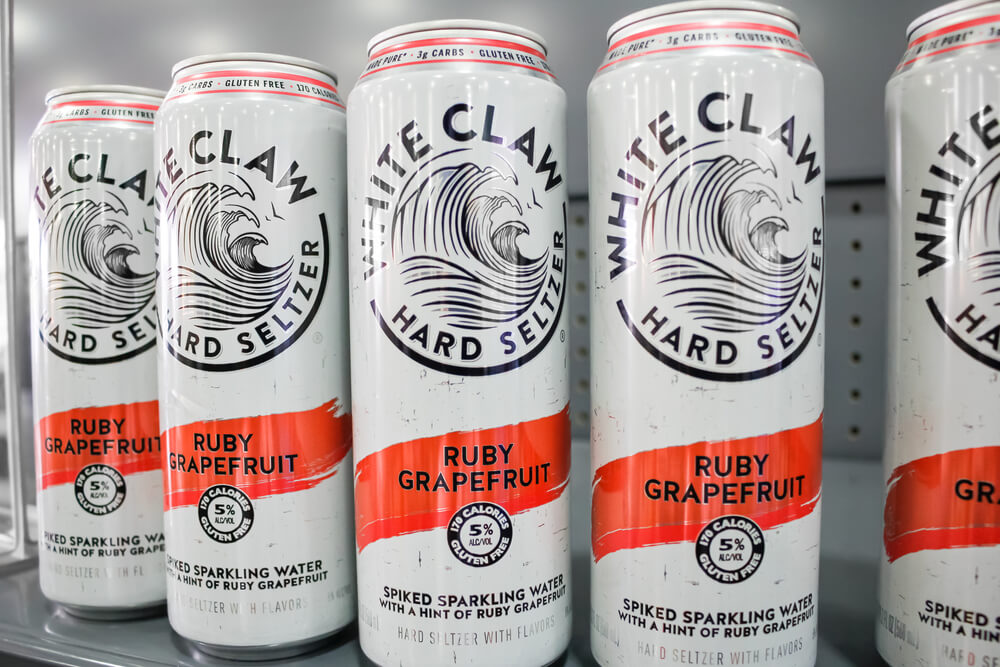 Most bottled wine coolers contain close to 40 grams of sugar, and drinking one or two in an hour should have you feeling the effects of alcohol.

If the day feels hot, don’t forget to pace yourself and drink at least 8 ounces of water between those two coolers. Water consumption also influences the effects of drinking alcoholic beverages.

Wine plays a minor role in these coolers because they are fruit drinks or malt beverages with wine flavor added. The amount of alcohol varies based on brand and flavor. You might not get drunk off wine coolers unless you try very hard.

Wine coolers appeared in the 1920s and were popular because of the low alcohol levels. Their refreshing quality made them in vogue for something to enjoy in the outdoors with friends and family without getting overly drunk.

How Many Wine Coolers Does It Take to Get Drunk? 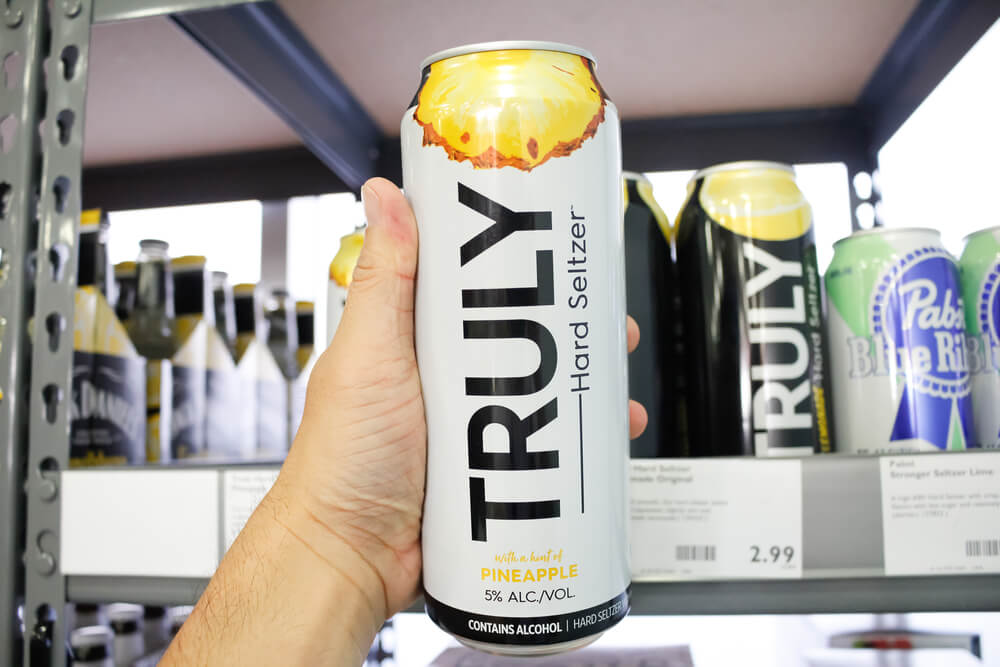 With two wine coolers in an hour, your body will feel the alcohol, but getting drunk on coolers takes six to seven drinks — that’s a lot of sweetness.

Because each wine cooler is 8 or 12 ounces with 3.2% to 5% ABV, it is enough to get drunk when consumed in large quantities over time. If you are 150 pounds or 68 kg, you drink one wine cooler with 5% ABV daily for 30 days if you may experience some health concerns.

Weight gain is one of those concerns because of the above calculations. You could theoretically gain 20 pounds.

But, let’s say you are at the beach with friends. Drinking a couple of wine coolers will not get you as drunk as drinking two glasses of Chardonnay. If you pace yourself and drink water between each cooler, you’ll barely feel the effects of the wine coolers.

Wine coolers contain less alcohol than table wine, like Chardonnay, but they have more calories. Each cooler contains about 150 calories and minimal nutrients compared to wine.

Though, some of the red wine coolers may have traces of resveratrol. 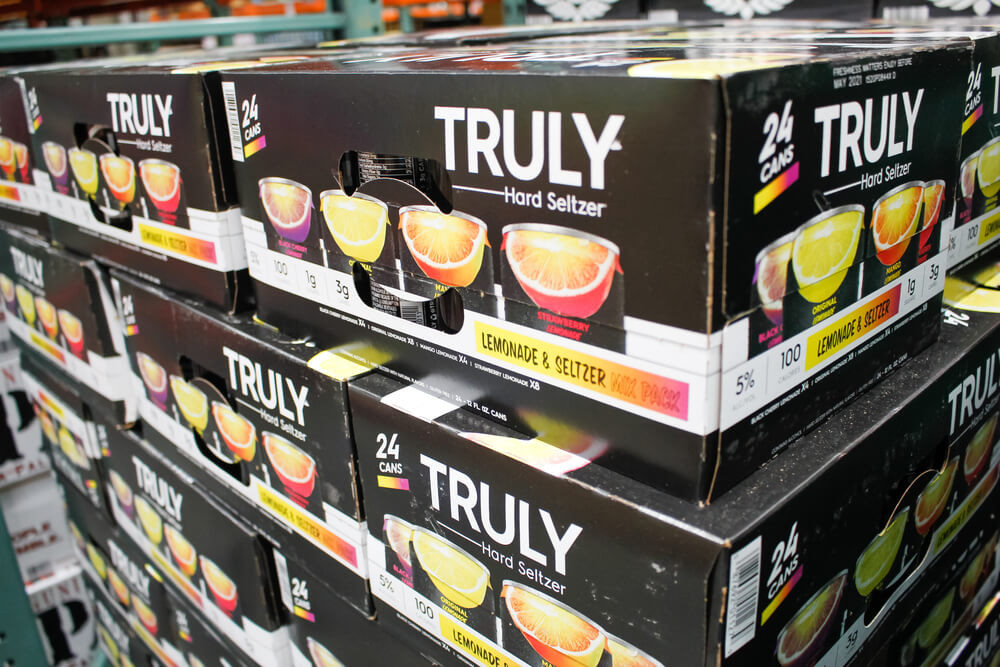 Let’s look at the nutritional content of a couple of wine cooler brands. Truly Hard Seltzer has 110 calories per 12-ounce can and only 1 gram of sugar.

The manufacturer uses no artificial flavors or sweeteners, using agave in Truly Margarita-Style. Some Truly Hard Seltzers are 5% ABV, while Truly Extra pumps the alcohol percentage to eight.

Seagram’s is not so forthcoming about their wine coolers’ nutritional content, but they will tell you each 16-ounce can have 100 calories and 5% ABV. Most people don’t drink alcoholic beverages to get their nutritional intake.

How Much Alcohol in a Wine Cooler?

Wine coolers contain an alcohol content of between 4 to 8 percent, while table wine has 12 to 17 or higher percent.

How Much Water Should I Drink with Wine Coolers?

It’s a good habit as a responsible drinker to balance your wine cooler input with water. The best general guideline is to drink a glass of water with every wine cooler.

That way, alcohol is a diuretic, causing the bladder to produce more urine, thus more trips to the bathroom.

Which is Stronger Beer or Wine Cooler?

How Many Wine Coolers To Get Drunk – Final Thoughts 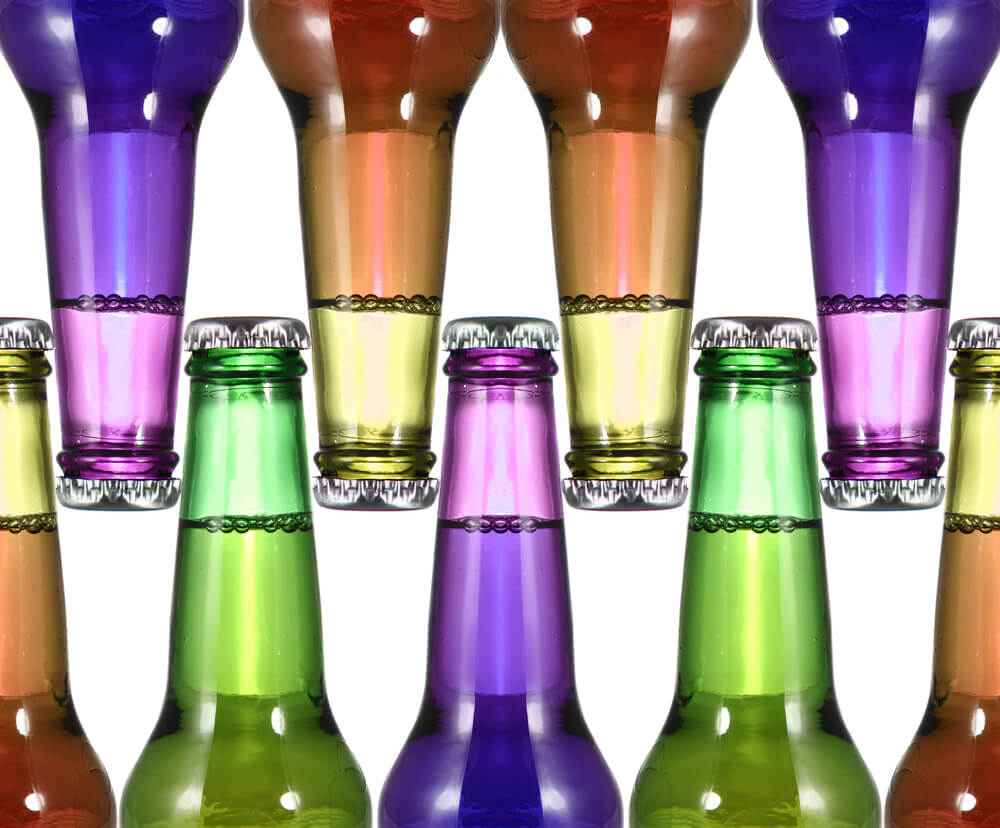 Wine coolers are an excellent way to drink in moderation. Besides being delicious, some are low-calorie and low-sugar, with enough flavor for you to find that suit your fancy.

The number of wine coolers it takes to get drunk is a controllable sum as each one goes down. You might see others for the more potent stuff, like table wine or hard liquor.

As the day or night unfolds, you should still feel in control, while others aren’t so lucky. 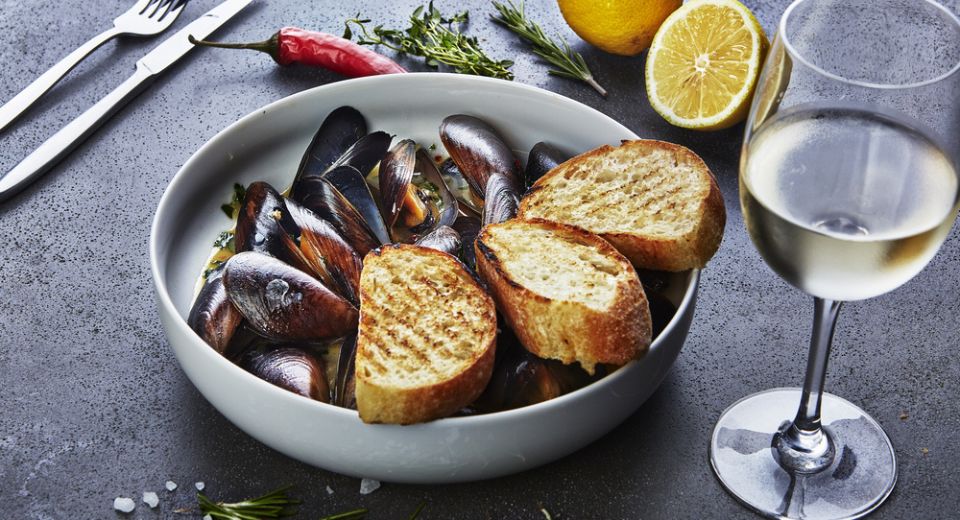 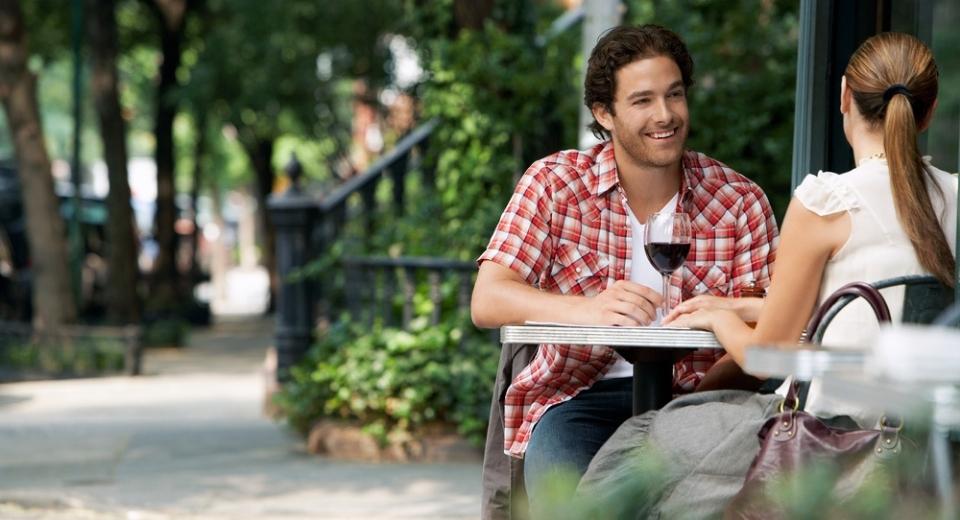 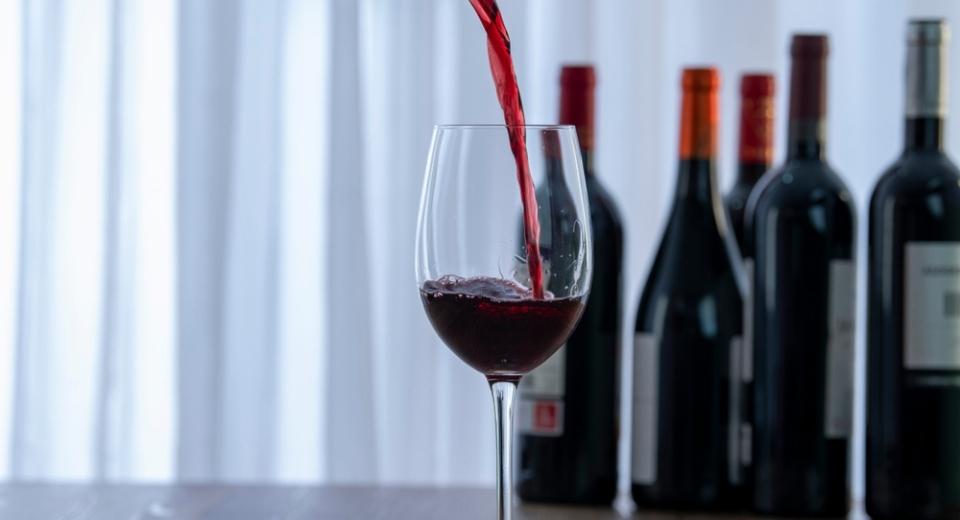 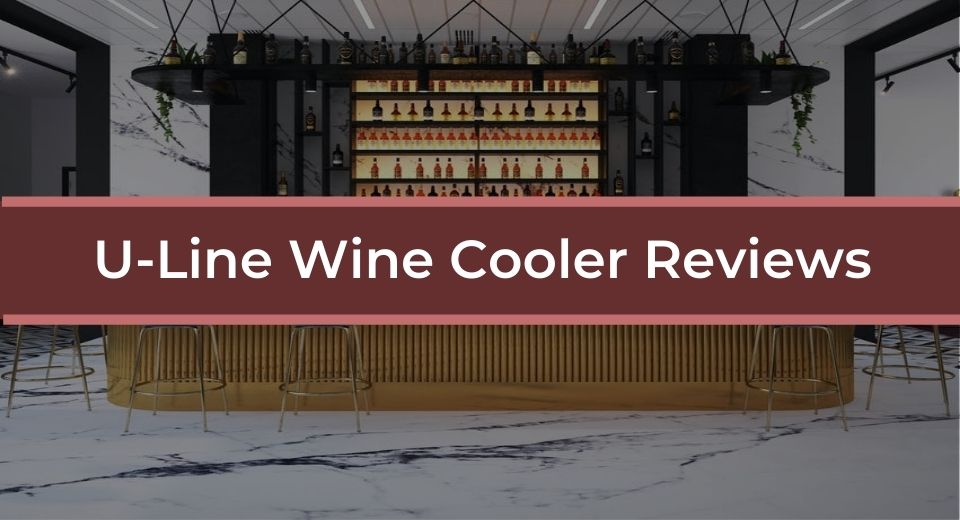 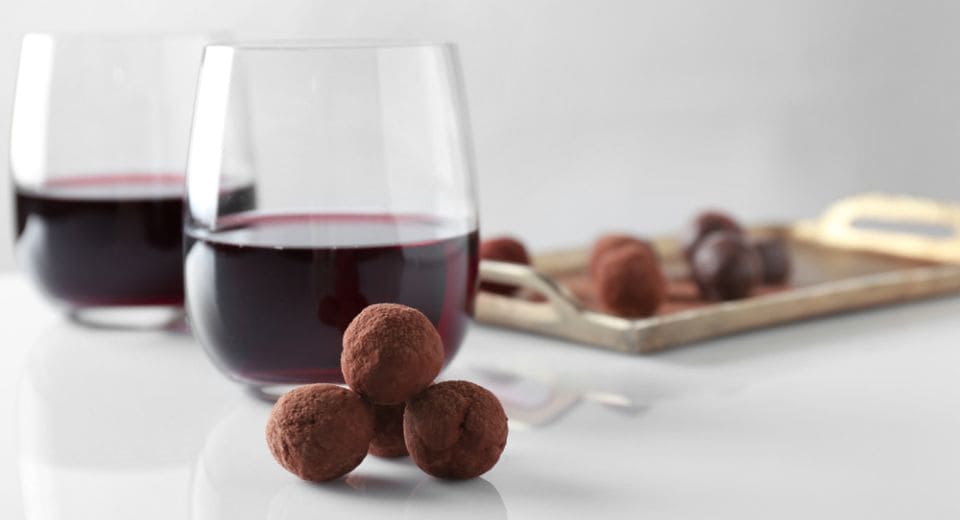 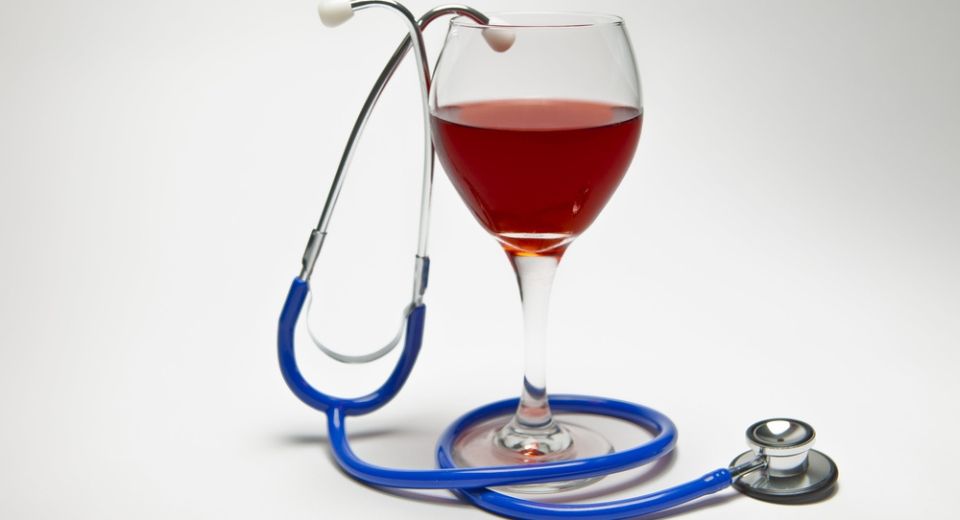