Looking for an updated Jack Daniels price guide? The name Jack Daniel’s is well-known. Not only can you find their whiskey, they even have barbecue sauce and various collectible items.

However, we’re here to talk about the Tennessee whiskey that’s so famous. Jasper Newton Daniel, more commonly known as Jack, learned how to make whiskey from a preacher and a slave in 1864.

Two years later the Jack Daniel’s Distillery was established. It didn’t take long for Mr. Daniel to make a name for himself and his whiskey.

A Brief History of Jack Daniels 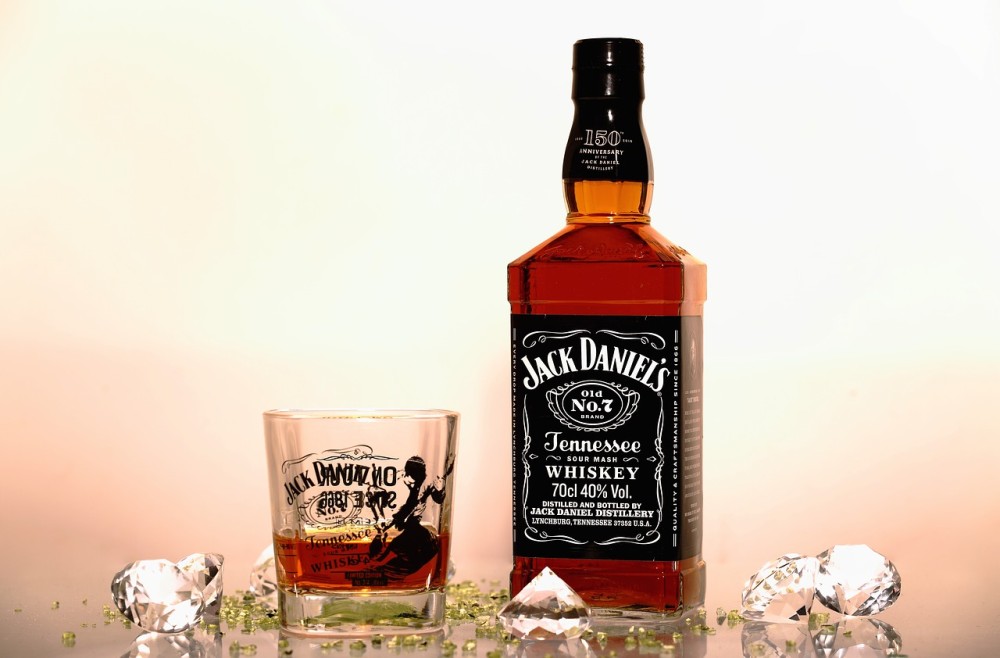 I know I already touched on how Daniel’s learned to make whiskey, but I wanted to dig a little deeper.

The slave, Nathan “Nearest” Green, who helped Jack learn the art of whiskey making, was later hired by Daniel as a Master Distiller when the distillery opened.

There are so many distilleries in the United States; however, the Jack Daniel’s Distillery was the very first registered distillery in the US. By 1904, Jack Daniel’s Old No. 7 won the gold medal in St. Louis at the “World’s Fair.”

That was only the beginning, as Old NO. 7 has won seven. Unfortunately, in 1906, only two years after winning the medal, Jack couldn’t get his safe to open. Out of frustration, Jack kicked the safe, leaving him with a broken toe.

No big deal, right? Wrong. The broken toe worsened and eventually led to Mr. Daniel’s death. Jack didn’t have any wife or children, so the distillery was left to his nephew Lem.

The story of Jack Daniel’s distillery had many ups and downs along the way. Today the famous whiskey is sold in every bar in the US, and who knows how many in other countries.

The history of whiskey began long before Jack Daniel. As a matter of fact, the origin of whiskey dates back over a thousand years.

The distillation process made its way, many moons ago, from Europe over to Ireland and Scotland by none other than traveling monks. Whiskey is made by fermenting grain mash.

Every distillery has its recipe they follow, but some of the grains used are corn, rye, wheat, and barley. Once the mash is ready to go, it’s stored in wooden casks until it’s aged and ready to pour off to be bottled.

There are nine different types of whiskey:

Kentucky bourbon uses the cold water from the river. Jack Daniel’s distillery uses limestone water from a spring in a two-mile deep cave. The distillery makes its own charcoal for the mellowing process.

The mellowing process is what gives the whiskey its smooth and distinct flavor. The whiskey starts raw and clear, but once it’s aged for years, it gets the beautiful amber color we see.

You can take a trip to Lynchburg, Tennessee, and visit the distillery to see how it’s all done. 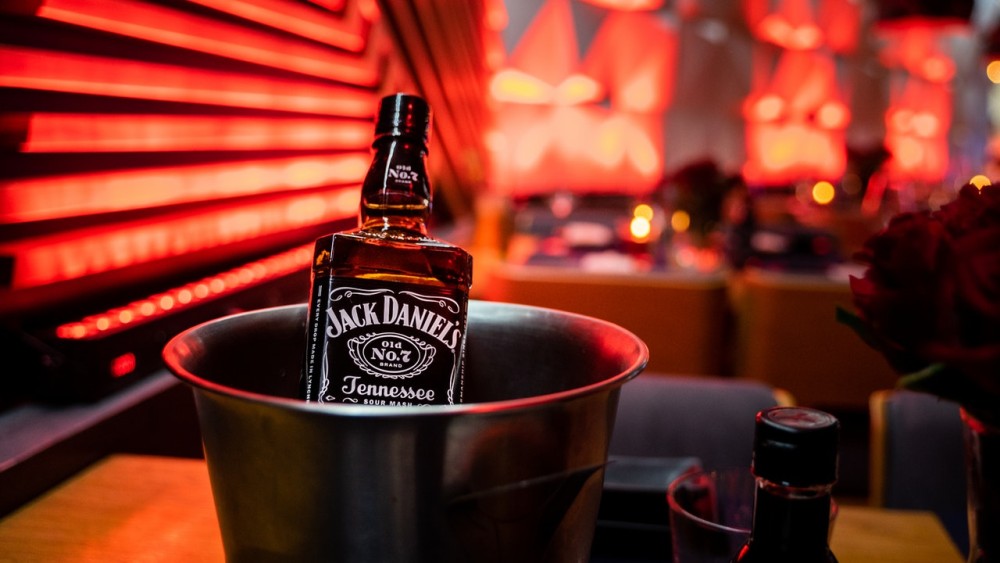 While Old NO. 7 is the tried-and-true choice for Jack Daniel’s whiskey drinkers, the brand has a wide variety of selections.

From Jack Daniel’s Can Cocktails and Country Cocktails to Gentleman Jack and numerous Special Editions; there’s something for everyone’s palate and budget.

We’ll start with Jack’s basic lineup of whiskey. They’re the “main characters”; sold in bars across the globe and can be found on every liquor store’s shelves unless they’re all out.

When the shelves are empty, you’ll be looking at spending top-dollar for some of these Jack Daniel’s Whiskey brands.

The flavors and aromas vary so much between these varieties, but underneath it, all is Jack Daniel’s main mash recipe: barley, corn, and rye. The recipe is distilled to 140-proof and mellows through hard sugar maple for 3 to 5 days.

Sometimes your favorite isn’t available or maybe you want to try something similar to one of your Jack Daniel’s favorites. There are a few different whiskeys that are worth trying out, whether it be for the price or the palate.

Tennessee whiskey is technically a bourbon, with the extra step of mellowing through hard maple charcoal.

How To Drink Jack Daniels

We all have our preferences when it comes to mixed drinks and whiskey. Jack Daniel’s varieties allow you to enjoy their whiskey on the rocks, straight, and in various mixed cocktails. Jack is extremely popular for the simple Jack and Coke.

Being a versatile spirit, the possibilities of cocktail combinations are nearly endless. However, if you’re going for the full effect of proper whiskey drinking, then you might want a whiskey tumbler.

A highball is a taller glass, perfect for mixed drinks.

Yes. The distillation process removes any gluten present in the grains.

Jack Daniels distillery doesn’t use meat products or by-products used in the distillation of their whiskey.

3. Is Jack Daniels a bourbon or whiskey?

Their mash bill requires the same percentage of corn, and both are aged in new charcoal barrels; however, Tennessee whiskey goes through the extra step of mellowing through a charcoal filter.

After a massive fire hit the distillery in 1930, the Jack Daniel’s Fire Brigade formed. I suppose barrels of high-proof whiskey would be pretty darn flammable. 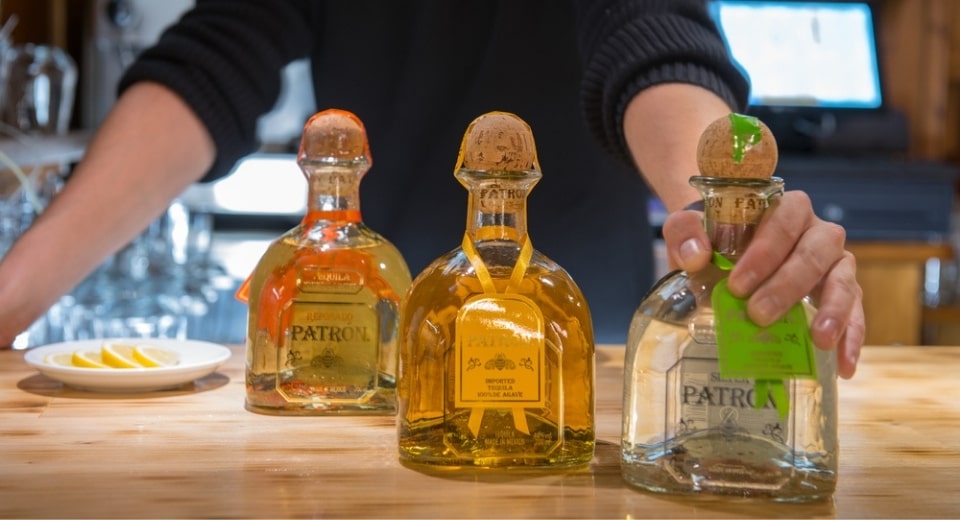 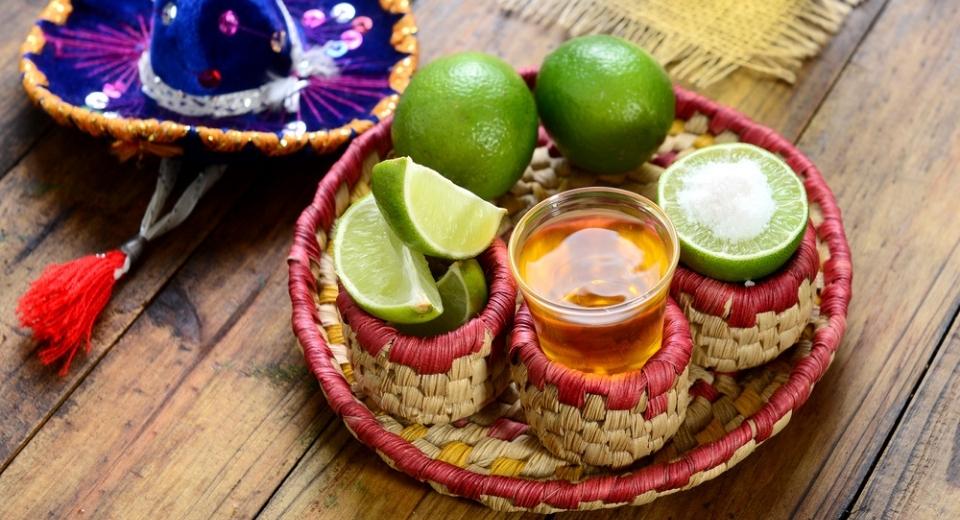 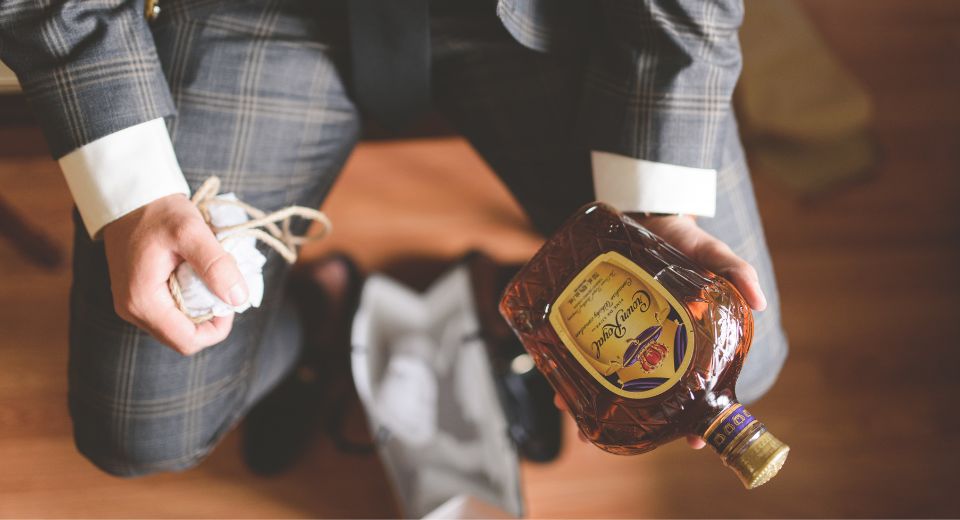 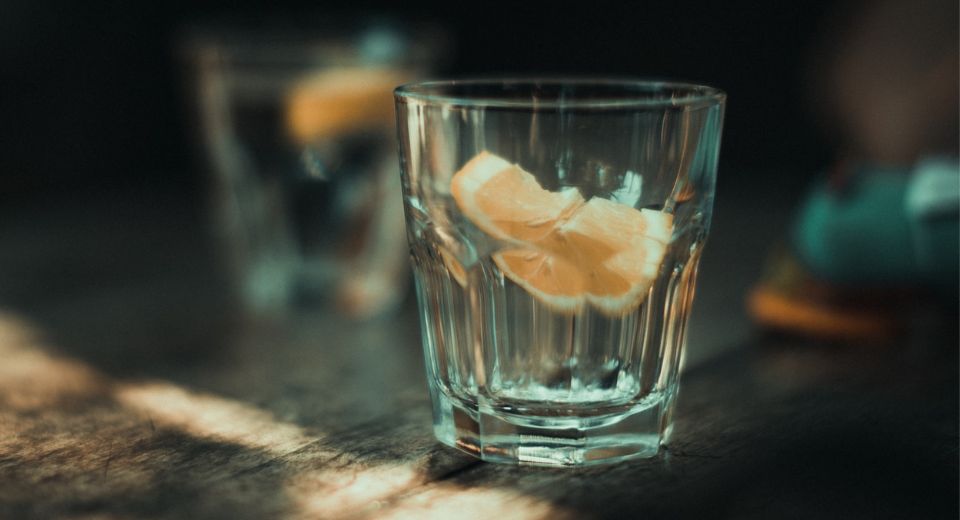