Most people in this modern technological era have busy and demanding lifestyles. For many of us, a can of Red Bull or other energy drink helps us wake up in the morning and power us through a long tiring afternoon or on a long car trip.

People have become reliant on this energy surge, but what effect does a Red Bull or any energy drink have on your body, and for how long will the effects of Red Bull last before wearing off?

The effects of energy drinks, both positive and negative, are continuously subject to scrutiny.

However, once you have all the information, you can decide how best to consume the popular energy drink for maximum benefit, for your health and requirements, and better understand “how long does Red Bull last” once consumed.

How Long Does Red Bull Last in Your System?

The effects of Red Bull can last from one to four hours before wearing off and vary from person to person depending on body type, caffeine tolerance, and any health-related issues.

The half-life of Red Bull is approximately six hours, meaning that Red Bull should be out of your system within twelve hours of you consuming it.

What Happens When You Drink a Red Bull?

The energy surge obtained while drinking Red Bull is achieved due to your body’s reaction to the caffeine and the high amount of sugar.

If you drink Red Bull daily, you will find that after twelve days, your body will adapt to your daily caffeine dosage and have a more negligible effect.

The following is a step-by-step guide to how Red Bull affects you as it enters your body: 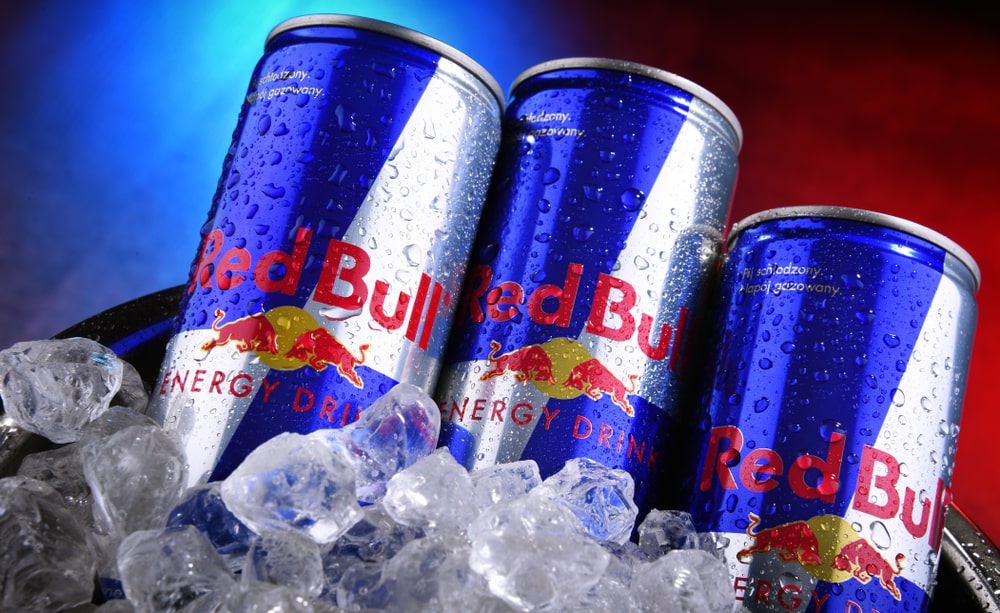 Is Red Bull Bad for You?

The United States FDA and European Food Safety Authority have repeatedly reaffirmed the safety of energy drinks such as Red Bull and their contents.

What is of concern to many is whether energy drinks can be consumed daily and what effect drinking two or more will have?

The recommended daily dosage of caffeine is 400mg. However, Red Bull, has 80mg in an 8,4oz can which is well within the maximum dosage. Most People also have a few cups of coffee daily. A regular cup of coffee contains 100mg of caffeine.

Regulating energy drinks and other caffeinated drinks consumption to stay within the safe caffeine dosage is recommended. Like coffee, it is recommended not to drink it too close to bedtime especially if you have problems getting to sleep.

Red Bull contains 27mg of sugar per 8.4oz can, equating to nearly 7 teaspoons of sugar, and is nearly the entire recommended daily value.

Consuming too many drinks containing large amounts of sugar can cause long-term issues such as heart disease or stage-2 diabetes.

As long as you monitor the number of cans consumed to regulate caffeine and sugar intake and don’t take it too late to affect your sleep you can safely enjoy a drink that “Gives You Wings” when you truly need it. 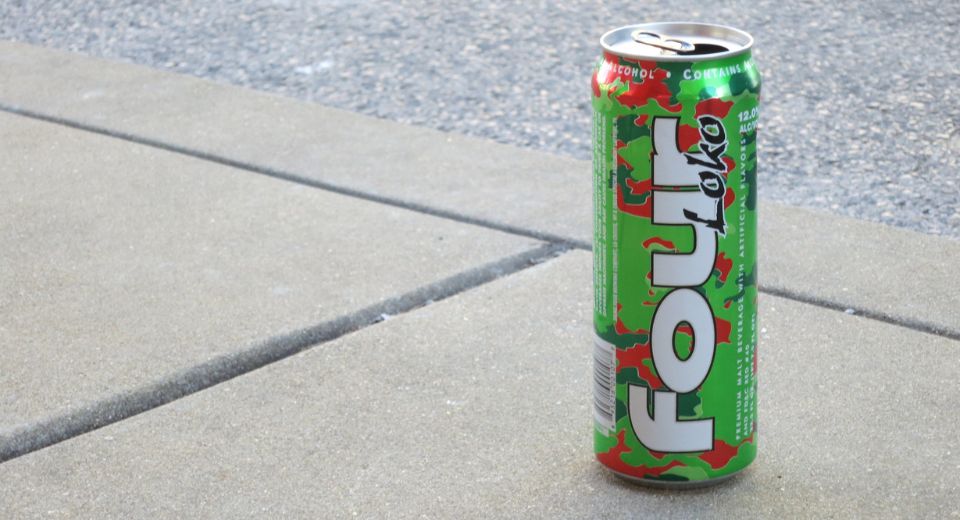 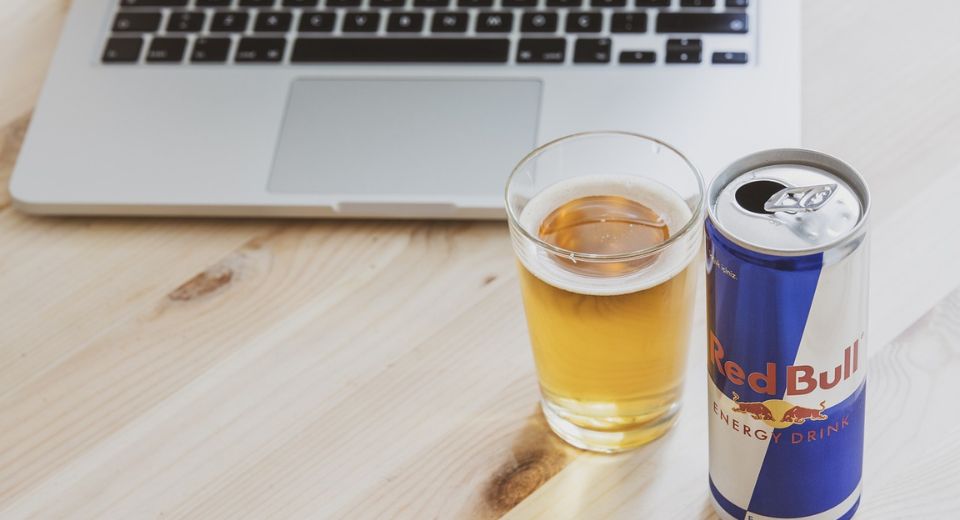 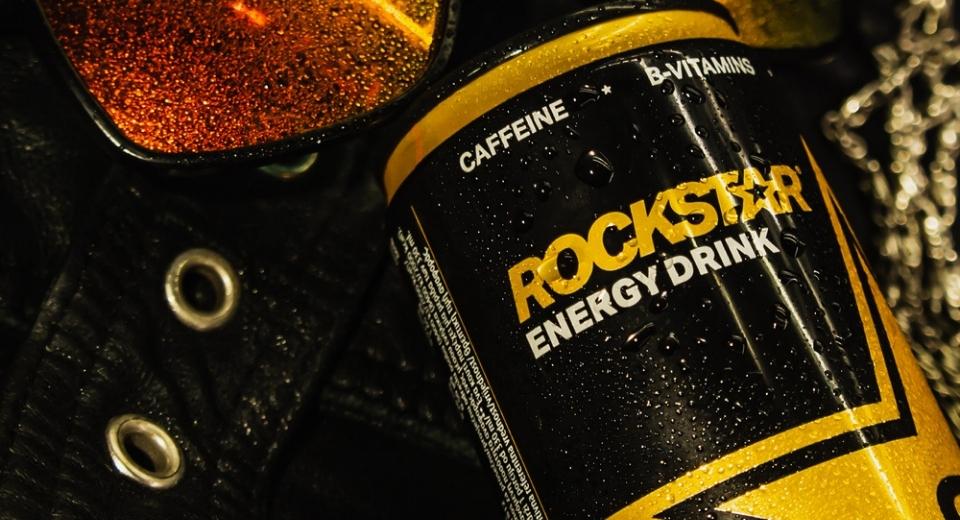 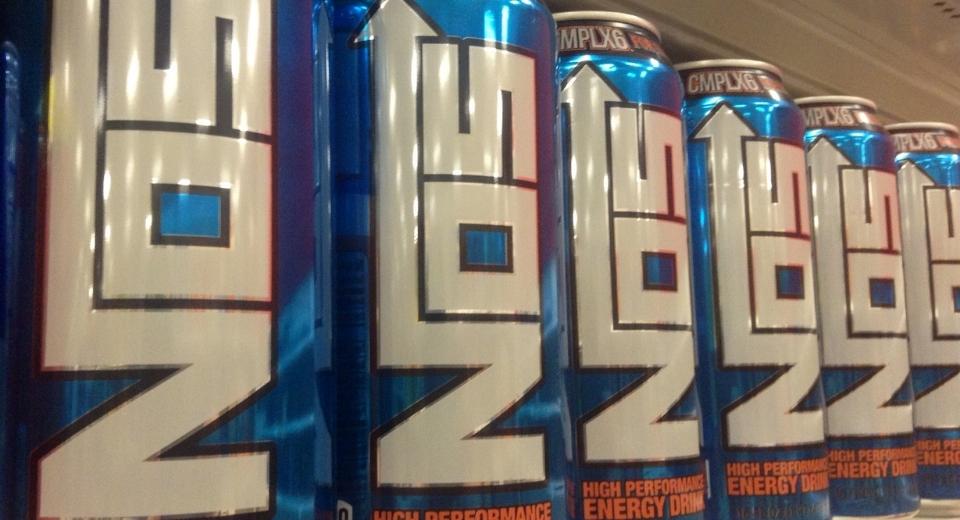 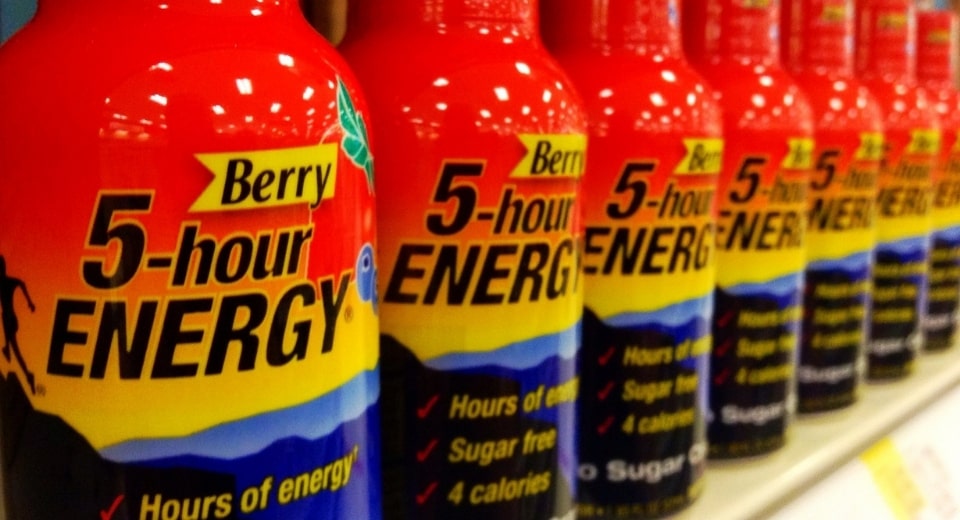 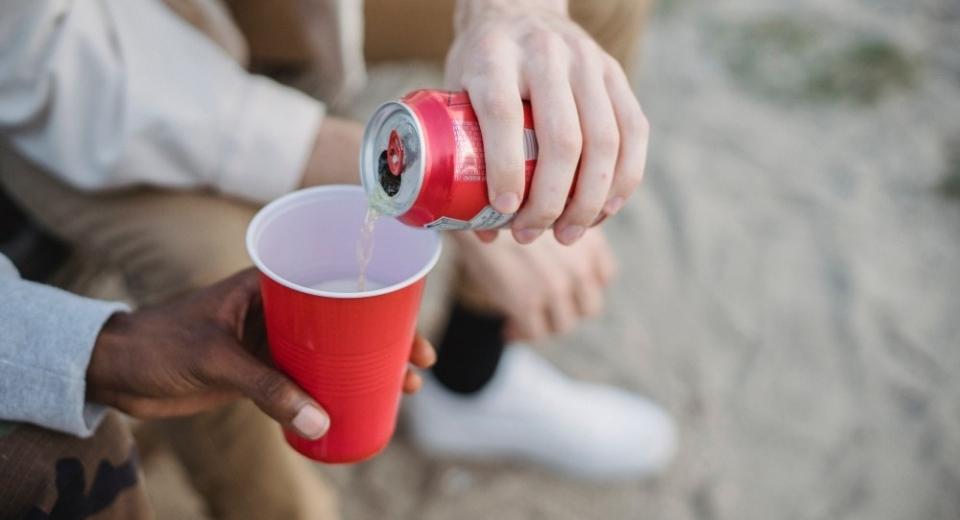