Ham is an extremely versatile and delicious protein that is full of flavor and bold taste. In general, the best wines to pair with ham are light to medium in body and have enough fruit flavor to stand up to the saltiness of the ham.

To answer what wine goes with ham, it can be a simple and straightforward process using some basic wine pairing principles. 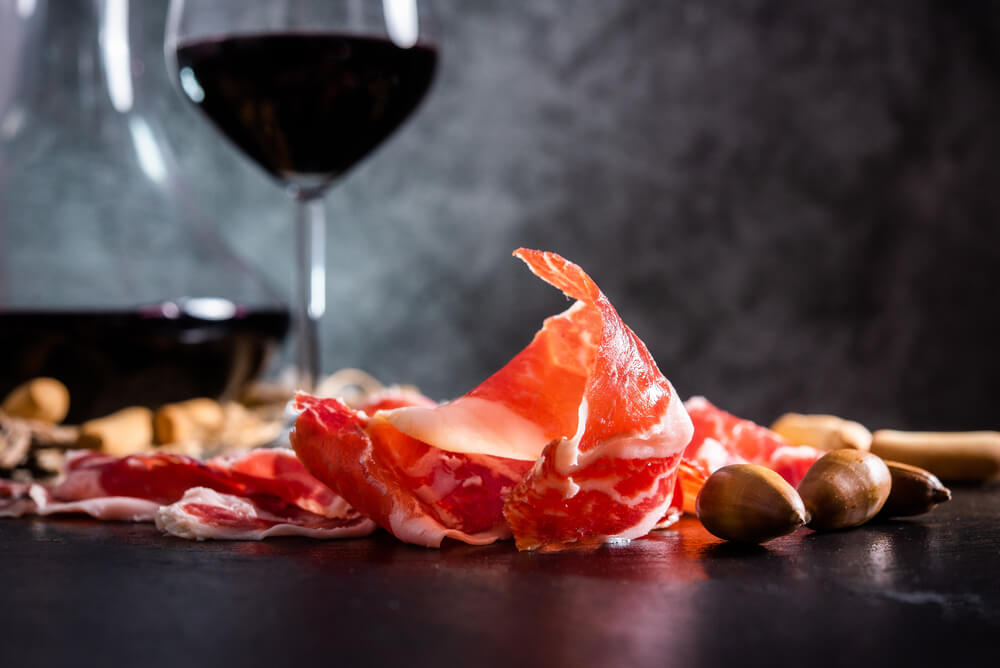 Grenache is one of the first wines sommeliers all over the world reach for when it comes to a wine and ham pairing, and with very good reason. Ham is a bold protein, full of large flavors and salt, especially when cured or smoked.

The large fruity flavors of Grenache will not get lost on the palate when paired with equally bold contrasting flavors of salt and fat.

Grenache is full enough in body to remain present on the palate for a full length of finish, and low enough in tannin that the palate is not dried out.

GSM blends are also extremely popular pairings when it comes to serving with ham, which features Syrah and Mourvèdre grapes. The Syrah adds deeper color and flavor profiles, while also adding a bit of tannin.

This makes GSM blends great pairings for black pepper-crusted deli-style ham sandwiches, as the tannin and spice of the Syrah work with the fruity base of the grenache to work in harmony with the spiced crust of the ham.

Mourvèdre works to give the Grenache a more serious and less fruity flavor profile without toning down the wine.

The floral notes and extended length of fish provided by Mourvèdre make GSM blends a fantastic pairing for honey-baked and cured ham options.

Gamay is one of the best-kept secrets in the wine world and provides fantastic value as well as unmatched drinkability to any ham pairing.

The Gamay grape is most often planted in the French region of Beaujolais, where it is made using rustic methods.

Gamay produced in the Beaujolais region often undergoes a process called carbonic maceration, which works to impart a distinct fruity flavor that many sommeliers compare to candy, berries, and bubblegum.

The full fruit flavors of Beaujolais shine especially when paired with ham and cranberry sauce, a staple among many families in the fall time.

There is also little to no tannin in a glass of Gamay, meaning that the palate will not become too dry or overwhelmed with a full flavored ham.

Some of the best representations of the Gamay grape in the entire world can be found for $40 a bottle or less.

Beaujolais-Villages is one of the most popular styles of this wine consumed worldwide, and usually carries a price tag of $15 or less.

Beaujolais-Villages is extremely popular, and readily available at most establishments that sell wine. This value driven variation of Gamay focuses primarily on drinkability, and the result is a smooth and laid back wine that pairs with every style of ham imaginable.

The Cru level of Beaujolais consists of 10 of the most highly regarded Gamay producers in the world, and these wines offer quite a bit more depth of flavor and apparent terroir than other versions. 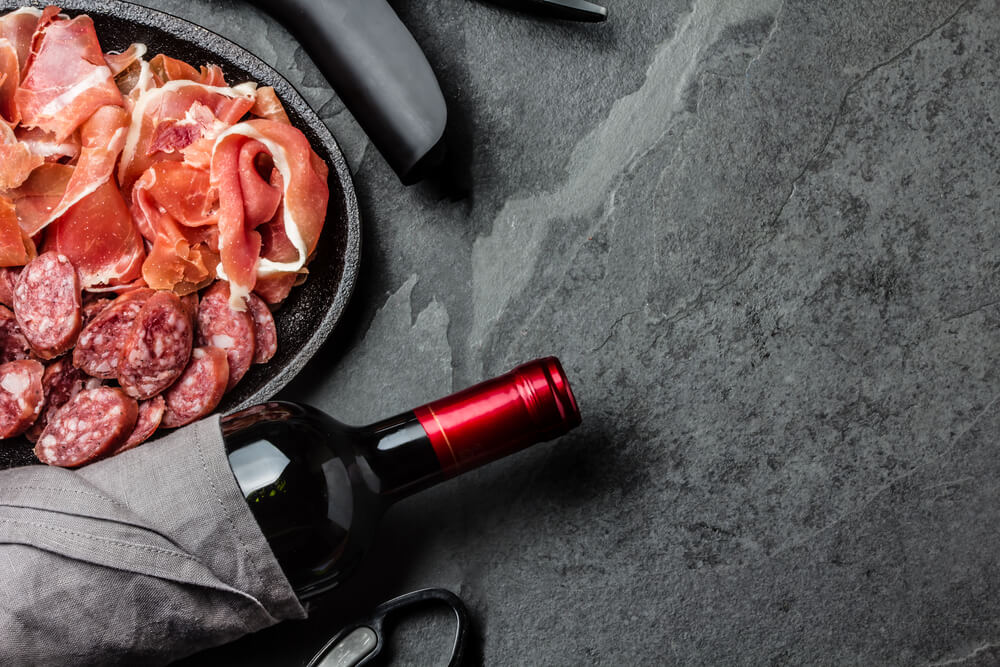 Pinot Noir is one of the most consumed wine grapes in the entire world, and its light body and red fruit flavor characteristics make it a top-tier pairing when it comes to ham dishes. Pinot Noir also carries enough acidity to stand up to saltier and smoked varieties of ham.

Pinot Noir is a light to medium bodied red wine that is most often associated with red berry flavors like cherry, cranberry, strawberry, and raspberry.

Wines with primary flavors of the fruit are most often served with ham dishes, as they make better counterparts to the full body of ham than earthier varieties of wine.

There is also little to no tannin associated with Pinot Noir, making it extremely versatile with different ham preparations.

While nearly all styles of ham dish will work with a glass of Pinot Noir, the one thing that should be avoided is a heavy cream or butter based sauce.

Thick and full sauces on ham that are higher in fat are too dense for Pinot Noir’s light, bright, and refreshing pop of flavor. 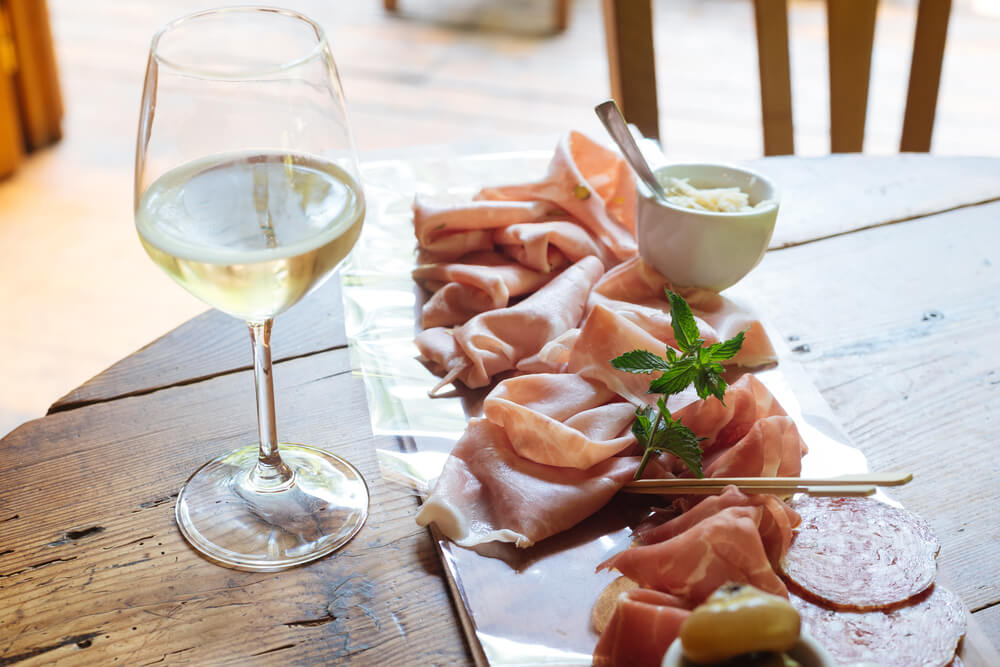 No proper wine and ham pairing guide would be complete without both red and white wine suggestions, and Riesling is one of the most versatile styles of white wine in the world.

The distinct sweetness provided by some Rieslings can pair perfectly with a honey baked ham, as well as other glazed and sweet baked ham varieties.

The residual sugar of a sweet Riesling makes for a perfect counterpart to a sweet ham and works in contrast to saltier versions.

Smoked and cured styles of ham like those found in cold cuts and deli meats for sandwiches require a bit of sweetness from a proper white wine pairing, otherwise the salt of the ham could dry out the palate and throw off the balance of flavors.

Country ham and bacon are both extremely fatty and delicious varieties of ham, and are often apple or hickory smoked.

While a glass of wine is not always appropriate with breakfast, these breakfast hams do lend themselves quite well to a Riesling pairing.

Apple smoked bacon is a particularly suitable pairing for Riesling, as the apple and pear flavors of the wine work to pull deeper flavors out of the bacon than previously thought possible. 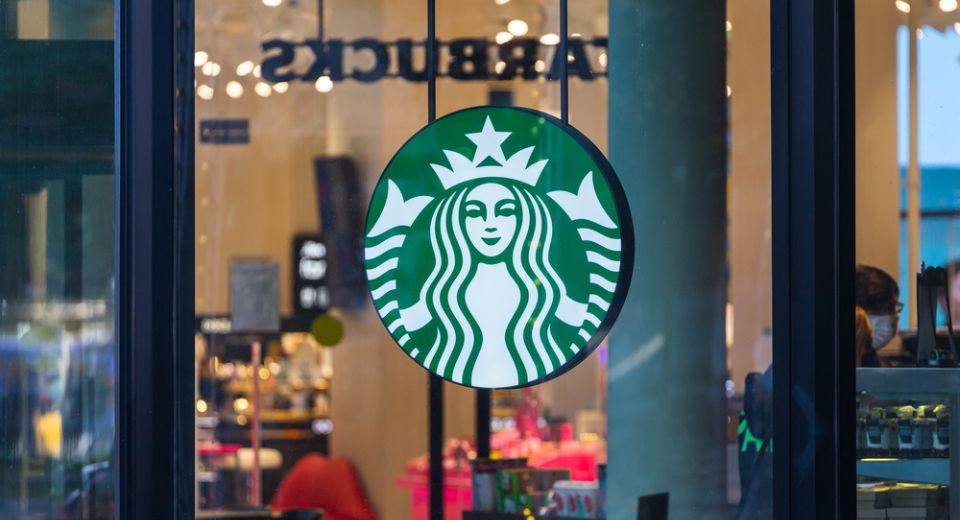 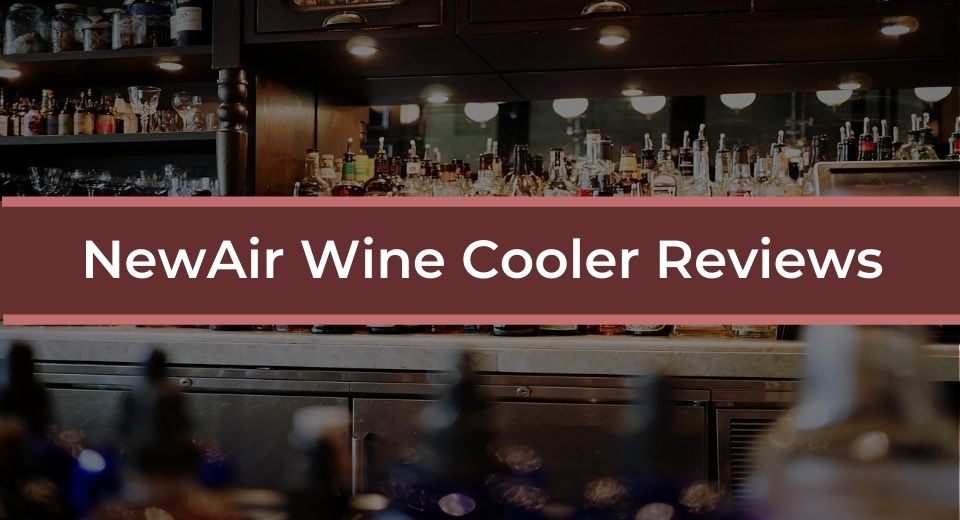 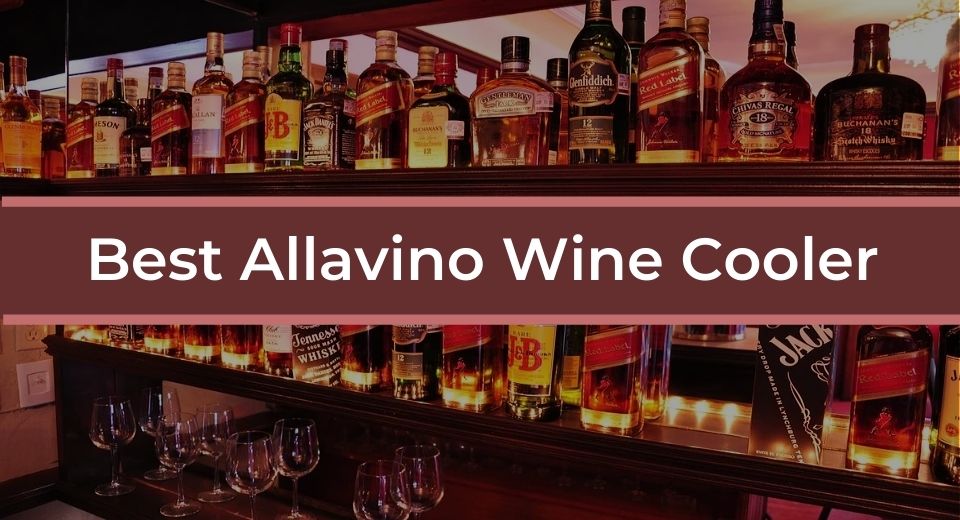 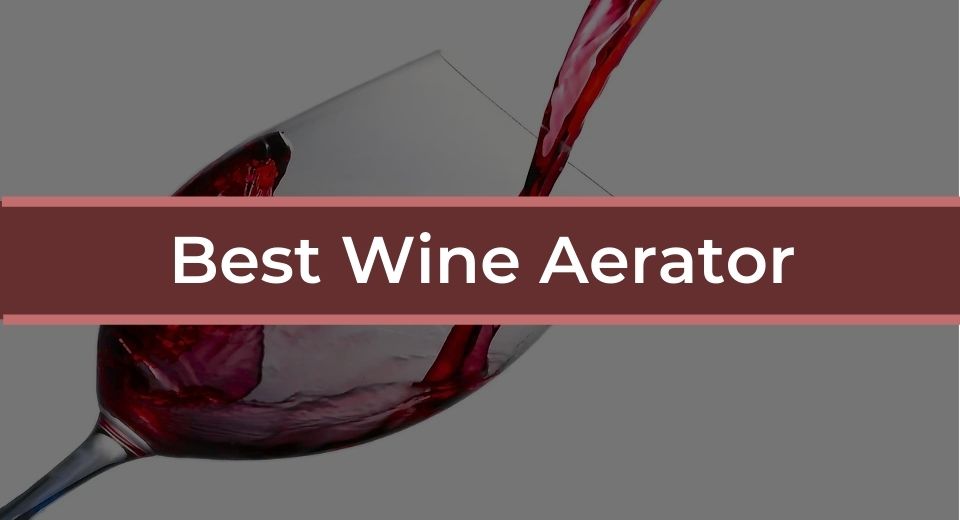 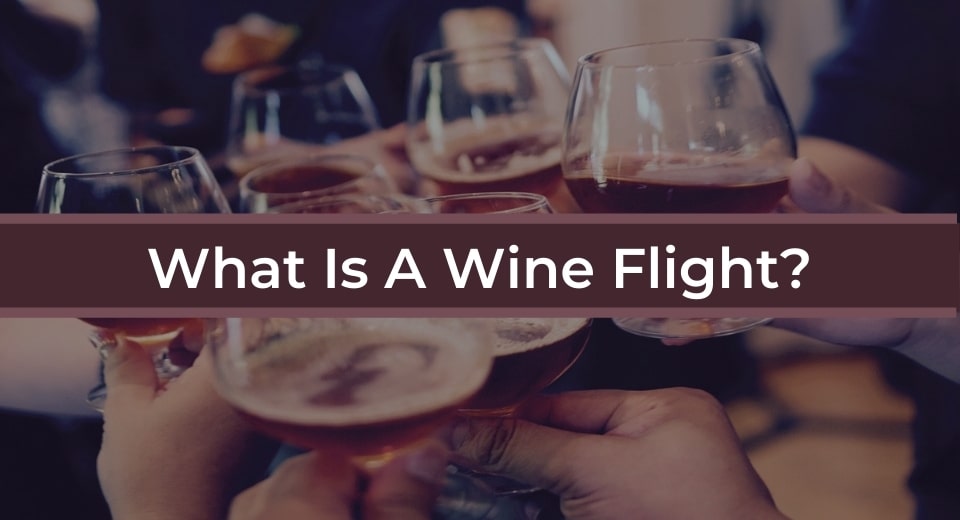