Whiskey is undoubtedly one of the most confusing categories of alcohol you can experience because it consists of further varieties.

Scotch, Bourbon, and Irish whiskey are all subclasses of whiskey that vary in flavor and alcohol concentration. Hence, the effects of drinking these beverages are also different from person to person, meaning that you can never be sure of the amount that can make you drunk. Generally, pure whiskey has 36 to 50% ABV so downing four shots in one go can leave you feeling intoxicated.

Crown Royal is also a whiskey with a sweet and mild flavor, making it perfect for sipping neat or mixing into an assortment of cocktail recipes.

Since you are more likely to consume a large amount of Crown Royale because of its appealing taste, it is preferable to know how much Crown Royal to get drunk.

A typical shot glass holds between 1 and 1.25 oz. of liquor which equals 30 ml to 45 ml. Most drinkers do not feel drunk or even slightly tipsy after having only one shot of Crown Royal.

However, people with a very low body mass and those not prone to drinking hard liquor may feel slightly dazed.

If you have an average weight, you are likely to feel some effects of alcohol after fifteen minutes of consumption, especially if you had two shots in one sitting.

These effects might increase slightly, making you feel dazed and numb, and then subside over an hour or two. Hence, it is safe to say that generally, two shots of Crown Royal are sufficient to make you mildly drunk.

Three shots of Crown Royal are enough to make you moderately drunk. If you persist in drinking and guzzle up to 8 or 9 shots, that is when you are properly intoxicated and likely to have a hangover the following day.

Since men are physically larger than women and liable to drink hard liquor more frequently and in a larger quantity, the upper boundary for them is ten shots of whiskey.

If they exceed this, they harm their health because they become seriously drunk.

Four shots of Crown Royal is the benchmark for drunkenness in most cases of both men and women.

How Long Does It Take For The Effects To Appear?

It requires at least 30 minutes for the effects of alcohol to show. Although the body needs at least an hour to completely degrade alcohol the first signs of whiskey usually start manifesting approximately thirty minutes after drinking. This is an ideal way to pace your shots to prevent you from getting drunk too quickly.

What is the moderate or low-risk amount for drinking?

The National Institute on Alcohol Abuse and Alcoholism has specified the amount of alcohol acceptable for people to drink without causing any serious harm to their health.

It claims that if a woman has no more than three servings of alcohol in one day and less than seven in one week, she falls in the moderate or low-risk range.

Likewise, men having around four shots of alcohol a day and no more than fourteen servings of alcohol every week also fall in the moderate or low-risk range.

Crown Royal is a blended Canadian whisky. Although it has a mild and pleasant taste rich in the sweetness of caramel, maple, and vanilla, it is a robust whiskey.

It may not have a bitter taste or burning sensation in the throat like typical varieties of strong whiskey, but it is a potent blend containing 40% ABV and 80 proof per 750ml.

How can you drink Crown Royal?

Crown Royal Whiskey is Canadian liquor and a superb choice as a base for many cocktail recipes and shots. People refer to it as Seagram’s Crown Royal and its founders introduced it to the public in the USA in 1964.

Since Crown Royal has a mild flavor, it is ideal for mixing into cocktails that do not call for a specific brand of whiskey. It combines well with the other ingredients without overshadowing their tastes and textures.

Crown Royal is also perfect for sipping neat. Pour around 2 fl oz. or the height of two fingers into a suitable glass or tumbler and take small sips. To thoroughly enjoy the drink, slosh it around in your mouth and try to decipher the flavors.

How Much Crown Royal To Get Drunk – Conclusion

Now that you have a rough idea of how much Crown Royal can make you drunk, you will know when to stop downing more shots at a party to prevent yourself from having a crippling hangover the following day.

Also, experts advise enjoying the richness of whiskey within a safe limit to avoid any detrimental effects on your health. 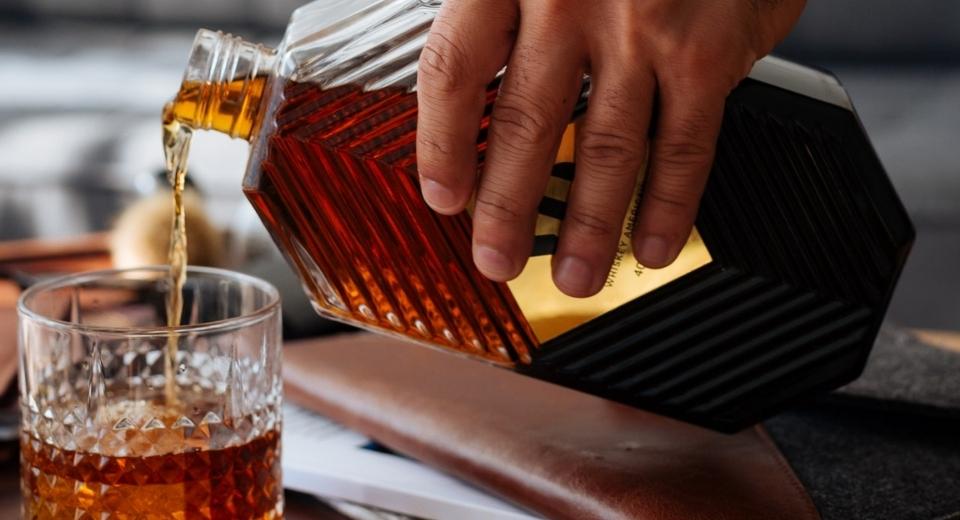 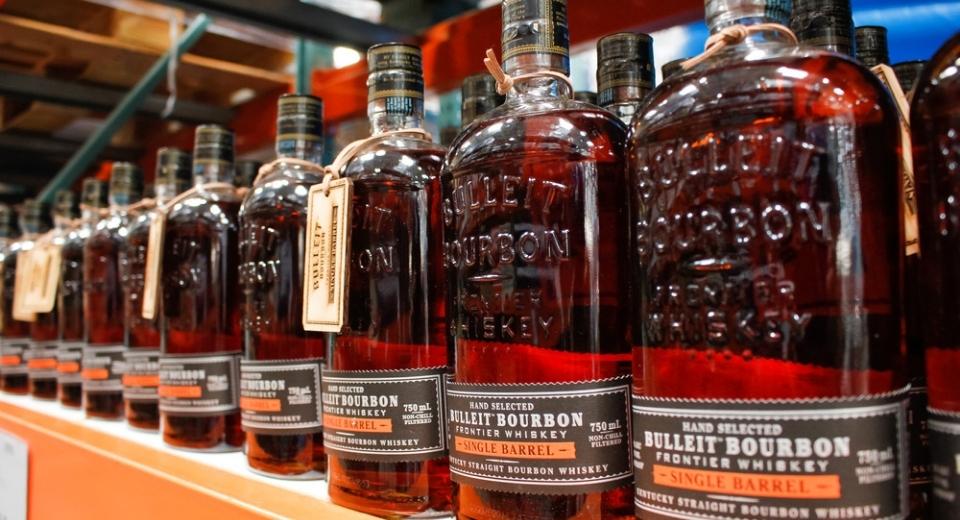 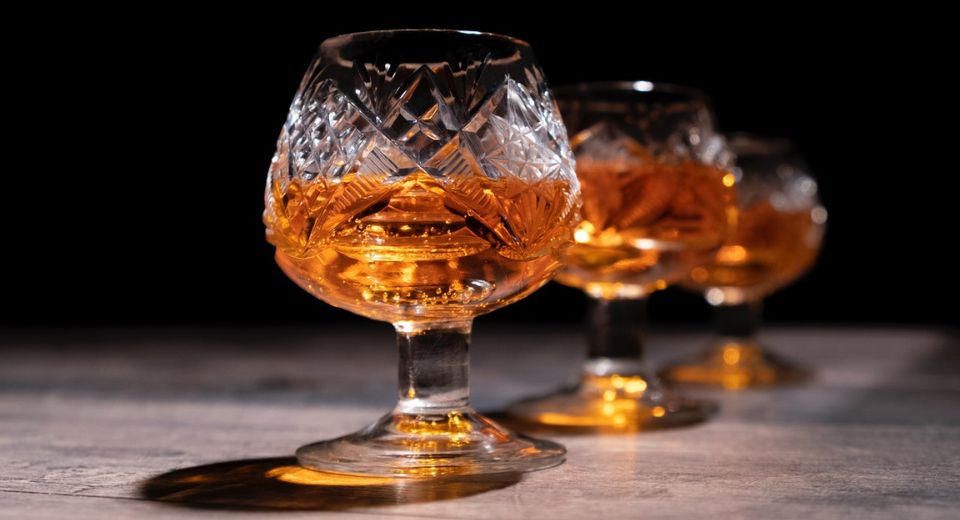