Single malt whisky is an elite variation of the drink, made by a single distillery from malted barley. This beverage is seen as a luxury to drink, with a high opinion of many whisky brands held worldwide.

Among these whisky brands are Ardbeg and Laphroaig, both of which distill their single malts from the isle of Islay in Scotland.

In this article, we are going to look at the histories of Ardbeg vs Laphroaig as well as examine what variations of single malt each brand offers. If either of these brands is not for you, there will also be a look at some alternatives that are like the focal brands. 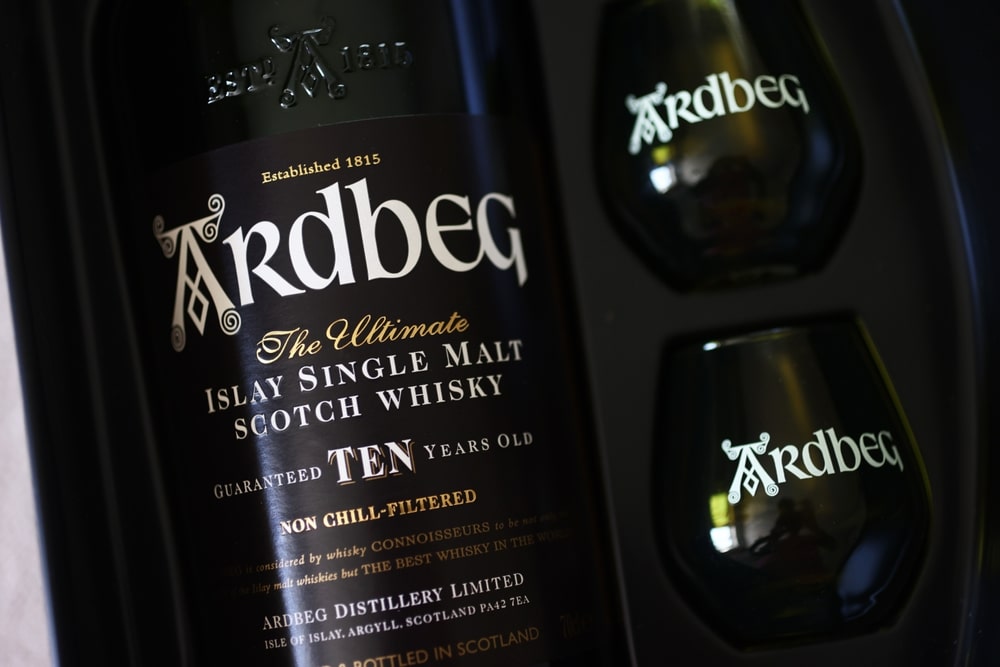 Ardbeg Whisky has an interesting background, having been established in 1815 in the Ardbeg settlement on the coast of the isle of Islay in Scotland. The distillery was bought by Alexander MacDougall in 1838 and was transferred to the ownership of Alexander MacDougall & Co LTD in 1922.

Following that purchase, the distillery had multiple ownership changes and battled with decreasing sales for some time.

It was eventually bought by LVMH (Louis-Vuitton-Moët-Hennessy), which is a French luxury brand holding company. LVMH has a large range of brands under its control with Ardbeg having joined the company in 2005. 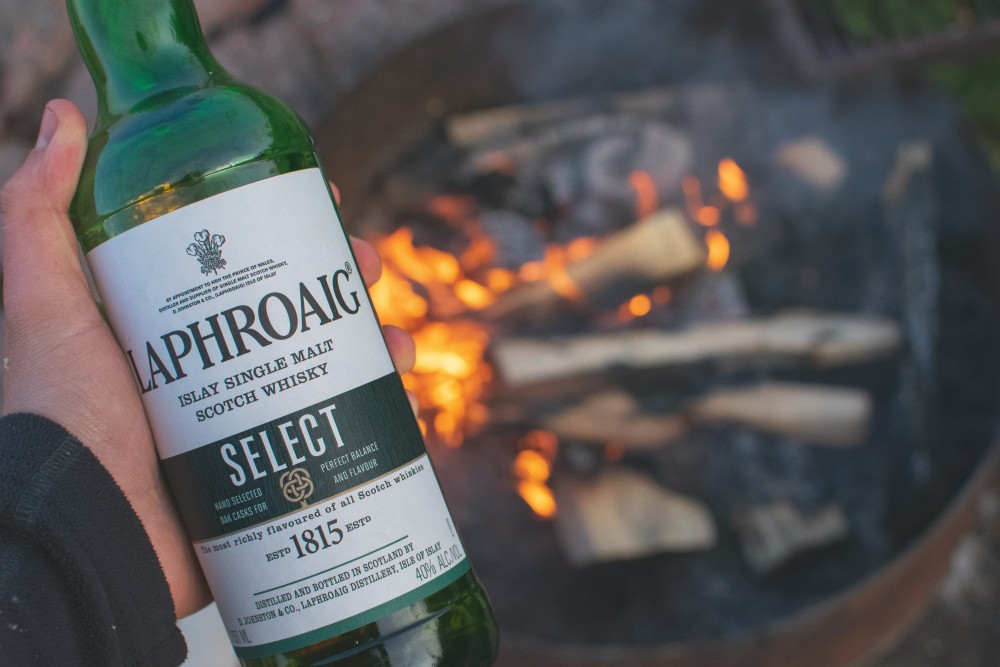 Laphroaig Whisky was established in 1815 which was the same year that private distillation of whisky was legalized in Scotland. Following its inception, Laphroaig battled many issues including wars, changes in ownership, and expansion to international sales.

Over more than 200 years of operations, some of the brand’s most memorable moments included visits by (at the time) Prince Charles (United Kingdom) in 1994 and 2008. As one of the oldest distilleries in Scotland, this brand has worked hard to establish itself as a well-known name in the single malt whisky community.

Given the close relation, in both distance and similar products, of the 2 brands, it is interesting to compare them. Both brands producing the same product close to one another is an interesting concept and sparks debate about the actual difference between the 2 brands. 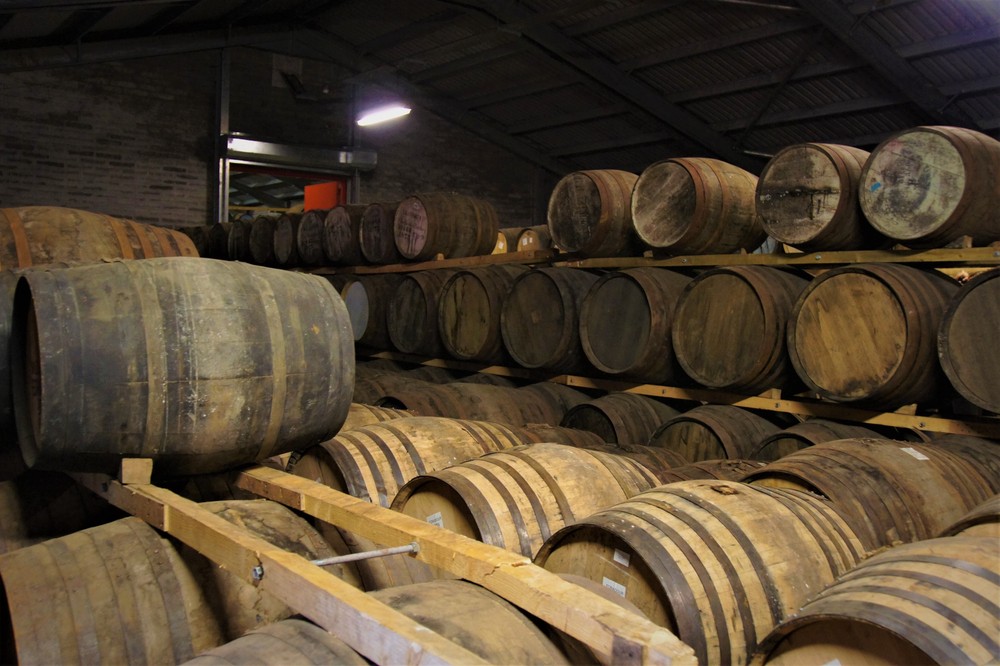 Single malt whisky follows a similar production process to normal whisky, although there are steps that differ. Before distillation can begin, barley must be collected and malted, which is the process of germinating the barley to convert the starches to sugar.

Once the barley has been dried it must be dried over a kiln, at which point peat can be added to the fire to introduce smokey notes to the whisky. The dried barley is called grist and is then milled into a powder and combined with water to convert the natural sugars into alcohol. This process is known as mashing.

The water used during the mashing process is important as water with impurities can affect the distillation process, producing a lower-quality whisky as a result. Once this has been done, the solution is moved into a copper pot still for distillation.

Distillation involves heating the fluid to a degree high enough to form a vapor. The vapor is collected and cooled to produce the single malt base. This base is transferred into old oak casks for aging, with the casks causing the recognizable amber color and tasting notes that single malt is known for.

Some whisky makers will use old bourbon casks as the wood absorbs some of the flavor notes of the previous beverage. These tasting notes then infuse with the single malt, creating complex and rich flavors within the new beverage.

Malted barley is the primary ingredient used in making single malt, with the collection of the barley being required to have occurred in Scotland.

Ardbeg sources their barley from Port Ellen and has done so for many years. Yeast is added during the fermentation step to convert the natural sugars into alcohol.

Water is used during the germinating and distillation of the malted barley and must be collected from sources that do not have high amounts of impurities. Peat is harvested and added to the fire to add peat-smoke elements to the barley.

Laphroaig uses old bourbon, and American white oak barrels which help to infuse their single malt with the rich notes it is known for.

Single malt whisky is made with a similar process across brands with malted barley, wheat, and water being the main ingredients.

Some brands may introduce peat into their fires to add a smokey flavor to the final whisky, which Laphroaig and Ardbeg both do. This means both whiskies are made similarly with similar notes.

Both whiskies have light sweet notes and smokey elements to them, although the brands do differ more than would be assumed.

These whiskies have different aging times with the youngest being the brand’s Wee Beastie which is a 5-year-old variation and the oldest being the 25-year-old whisky.

If you are looking for a more affordable variation from Ardbeg’s offerings, the Wee Beastie is the best option at $49 per 750 ml bottle. This is much cheaper than the 25-year-old single malt which sells for approximately $1165, being the most expensive whisky option in this collection. 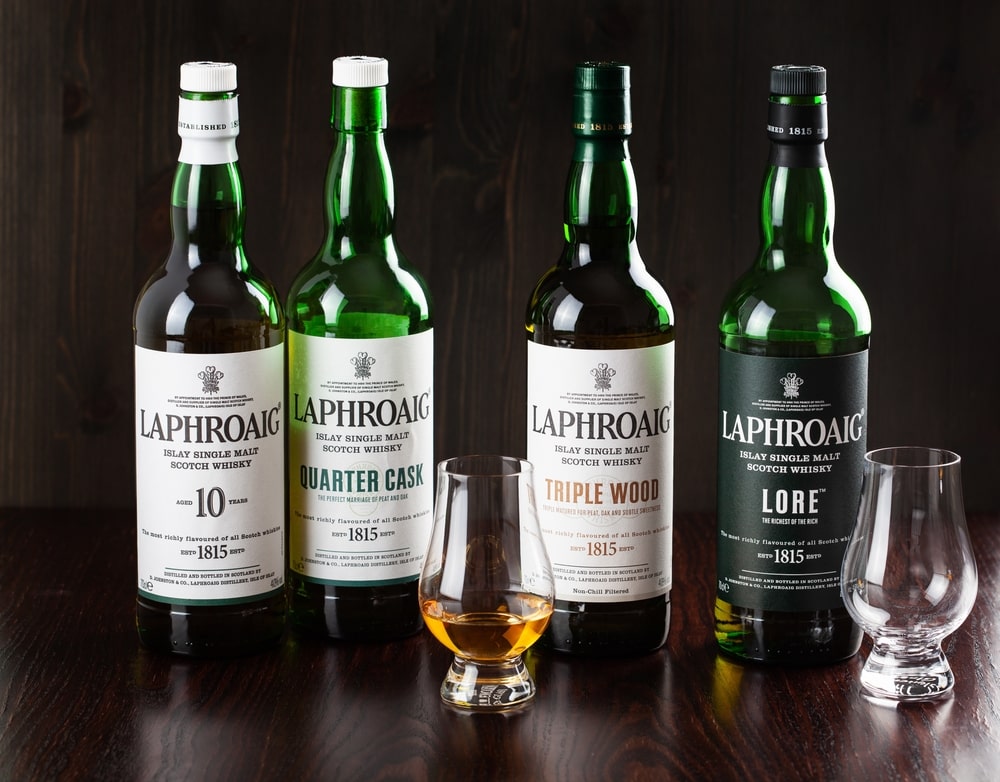 Laphroaig has 12 whisky variations available for purchase, all of which are produced using Laphroaig’s signature recipe. The aging times, like Ardbeg, differ depending on the variation with the youngest whisky being the 10-year-olds (5 options available) and the oldest being over 20 years old.

The 20-year-old variation is Laphroaig’s highest-priced item, costing approximately $904. This is well over the average price of the brand which sits at $77 and is approximately $874 more than the most affordable option by the brand, the Quarter Cask variation.

How To Drink Laphroaig and Ardbeg Whisky 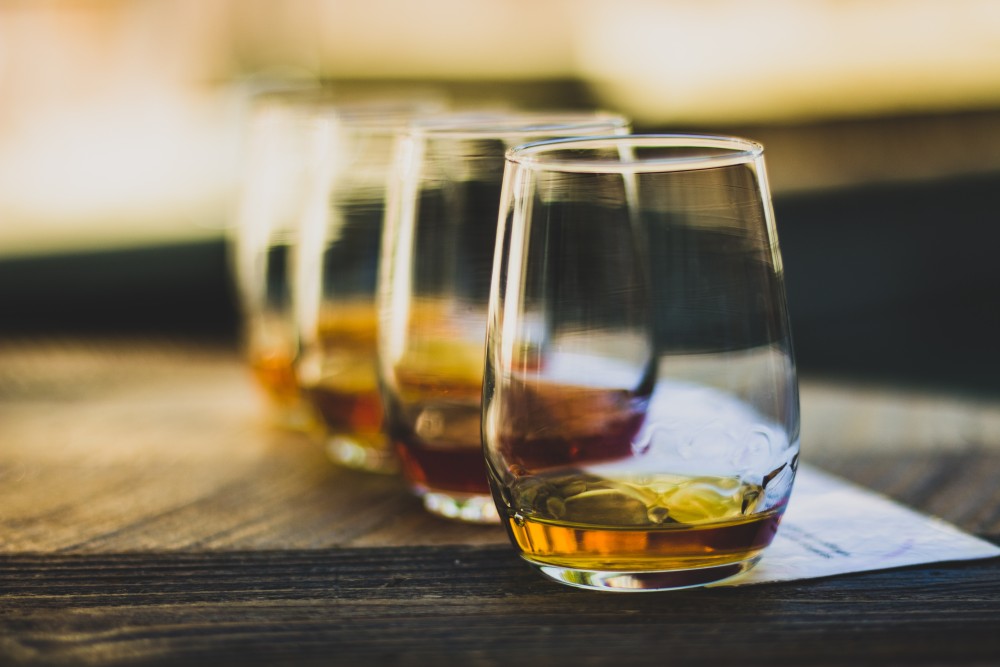 Single malt whisky, as the gentleman’s drink, should be drunk properly to get the true feel for the beverage. In a bourbon glass, pour 1 to 2 ounces of your choice single malt and allow it to sit for a moment. Waft the glass below your nose while breathing in and pick out the separate aromas from the drink.

Next, form your tongue into a spoon shape and allow a small sip of the drink to sit for a moment. At this time, you should try to pick out the individual tasting notes that correspond with the whisky. Once you have done this and taken a moment to savor the beverage, you may wish to add a small splash of water to open the flavor of the single malt.

You should never add ice to a single malt as it can dilute the flavor too much which will hinder your drinking experience. Adding a small amount of water can bring forth subtler flavors although you should avoid adding too much as it will have a similar effect to adding ice. 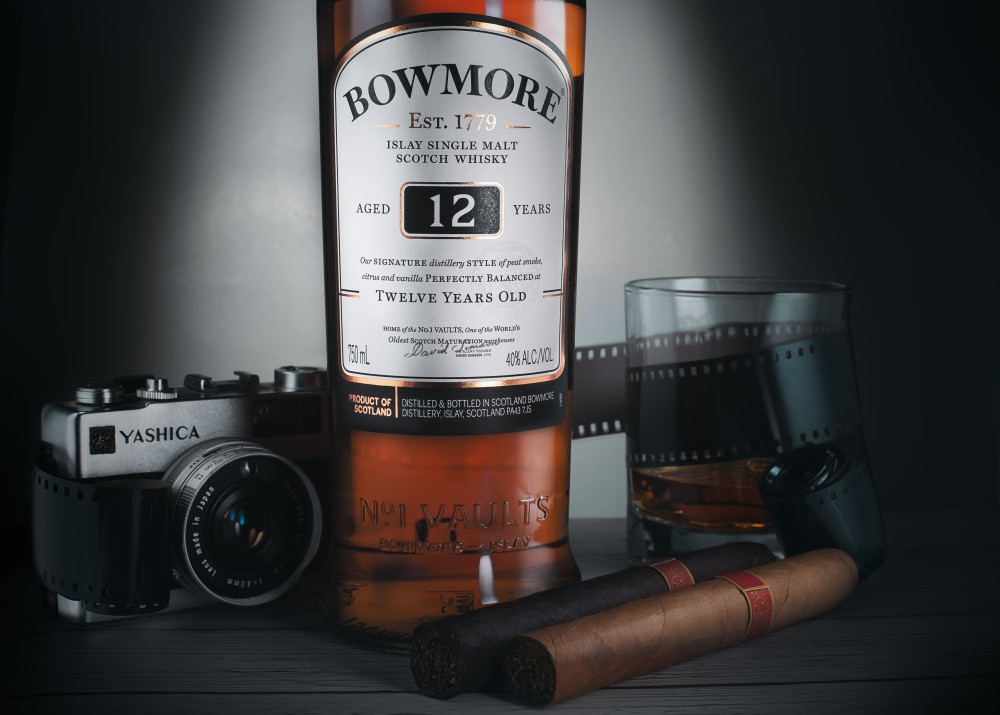 For an alternative to the Ardbeg An Oa, try Ledaig 10. It has an alcohol content of 46% (92 proof) and has similar notes of vanilla and smoke, although the Ledaig has additional notes of dried fruit and menthol. A 750 ml bottle of this whisky can be bought for approximately $56.

If you are looking for something like the Ardbeg 10, Bowmore 12 may be a good option. It has tasting notes of iodine, fruit, honey, and vanilla and a smokey finish. At an alcohol by volume (ABV) of 40% (80 proof), this whisky can be bought for $64.

A similar whisky to Laphroaig 10 is the Lagavulin 16, which has tasting notes of seaweed, smoke, and fruit with a long, smokey finish. This whisky has an alcohol content of 43% which is lower than Laphroaig although the tasting notes are similar enough to be a good alternative. A bottle of this whisky can be bought for $105.

Ardbeg is considered better than Laphroaig based on nose, body, palate, and finish. However, Laphroaig does better than Ardbeg in terms of value for money. 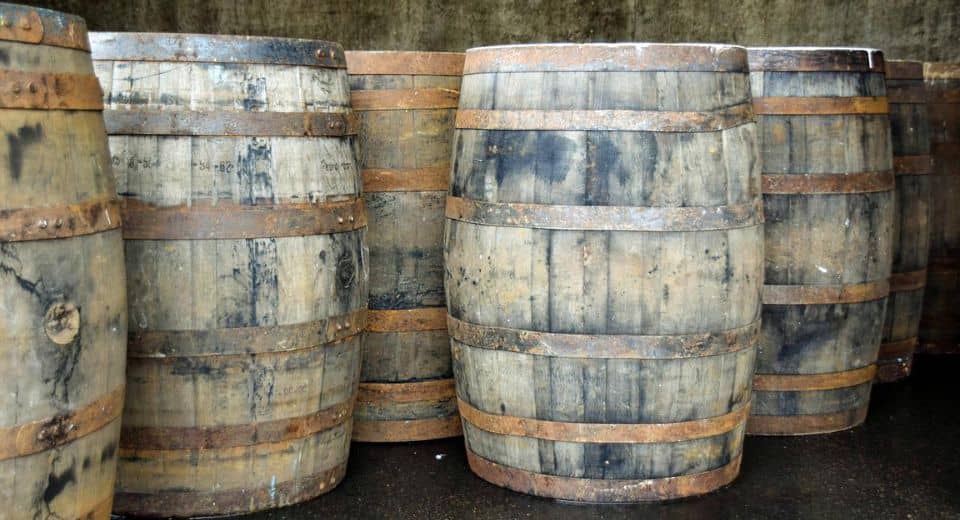 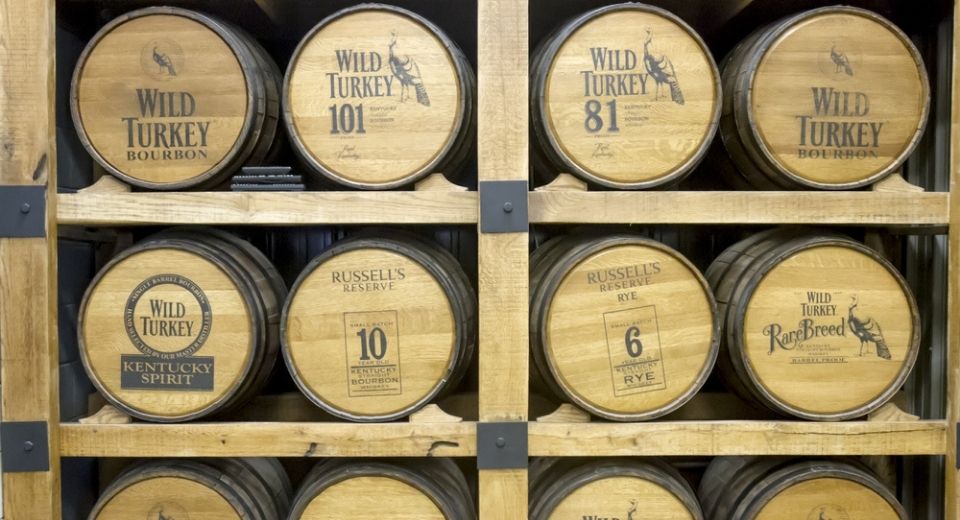 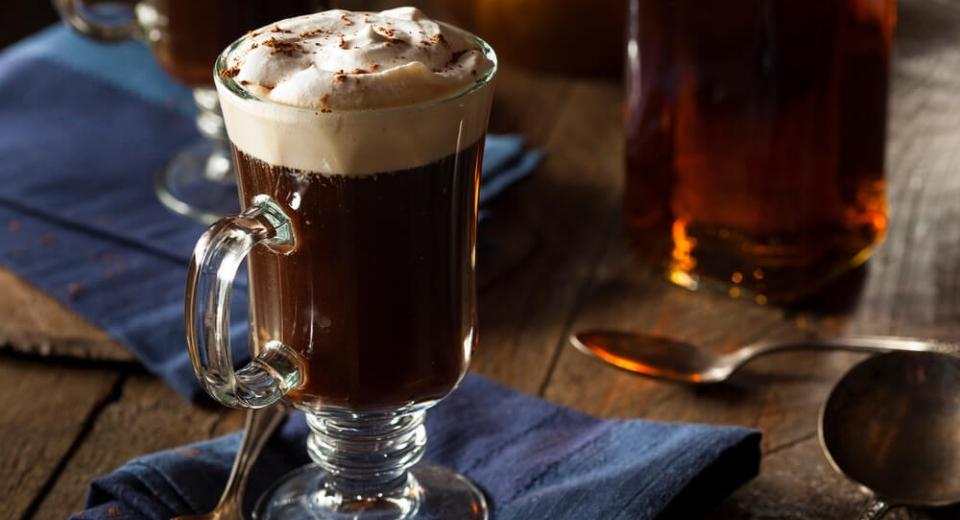 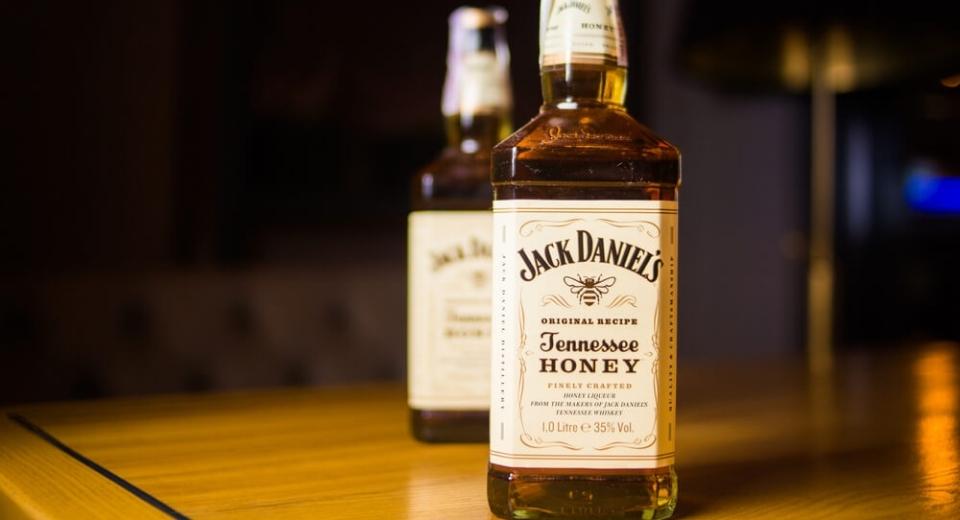 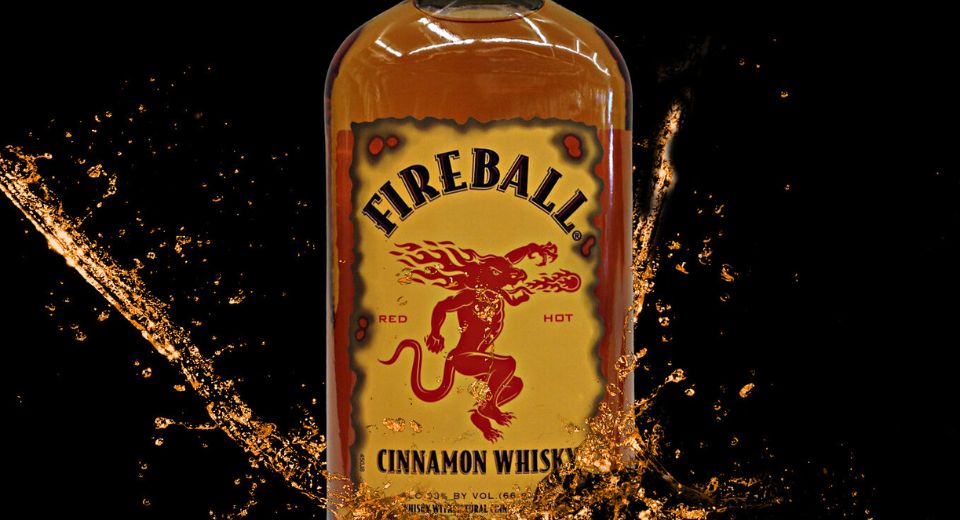