Jameson and Bushmills are two well-known Irish whiskeys and the two happen to have plenty in common.

Both brands have been in production for centuries, and both use traditional pot stills to produce their whiskeys. However, there are also some critical differences between the two brands.

Ultimately, both Jameson and Bushmills are excellent examples of Irish whiskey, which comes down to personal preference in the end.

We’re deep-diving into the differences and similarities between Jameson vs Bushmills, the two famous Irish Whiskeys.

Shamrock Craic reports that Bushmills is the oldest licensed distillery in Ireland, with a history that dates back to 1608 when King James I granted a license to Sir Thomas Phillips to distill whiskey in the area of the River Bush in County Antrim in what is today Northern Ireland.

Whiskey has been distilled in the area since at least the 13th century when an Irish general supposedly held a drinking session before going into battle with his troops.

Bushmills itself was not officially founded until 1784, and the distillery building was constructed in 1885 and has been making the famed whiskey ever since.

Today, the distillery is owned by Diageo and is a significant tourist attraction, with visitors from all over the world coming to see how this unique Irish whiskey is made. 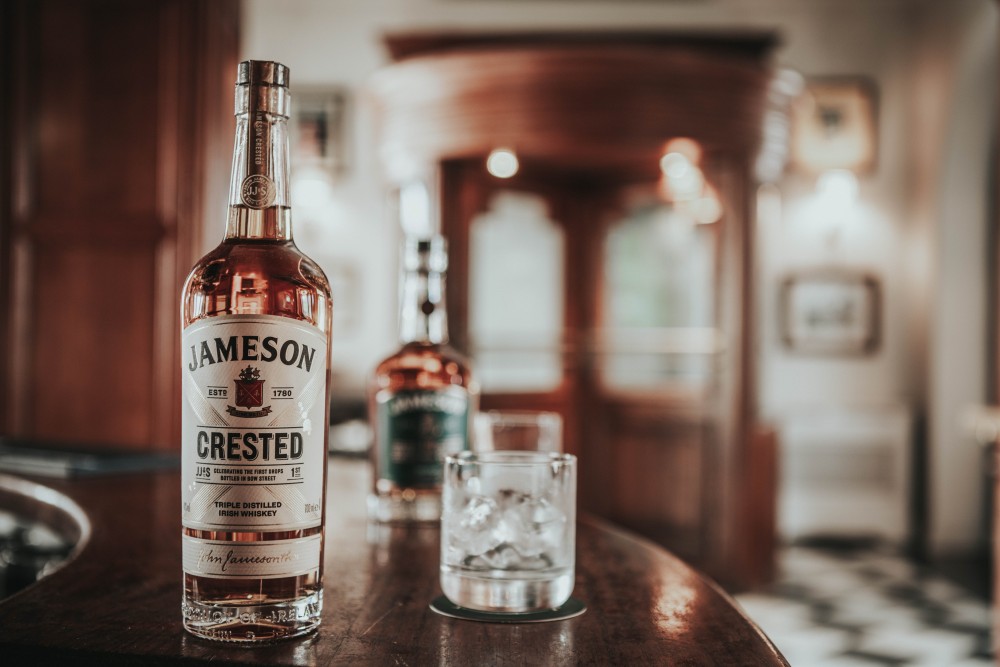 John Jameson was born in Alloa, Scotland, in 1740 and died in Dublin, Ireland, on December 3, 1823, at the age of eighty. He was the founder of the Jameson family dynasty of distillers.

He had four sons who followed him into distilling and died on the third day of the month. The number three was very special to him and his family, as it appeared many times throughout his life.

Jameson was a very successful businessman, but he was also a deeply superstitious man. He believed that the number three brought him good luck and that it would protect his family from harm.

His sons were all born on the third day of the month, and he named his distillery after his son John Jameson III. The number three also appeared on the labels of his whisky bottles.

Jameson’s belief in the power of three paid off handsomely. His distillery thrived, and his whisky became hugely popular.

Today, Jameson is one of the best-selling Irish whiskey brands in the world. Millions of bottles are sold every year, and the Jameson family’s legacy continues. 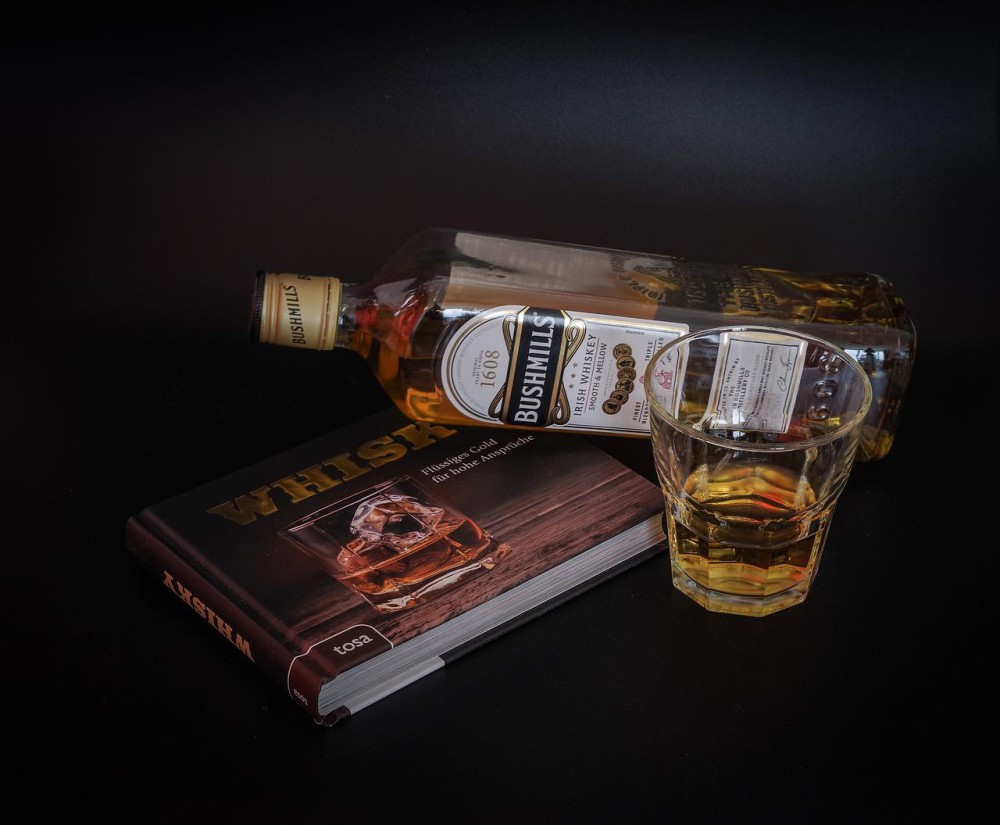 Bushmill’s Original is a smooth, triple distilled single malt Irish whiskey blended with a light grain whiskey to give it a unique flavor profile.

The nose of this whiskey is light and fruity, with spicy aromas and vanilla notes developing into crème brulee. From here, Bushmill’s Original gives a gentle, warming mouthfeel with a touch of honey sweetness.

The finish is crisp and fresh with a touch of spice.

According to Jameson’s website, their whiskey should be enjoyed neat, with various flavors to be detected.

The finish is long and warm, with honey and real oak hints. Common tasting notes include vanilla, succulent fruits, and woody spices when nosing Jameson.

Drinking it neat (without ice or mixers) really allows you to taste all the different flavors that makeup Jameson whiskey. There are fruity notes, woody spices, and even some sweetness from the honey.

The smoothness of the whiskey is also apparent when neat, making it a great option for those who want to enjoy a delicious spirit without anything added to it.

Similarities Between Bushmills and Jameson

Being that the two whiskeys are both Irish, there are plenty of similarities between the two. Both Bushmills and Jameson are Irish whiskeys, meaning they must be distilled and aged in Ireland. They also both use a pot still to distill their whiskey.

For Jameson, those varieties include,

Bushmills offers a vast array of different bottles, which include:

Differences Between Bushmills and Jameson

Bushmills is made with barley, while Jameson uses a mix of barley and oats. Jameson also ages their whiskey for longer, giving it a smoother taste.

Whether you prefer the slightly sweet taste of Bushmills or the more complex flavor of Jameson, you’re sure to enjoy these two iconic Irish whiskeys.

The different ingredients and aging process give the two whiskeys distinct flavors. However, both are smooth and easy to drink, making them popular choices for whiskey lovers. 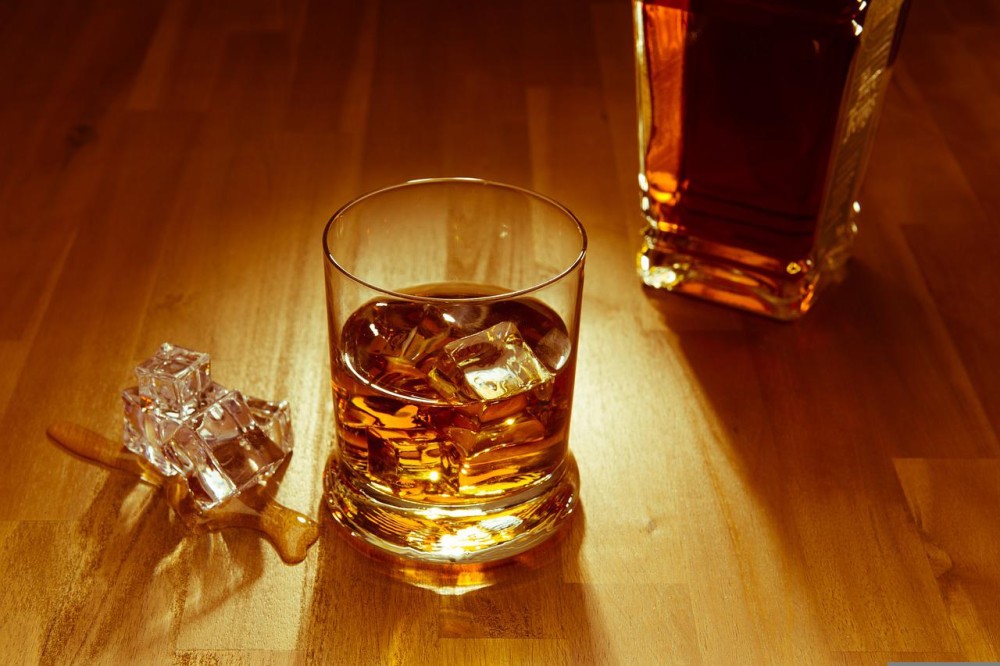 Jameson offers both in-person distillery tours and virtual tours for people who are not able to travel to Ireland to enjoy from the comfort of their own homes.

The in-person tour includes a guided tour of the Jameson Distillery Bow St., a chance to bottle your own Jameson, and a whiskey tasting.

One of the most popular attractions that Jameson has to offer is bottling your own bottle of Jameson to take home. The virtual tour includes a cocktail-making class, multiple tastings, and even corporate events for businesses.

Jameson also offers five different experiences so consumers can mix and match activities to make their tour precisely what they were hoping for.

Bushmills whiskey has been made in Ireland for over 400 years, and today, the Bushmills Distillery offers a unique opportunity to see the whiskey-making process firsthand.

Led by a knowledgeable whiskey educator, visitors get to see first-hand the care and expertise that goes into each bottle.

The tour begins in the mash tun, where the grain is steeped in water to extract the sugars. Then it moves on to the pot still, where the liquid is heated and condensed to create a pure distillate. Finally, the distillate is aged in oak barrels to give it its distinctive flavor and color.

After completing the tour, visitors can enjoy a taste of our whiskey in the 1608 bar, named for the year that our distillery was founded. Tickets are just $10.

Bushmills and Jameson are two of the most popular Irish whiskeys on today’s market. They both have their own unique flavor profiles that make them stand out from one another.

Bushmills is known for its sweet, honeyed flavor, while Jameson has a more classic Irish whiskey taste.

So, which one should you choose? It all depends on your preference. If you want something on the sweeter spectrum, go for Bushmills. If you’re looking for a more classic Irish whiskey flavor, Jameson is your drink. 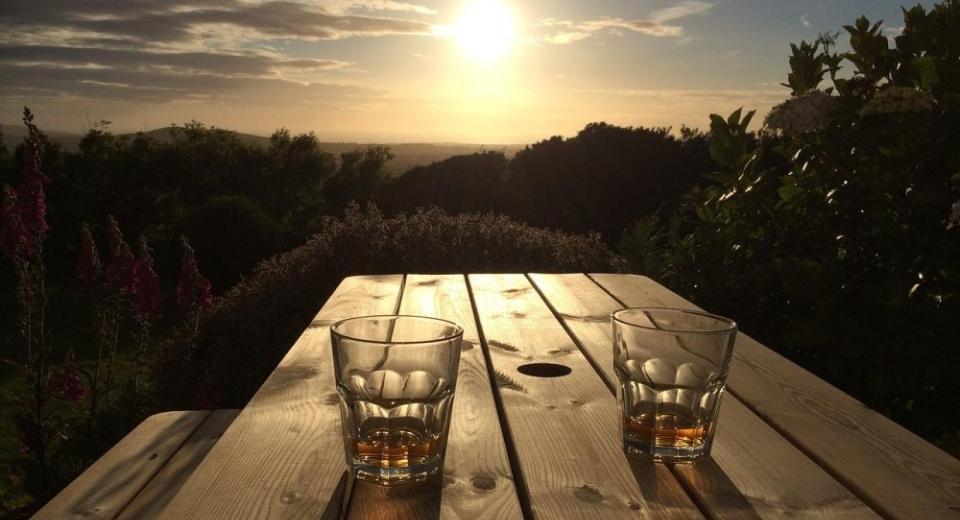 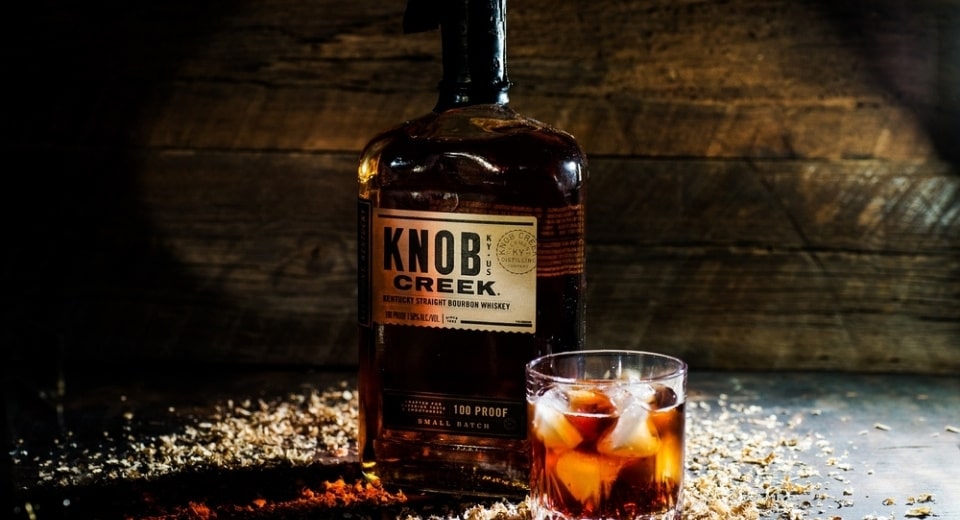 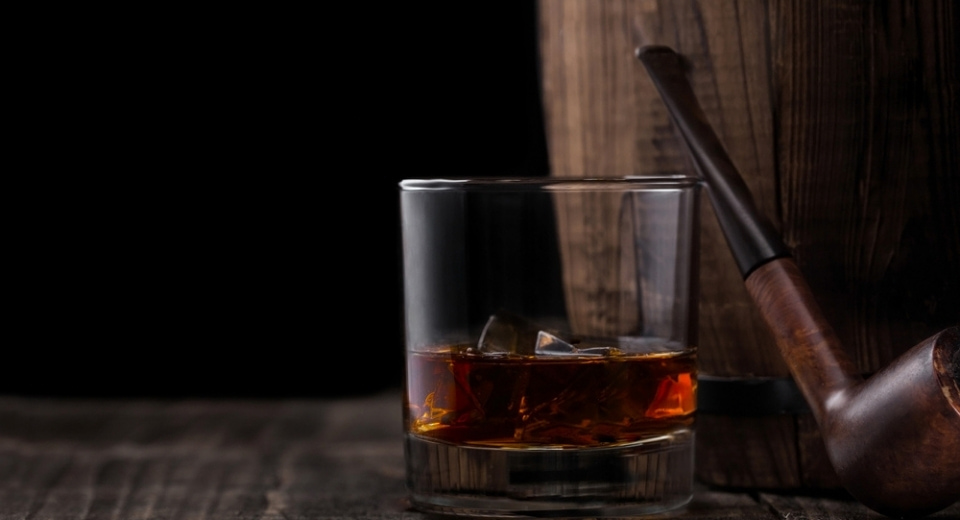 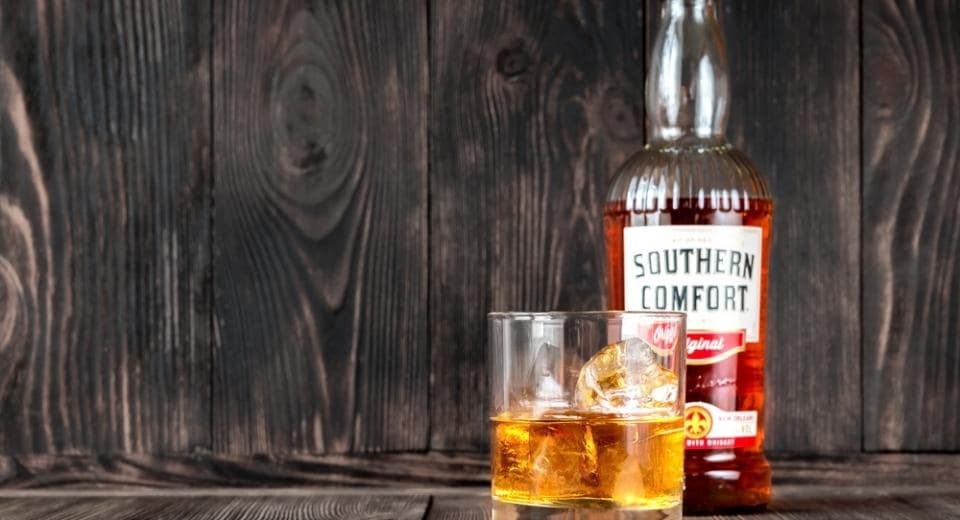