Flavoured Vodka is nothing new. It’s been on the shelves going back to the mid-1980s. Spices, fruit, birthday cake, and whipped cream are all flavors of Vodka that have been dreamt up.

Pink Whitney is a pink lemonade flavored Vodka created by New Amsterdam Vodka in partnership with Barstool Sports and the hockey podcast Spittin’ Chiclets. New Amsterdam was reportedly looking to get deeper into the cups of hockey fans when this Vodka came about.

The name is a mashup of Pink Lemonade and Whitney which is the last name of one of the podcast hosts (and a former hockey player).

Is there anything more indicative of the world we live in than a new flavored Vodka being birthed from a podcast? Regardless of your thoughts on spirits and podcasts, Pink Whitney has been a huge success story.

Pink Whitney is sweet and tasty enough to drink on its own but the better and more common move is to mix it up with something over ice.

What to mix with Pink Whitney? There’s no wrong answer here but there are some mixers that work especially well. Let’s take a look at these magnificent mixers now! 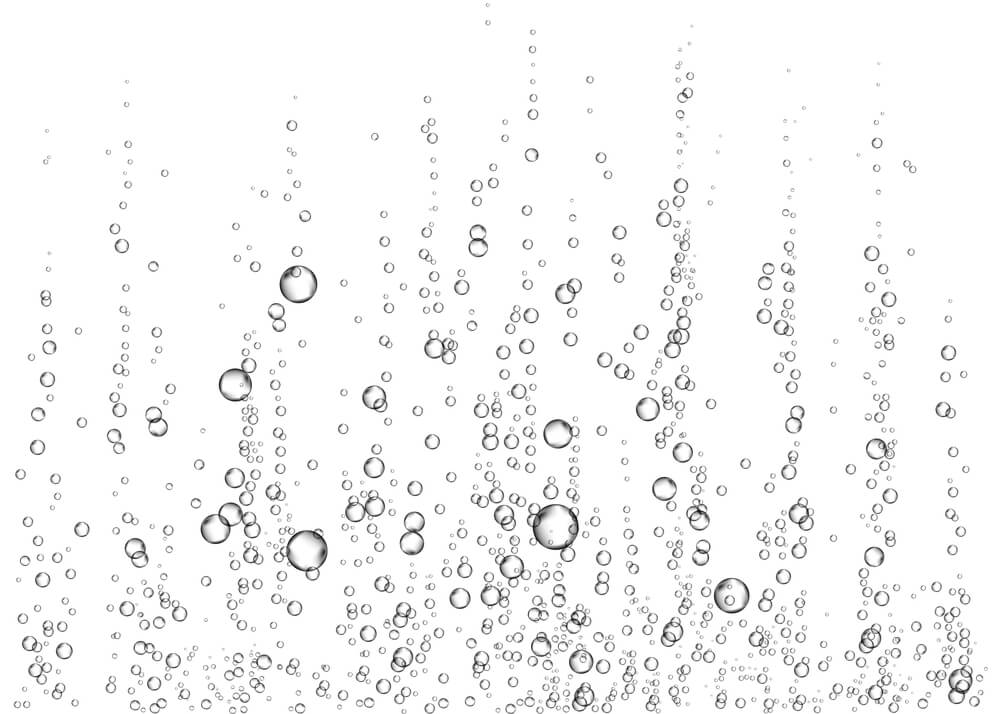 It allows you to taste the pink lemonade flavor while adding bubbles and diluting the strength a bit. Not to mention that soda water mixed with any type of Vodka is one of the most popular options out there for mixers.

Soda water is a home run (or maybe a hockey goal based on Pink Whitney’s hocket ties). 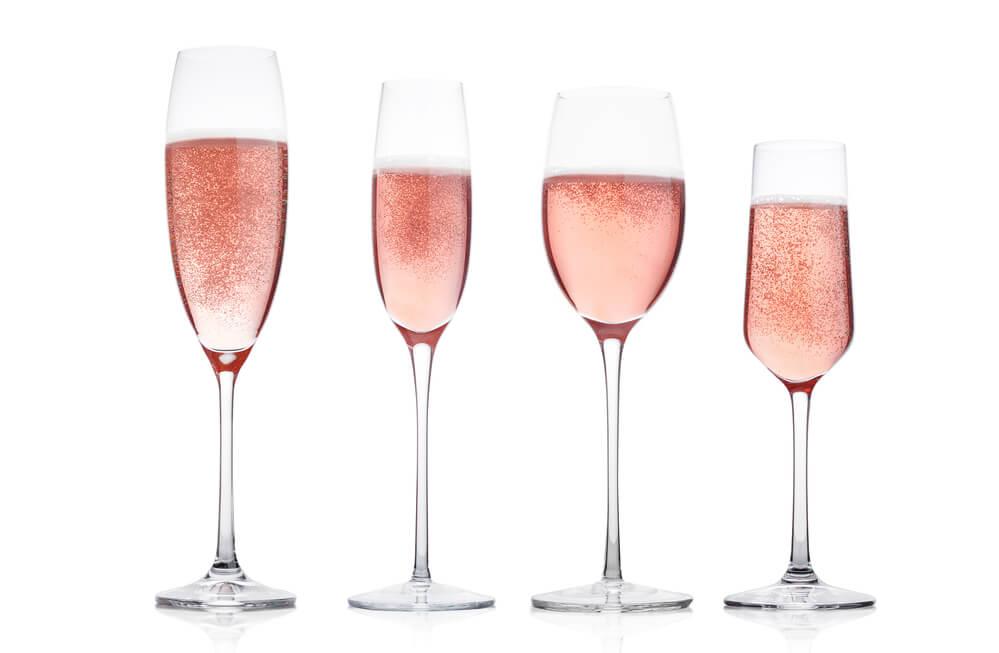 Is Champagne great on its own? Is Pink Whiney tasty on its own? The answer to both questions is an obvious yes. Does that mean we can’t mix them together and create some beverage synergy? No way. Think of another Champagne mixer that’s uber-popular at brunch called the Mimosa.

Mixing Pink Whitney with Champagne and maybe adding some fresh fruit like raspberries is a classy effervescent take on Pink Whitney.

It’s always a good idea to be careful when mixing two alcoholic beverages. Keep it under control. 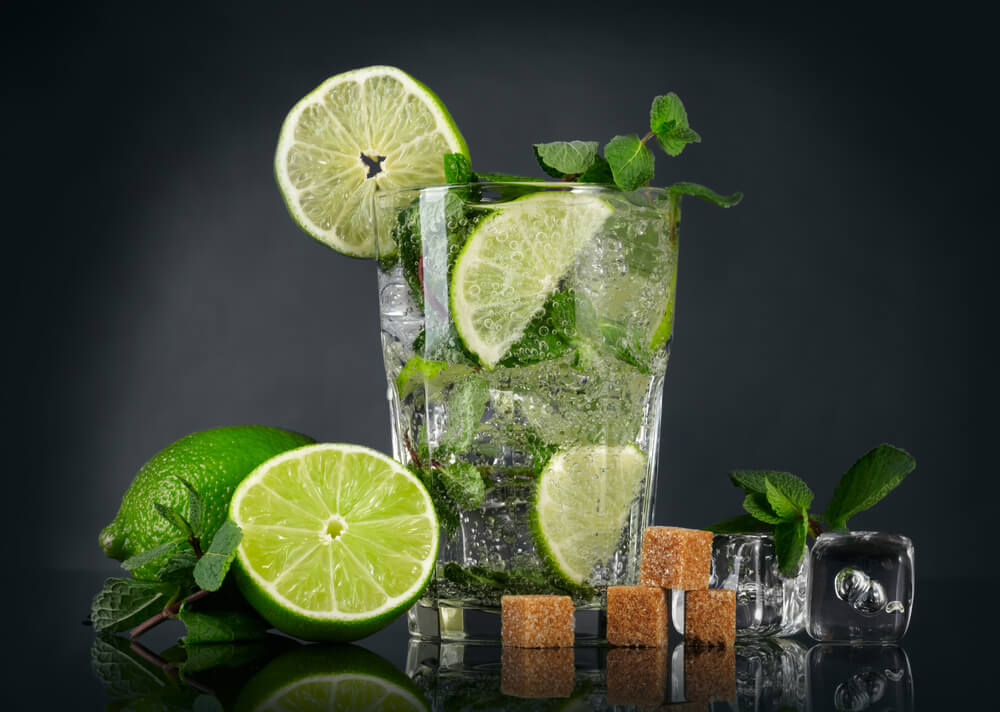 Combining the already sweet and citrusy taste of pink lemonade with a sweet and sour mix just enhances Pink Whitney. It turns it up a notch if you will. 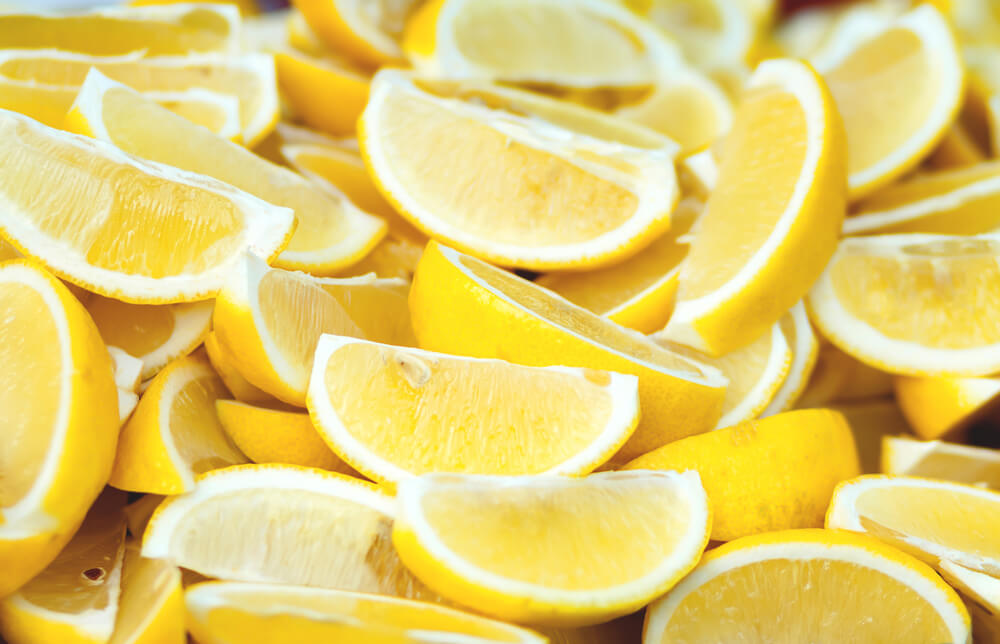 Pink Whitney Lemonade is a match made in heaven. At face value, lemonade mixed with lemonade Vodka may seem like lemonade overload but that most certainly is not the case.

The combination amps up the sweet and sour lemonade profile while diluting the alcohol a bit. The result is a lower alcohol beverage that is sweet, tart, and refreshing. Side note: Why isn’t there a cocktail named Lemonade Overload? 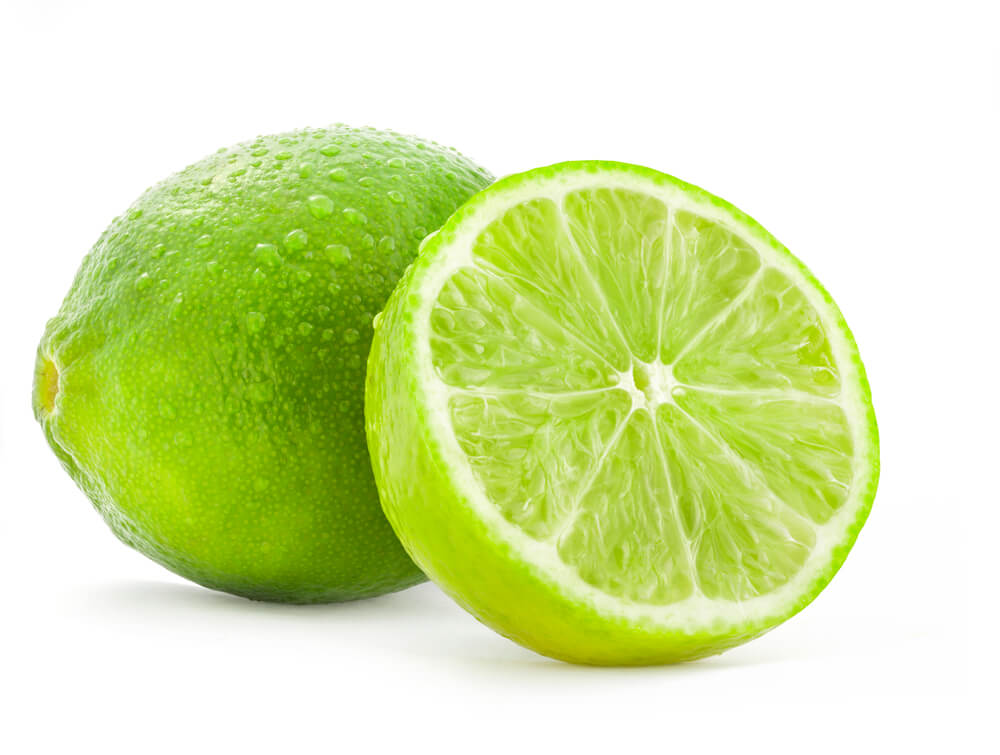 They share sour and acidic qualities but limes are slightly more bitter tasting. Limeade, which is made by mixing lime juice, sugar, and water is tangier than lemonade.

Mixing the slightly bitter and tangy lime flavor with the sweet pink lemonade flavor results in an extra sweet-tart taste.

Just like mixing with lemonade, this mix is lower in abv than straight-up Pink Whitney and it’s more refreshing. 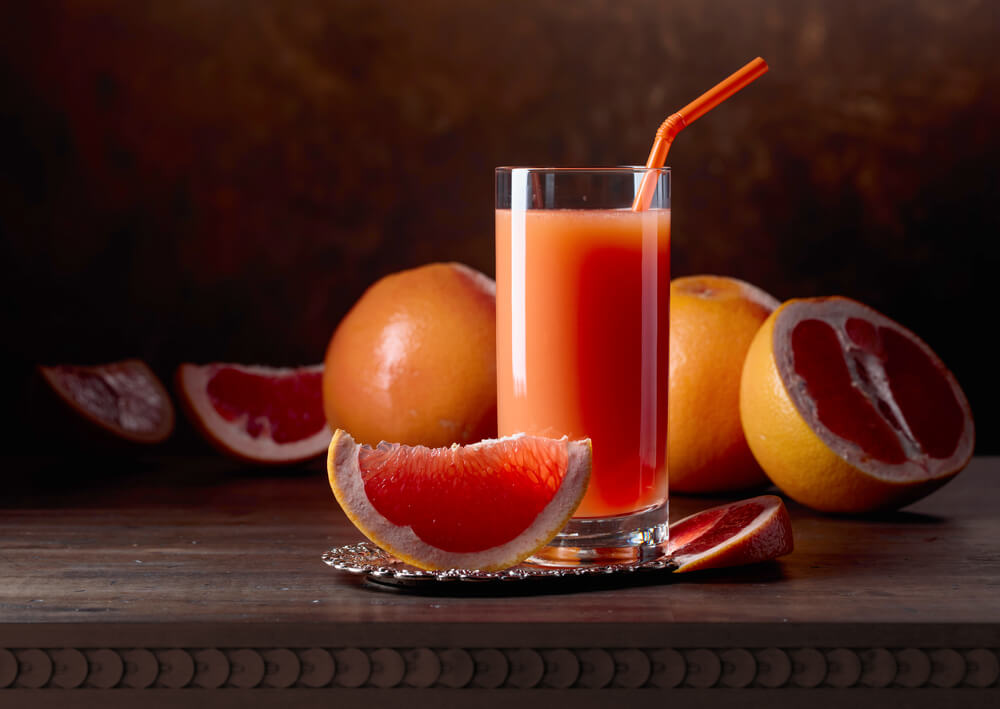 There’s a cocktail out there that’s been around since the early 1900s called the Greyhound. The Greyhound is a simple cocktail that is Vodka (or Gin) mixed with freshly squeezed grapefruit juice.

Do hockey fans also like drinks named after the dogs known for their racing ability? If they don’t they should probably start because a Greyhound made with Pink Whitney is something to be experienced.

The Pink Whitney Greyhound is tart, extra pink, and delightful. This is one that can be enjoyed any time of year. Fresh grapefruit juice is the best but canned juice will work in a pinch. 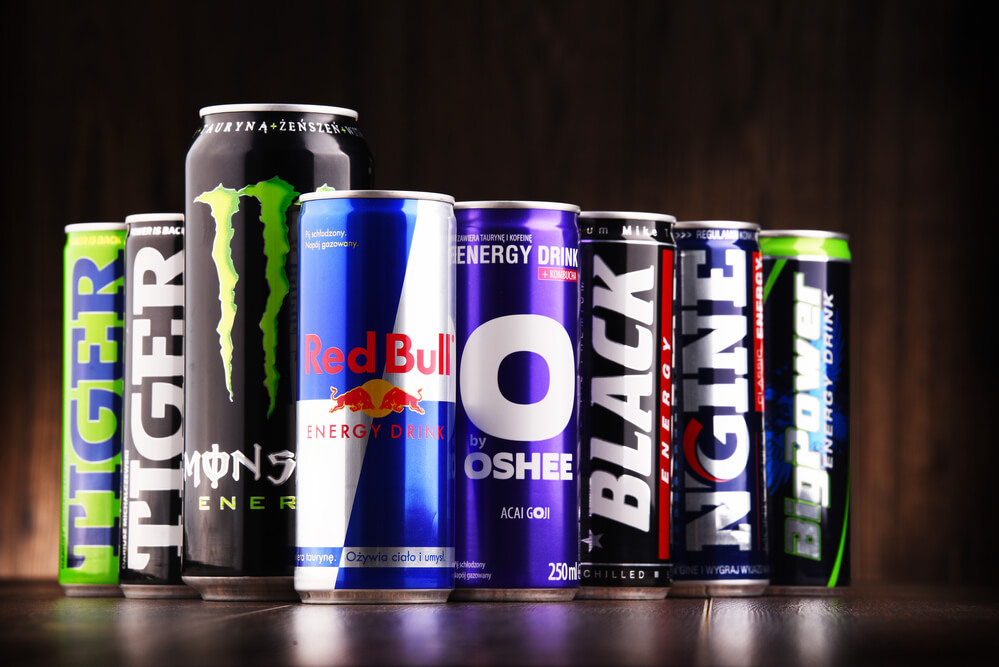 Hockey isn’t necessarily considered one of the extreme sports but that might only be because it was invented before anyone defined extreme sports.

Hockey is fast-paced, high-flying, and death-defying. That sounds awfully extreme. What drink is most associated with extreme sports? That’s right, it’s energy drinks.

Mixing energy drinks with Vodka has been happening for years now. It’s a great option for someone who wants a little caffeine burst with their drink. The only issue is that energy drinks tend to taste a bit medicinal.

The solution? Pink Whitney. The sweet pink lemonade mixed with an energy drink will hide the medicinal taste and still give you that burst of energy you’re looking for.

Red Bull has long been the energy drink of choice to mix with Vodka but Monster or Rockstar can work as well. 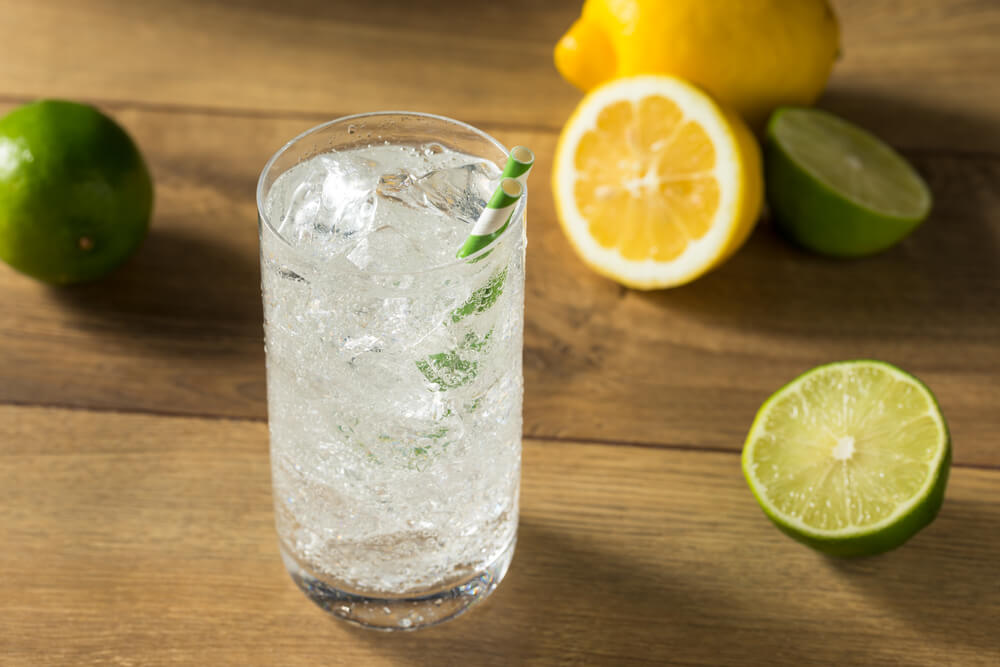 The flavors of lemon and lime have been mentioned numerous times so far in this list of Pink Whitney mixers.

The reason is the tastes combine perfectly. While freshly squeezed limes and lemons are always the number one suggestion we don’t always have the time or access to fresh juice.

Sometimes you just want to have the great flavors of pink lemonade Vodka and lemon-lime within seconds. The solution: Lemon Lime soda.

Whether it’s Sprite, 7-Up, Sierra Mist, or something else they are all sweet bubbly sodas that mingle well with Pink Whitney. 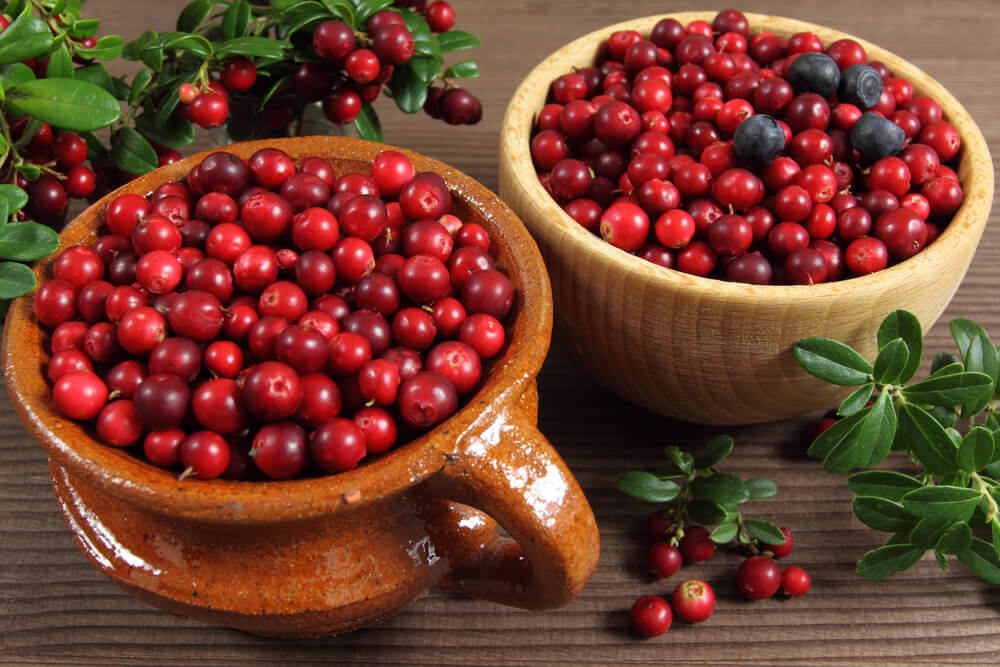 Cranberry is a bitter and sour berry grown in bogs and known for its antioxidant and other positive health properties. Mixing cranberry juice with Pink Whitney gives you another sweet and sour banger.

It may not be actual health food but the clean refreshing taste will make you feel good about your beverage choice at the very least.

What To Mix With Pink Whitney – FAQs

How strong is Pink Whitney?

Pink Whitney is 60 Proof (30% alcohol by volume). Typical spirits are 80 Proof but 60 Proof is in line with other flavored Vodka which tends to be in the 60-70 Proof range.

How is Pink Whitney made?

Yes, it is. Since Vodka is a distilled liquor it should be naturally gluten-free. The distillation process removed gluten if it was present in the grains used to make the Vodka. It’s extra important to be careful with added flavoring after distillation but with pink lemonade, you’re in the clear.

Are there other kinds of Pink Whitney?

There’s only one Pink Whitney but New Amsterdam Vodka does have some other flavored Vodka in its portfolio. The current lineup consists of apple, coconut, grapefruit, lemon, mango, orange, passion fruit, peach, pineapple, raspberry, red berry, and watermelon.

Are there other pink lemonade-flavored vodkas?

Pink Whitney is the gold standard for pink lemonade-flavored Vodka but it’s not the only one. Smirnoff Vodka has Smirnoff Pink Lemonade and SVEDKA Vodka offers a Strawberry Lemonade flavored Vodka.

Has anyone sipped Pink Whitney out of the Stanley Cup? 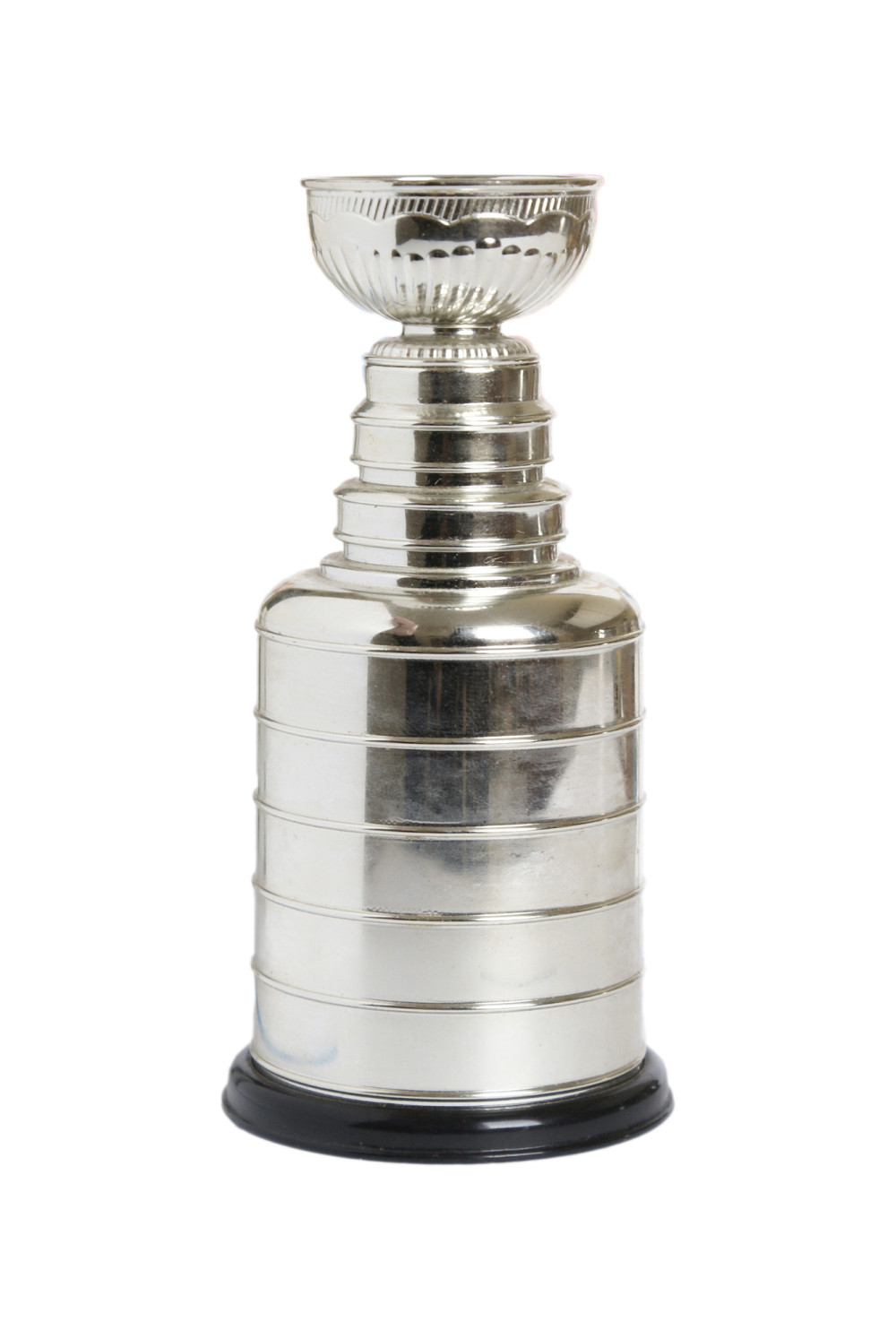 Yes, it has! If this isn’t a testament to the popularity of Pink Whitney then what more do you want? There is proof on social media of Pink Whiney being poured into and most likely consumed out of the Stanley Cup in October of 2019. A momentous day for Pink Whitney and Lord Stanley.

What To Mix With Pink Whitney – Conclusion

Pink Whitney is a delicious and versatile flavored Vodka inspired by a hockey podcast. This pink lemonade-flavored Vodka can be enjoyed on its own or mixed with a variety of exciting mixers.

Keep an eye out for it wherever fine Vodka is sold. For the best results combine your Pink Whitney mixer with a night watching your favorite hockey team hit the ice. 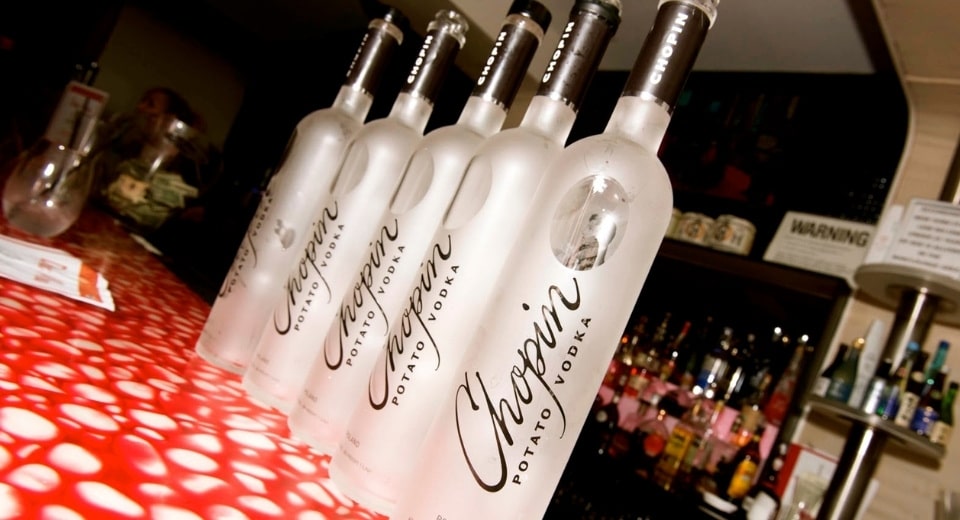 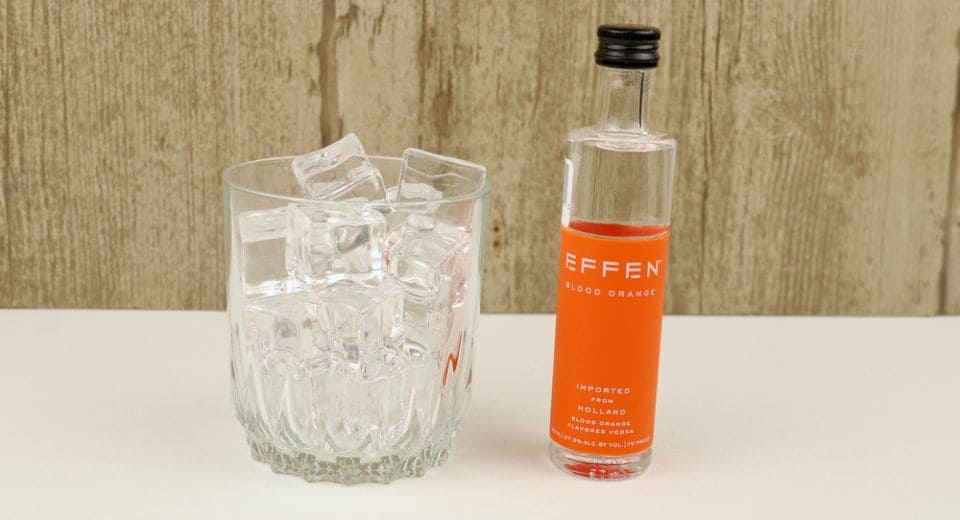