Tequila is one of the most versatile beverages in the world. From your favorite margarita to a spicy bloody mary, tequila is the heart of some of the best cocktails.

While there are many variations of tequila, the right tequila is delicious, fun, and an easy way to get a party started.

KAH Tequila is one of the most popular in Mexico and not only because it is memorable as being the “tequila in a skull shaped bottle”.

KAH is one of the best tequilas out there, with its crisp and refreshing finish and flavor. The bottle’s design has a perfect blend of sophistication and novelty.

There are two types of tequila enthusiasts in this world – people who prefer it as an option in their bar and those who drink it like water.

Whether you fall into the latter category or not, you will be content knowing that KAH Tequila looks just as good as it tastes.

The Mexican holiday, Día de los Muertos (Day of the Dead), is celebrated each year on November 2nd. It is a time to remember and honor friends, family members, and other loved ones who have died. It is also a time to celebrate life.

The multi-day holiday invites family and friends to pray for and commemorate those who have died. The practices are rooted in the concept that grief and sorrow are disrespectful to the departed.

Hence, their lives should be honored with eating, drinking, and participating in the entertainment they enjoyed while living.

In honor of this holiday, KAH Tequila launched their tequila skull bottle celebrating Día de los Muertos. The brand’s name is taken from the ancient Mayan word KAH which translates to “life.” Each bottle is hand decorated, meaning no two bottles will ever look the same.

KAH Tequila was created to honor the Day of the Dead. The bottle’s image takes its meaning from Mexican culture and represents the ongoing history of the festival, while the tequila within is deserving of the festival’s celebrations.

Ultimately, KAH Tequila is an intriguing bottle of tequila commemorating an equally unique local ritual captured in the hand-finished skull.

KAH Tequila is 100% blue weber agave tequila, which means it is made entirely from the juice of the blue agave plant.

Agave Tequilas are known for being smoother than other tequilas and for having a sweeter flavor. As with most beverages, how it’s made can change how it tastes.

The company is committed to maintaining traditional Mexican processes and sustainable growing practices.

The Blanco is an earthy, citrus-infused tequila containing white pepper and roasted agave undertones and does not taste like a cheap version. Instead, it is a solid competitor for other top tequila brands.

Blanco is unaged and bottled at 70 proof. The bottle’s design is inspired by the Bolivian tradition in which actual skulls of loved ones are brought out for the Day of the Dead each year.

Overall it’s remarkably well-balanced and has a pleasantly light feel with a moderate finish that you can feel at the back of your throat.

Reposado is aged for at least two months in American oak barrels and bottled at 80-proof. It is a strong tequila that you would drink and appreciate for quite a while.

The tequila includes aromas of butter, vanilla, and cinnamon and is just as beautifully balanced as the Blanco.

KAH also produces Añejo tequila. This tequila is aged for one year and bottled at 80-proof. A limited edition of Añejo exists too – it’s aged for four and a half years.

The aroma of Kah Aejo is a superb combination of genuine tequila and mellow bourbon. This aged tequila’s voyage through your mouth begins and ends with citrus and herbs.

The Day of the Dead tradition in Nicaragua influenced the black bottle design. On this day, most people remain in graveyards well into the evening. They feel that this ritual strengthens their emotional bond with the departed.

This tequila stays faithful to its heritage while displaying hints of aged beauty.

The Tequila In A Skull Shaped Bottle – Summary

This bottle is for you if you want to get down with Mexican-style tequila without breaking out your best tuxedo and opera glasses.

It’s worth checking out if you’re interested in seeing all the hype but don’t want to blow a bunch of money on an artisan tequila that you might not like. For the price, it’s not so bad.

However, compared to other general brands, KAH tequila comes pretty high on the price scale. With superior quality and hand-finished, impressive bottles, one would expect this. 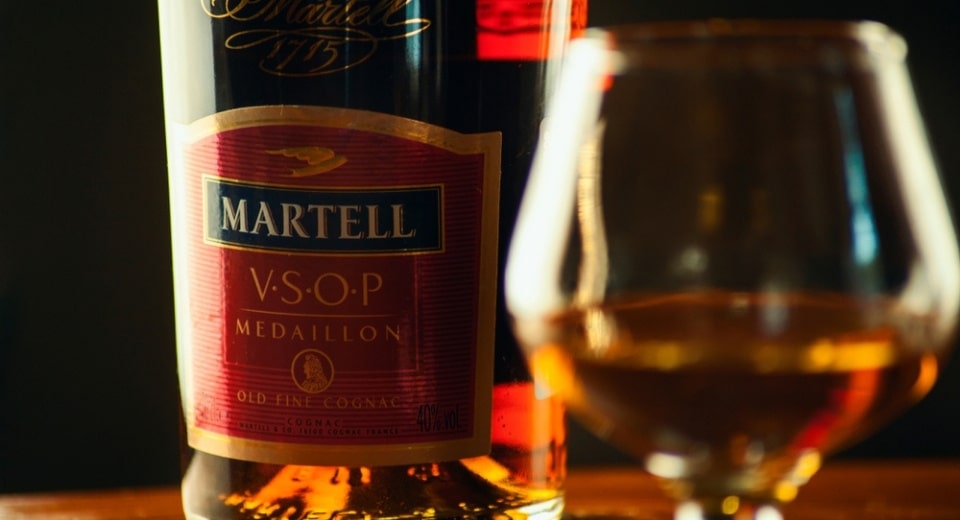 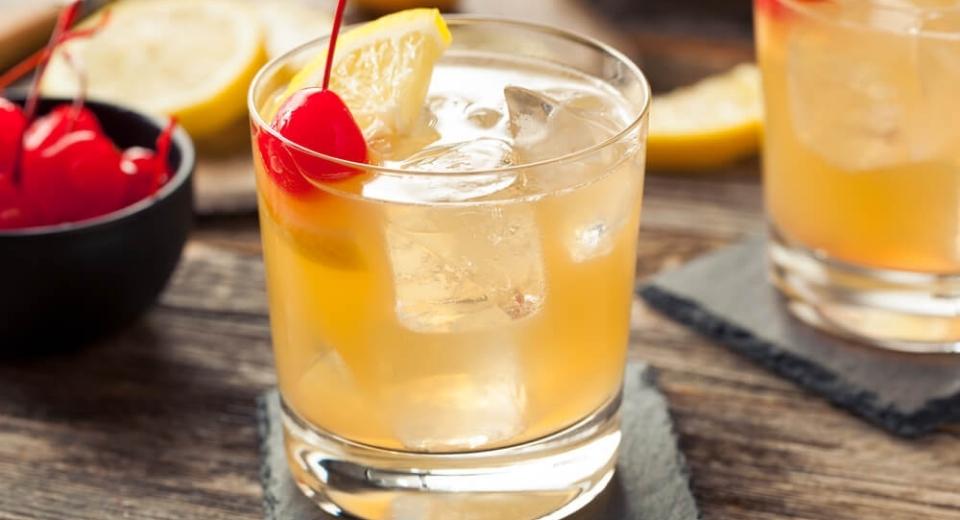 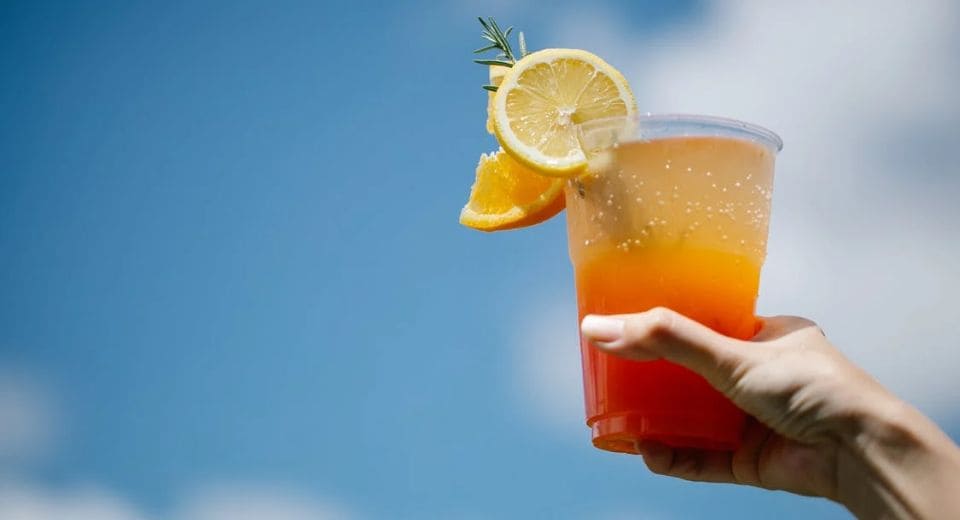