Change for its own sake can be a good thing. While it can force us to re-evaluate our preconceptions and look at things in a new way, it’s not progress. It’s too haphazard: too erratic, and too disorganized. Progress implies a goal, a purpose, an intention: to take something that already exists, something well-established, and improve upon it.

With Calirosa Tequila, the Real Family is engaged in just such a venture: the marriage of tradition and innovation. They drew on the State of California for their inspiration, their mission being to fuse its culture of diversity and inclusiveness with an age-old technique discovered back in 1707 by Diego Osorio.

They have some powerful allies in this endeavor. Maroon 5 singer Adam Levine and his wife Behati Prinsloo, the Angel in every Victoria’s Secret runway show, are both investors (to the extent that Behati has been quoted as saying that she considers Calirosa her third baby).

In addition, marketing and distribution in 14 states across the US are handled by Southern Glazer, a company renowned for building brands (Kendall Jenner’s 818 Tequila) and the efficacies of their route-to-market strategy.

According to Ray Lombard, Southern Glazer’s executive vice-president: “This is an exciting brand that goes far beyond the bottle – it’s a lifestyle that tells a story all its own, really bringing something fresh to the table.”

A Brief History of Calirosa Tequila 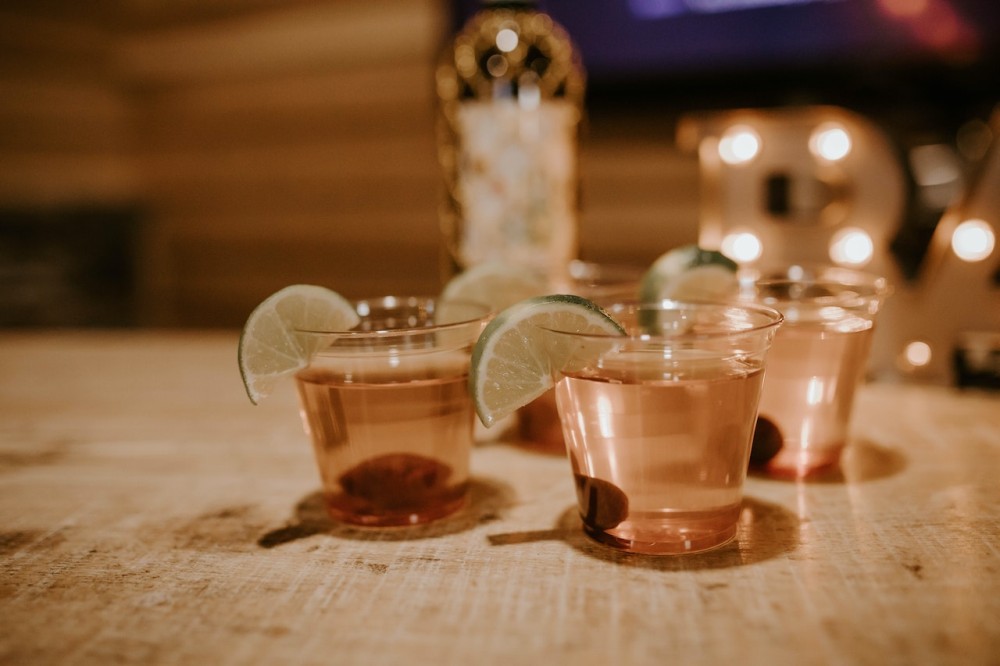 The Real family of Amatitán, a municipality in the Mexican state of Jalisco, started making tequila in 1942.

Roberto and Fernando Real manage the operation of the business while Luis Trejo Rodriguez is their master distiller. It probably won’t surprise you to learn that Rodriguez’s father was also a master distiller, as was his grandfather.

Calirosa Tequila as a brand was launched in July of 2021.

How Calirosa Tequila is Made

All tequilas are equal in that they all start out the same way. The Blue Weber agave plant – a succulent with long, pointed leaves that have more in common with the aloe than it does with the cactus – is cooked, crushed, mixed with yeast, fermented, then distilled into alcohol.

Blue Weber is the preferred strain of agave because it has the highest sugar content.

Every brand has its own variation on the basic process, depending on the kind of result they want to achieve. Calirosa uses agave that has been allowed to mature fully over the course of 7 to 9 years, then goes a step further by only using plants with a 26% concentration of sugar rather than the 22-24% required by law.

The agave is cooked slowly for several days in brick ovens, then crushed with ‘tahonas’, hand-hewn wheels of volcanic rock (a typical example of which can be watched here). This mush of fibers and juice undergoes a 50-hour fermentation before being twice-distilled and left to age in bourbon barrels made of American white oak.

Mention was made earlier of a revolutionary process developed by Diego Osorio.

Osorio was a Spaniard who visited Mexico at the start of the 18th Century. He heard that the indigenous people were making an alcoholic beverage called tequila, tasted it, found that it was good, and started exporting it to Spain.

At some point in 1707, he realized that tequila shipped out in barrels that had been used to store a fortified white wine known as sherry was not only tasty, but its flavor was also unique and original.

What the makers of Calirosa Tequila have done is replicate this technique with barrels that have been used to age Californian red wine (hence the ‘rosa’ in Calirosa) rather than sherry.

P.S. The wood of choice for making wine, whiskey, and bourbon barrels is always and forever oak. The second choice is chestnut, then cherry, mulberry, and acacia. 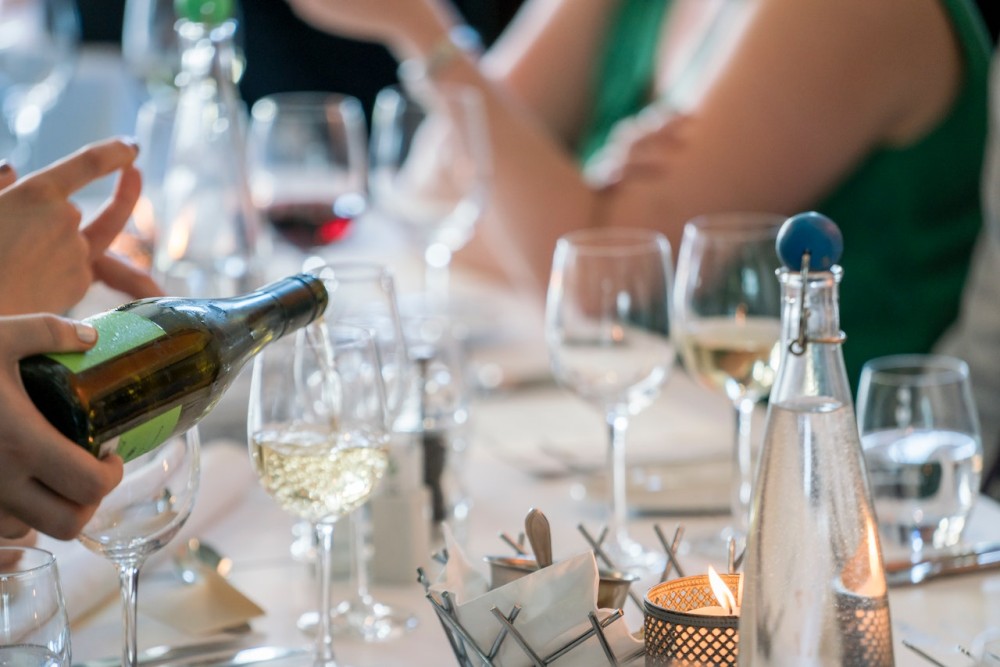 This expression is aged for 30 days, during which time the wine color is leached from the wood, staining the Calirosa Rosa Blanco its signature coral pink hue.

The red wine residue also leaches from the wood, imbuing the tequila with the aroma of strawberry, raspberry, and honey while the flavor is predominantly that of cooked agave: cherry, berry, and orange (a far cry from the profile evoked by charred American oak).

Aged for 18 months (the minimum qualification for an añejo is one year), enough time to bring forward the taste of cooked agave while adding hints of vanilla, nutmeg, toffee, cinnamon, caramel, and chocolate to the flavor.

As with all alcoholic beverages, the color deepens and darkens over time. Calirosa Añejo is a golden rose color with a coppery sheen. Its aroma is fruity.

Aged for 3 years. It’s a deep, rich tomato red almost the color of oxygenated blood with a flavor profile that encompasses caramel, vanilla, butterscotch, and honey.

Aged for 5 years, this is a high-end premium sipping tequila. Its aroma is dark chocolate and wood oak, and its flavor is butterscotch, mocha, and raisin with a long, cognac-like finish. 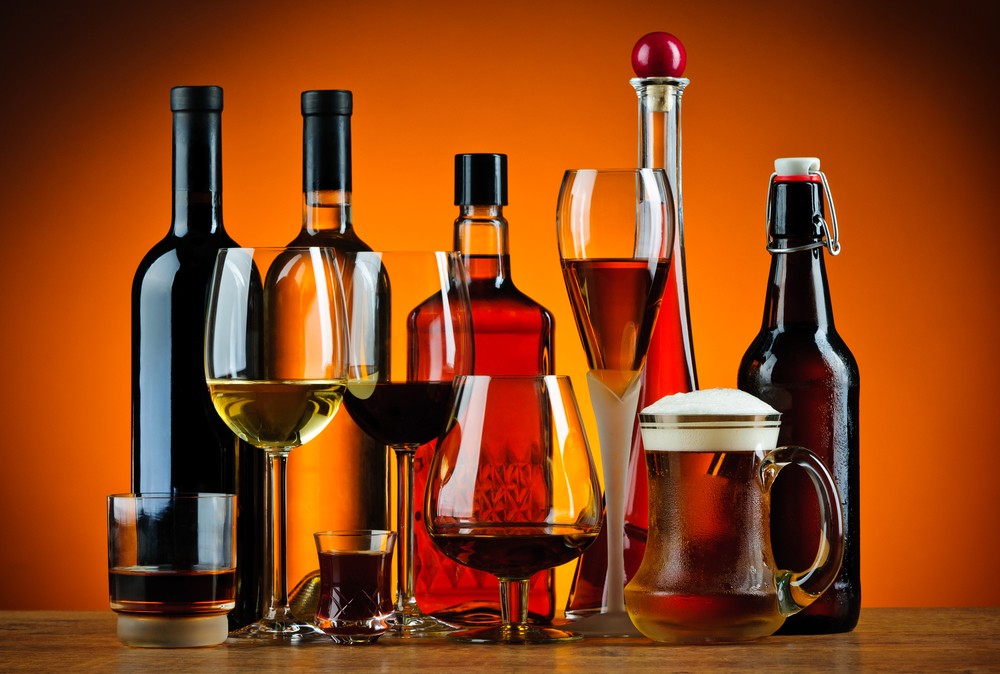 How To Drink Calirosa Tequila 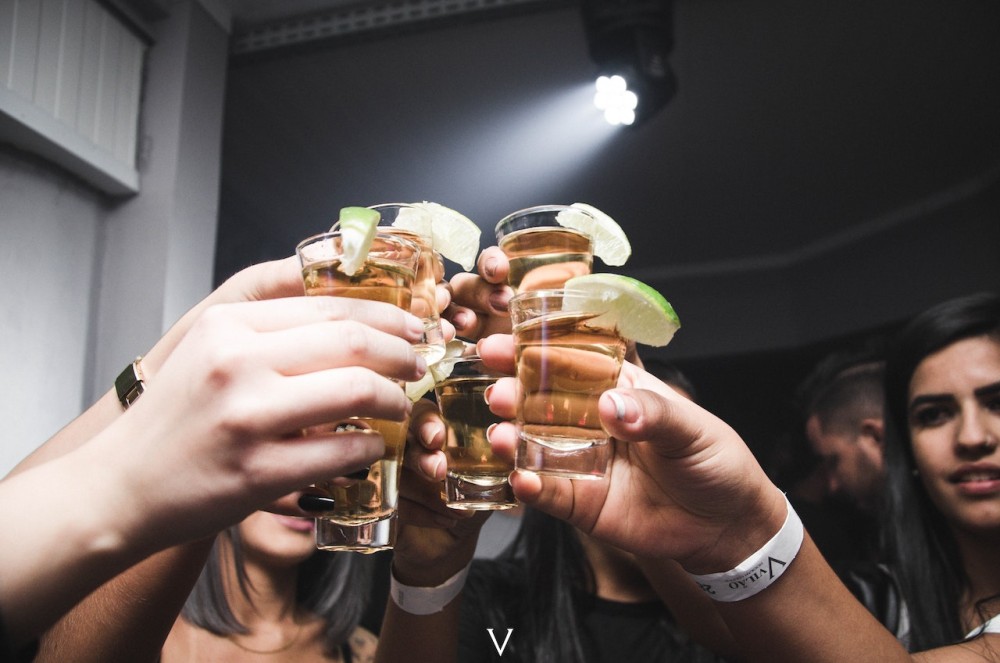 How you drink Calirosa Tequila depends largely on the expression. If you’re drinking a premium tequila (an Añejo or Extra Añejo), you might want to forgo the mixers and drink it neat, at least for a couple of rounds, so that you get to experience the brand unadulterated.

Here are a couple of recipes to get you started:

The Calirosa website has a host of original and innovative recipes in a cocktail section that is well worth exploring.

Categorically, yes. The Mexican Government has a set of standards regarding what is and isn’t tequila that is enforced globally. Tequila producers who pass the test are awarded a NOM number that is displayed on the label of every bottle.

Isn’t the best tequila the one with the worm in it?

The beverage with the worm in it is mezcal, not tequila.

Isn’t the best tequila the one with the gold label?

No. In fact, the gold label is a warning that this is a ‘mixto’: a cheap, artificially-colored tequila to which flavors have been added. 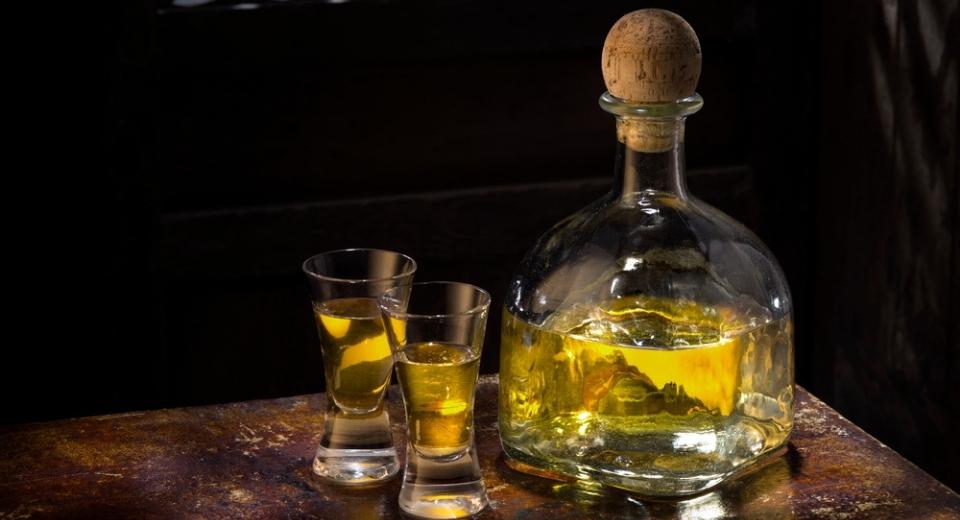 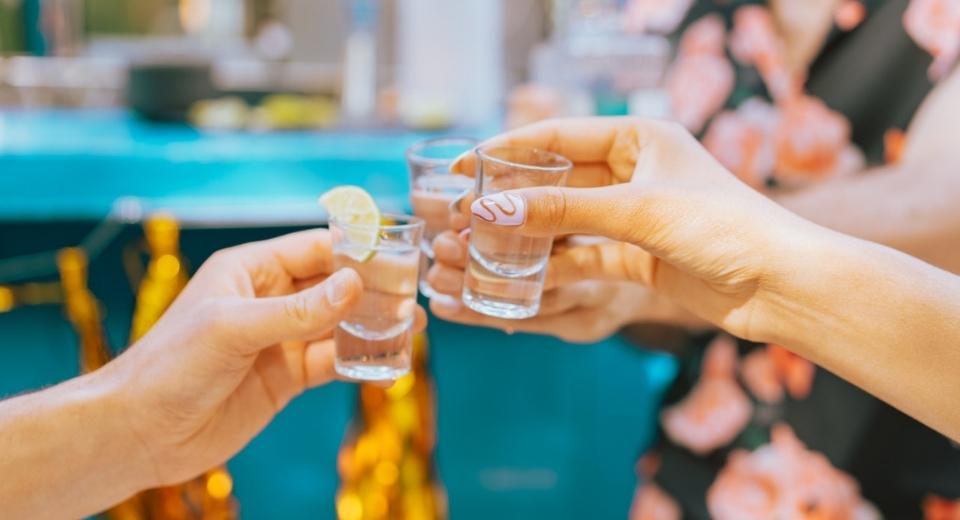