One common argument that comes around every now and again is whether or not drinking is unhealthy.

While there is an obvious discussion involving alcohol content, there is another subject under this umbrella topic. This subject is about the number of calories that are in each drink.

Two popular drinks that are often put up against one another are Vodka and Tequila. The question we face today is which alcohol is the better choice. Which drink has fewer calories, Tequila or Vodka?

The clear winner in the tequila vs vodka calories discussion is vodka, but let’s take a deeper look at the two drinks to determine why that is.

Are Tequila and Vodka the Same?

Tequila and Vodka are not the same. Although they are both transparent alcoholic beverages, they have more differences than similarities.

The main similarity between these two popular alcohols is that they are both distilled spirits and they both have an Alcohol by Volume level of 40 percent.

Tequila is made from a plant known as the blue agave. Vodka, on the other hand, is made from starch or occasionally a sugar-rich plant.

The next biggest difference between these two is that Tequila goes through and is distilled in five different forms, whereas Vodka has only got one form. Finally, Tequila is known to have a varied taste, whereas Vodka does not.

How Many Calories Are in A Bottle of Tequila?

In a 750 ml bottle of Tequila, there are around one thousand six hundred and forty-nine calories. This count of calories is due to the fact that the blue agave plant is low in sugar. It instead has its own sweet flavor. Interestingly, pure Agave Tequila is also known to have no carbohydrates in it! 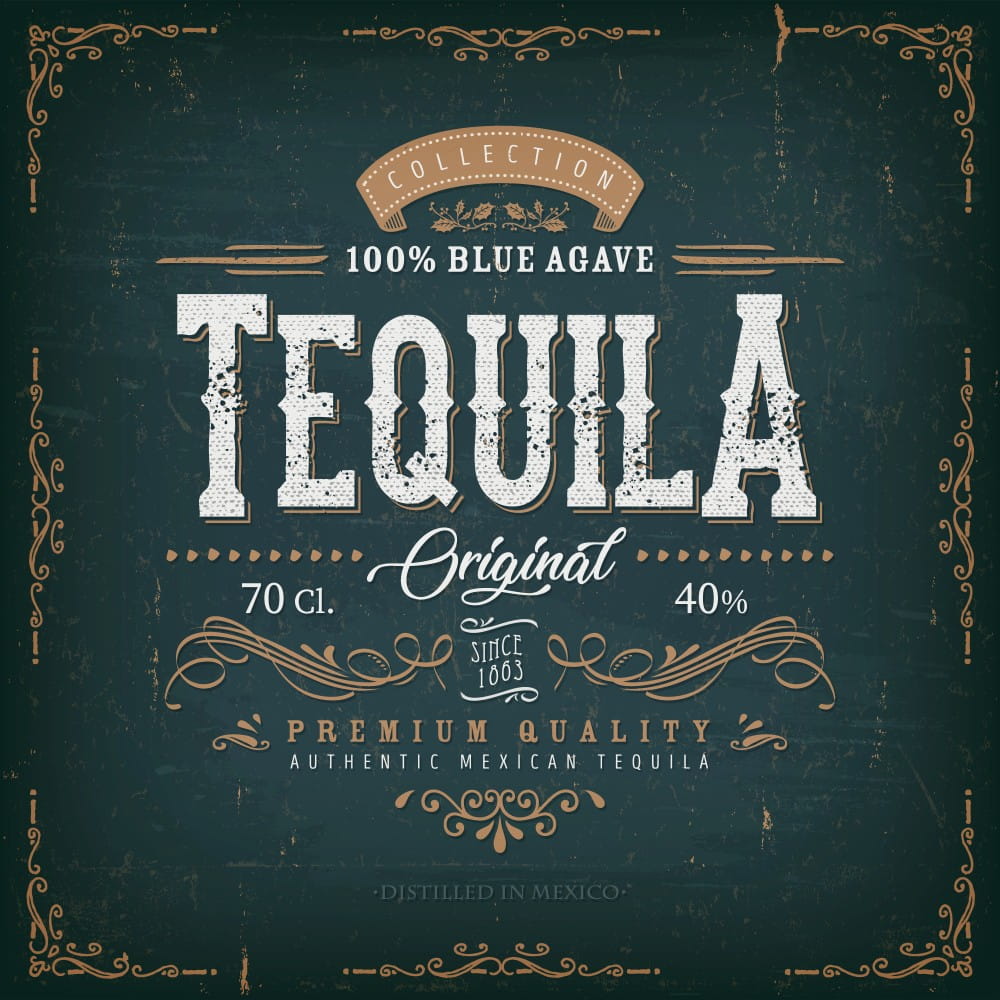 How Many Calories Are in A Bottle of Vodka?

In a regular, 750 ml bottle of Vodka, you can expect to find around one thousand six hundred and twenty-nine calories.

However, this number is based on a 90-proof bottle of Vodka. One thing to note, however, is that the higher the proof of the Vodka, the more calories it has in it.

How Many Calories Are in A Shot of Tequila?

One standard shot of Tequila, measured at 1.5 ounces of liquid, has about ninety-seven calories in it. This is a relatively good amount compared to other distilled spirits.

One 1.5-ounce shot of Whiskey, for example, has around one hundred and thirteen calories in it.

How Many Calories Are in A Shot of Vodka?

A standard, 1.5-ounce, shot of Vodka is estimated to have about ninety-six calories. This number of calories was estimated on a bottle of 90-proof Vodka.

While this may seem high, it is still better than some alcoholic beverages available. 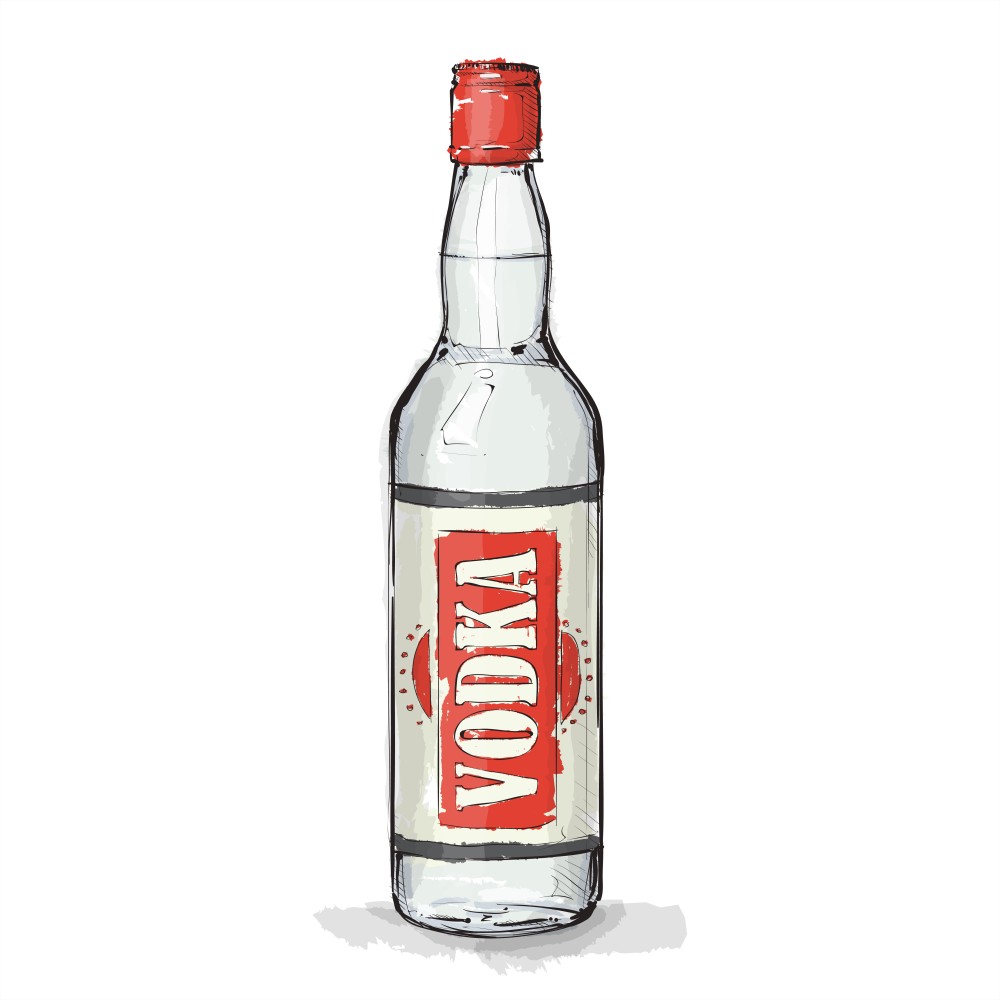 Which Alcohol Has the Lowest Number of Calories?

Which Alcohol Has the Highest Number of Calories?

Which Alcohol Is the Healthiest?

Although Tequila is considered healthy alcohol, the healthiest, according to many, is actually red wine!

If you are the kind of person that likes to keep track of their intake and count their calories, hopefully, this has helped you understand which drinks to avoid and which you can enjoy without a guilty conscience.

If you are not a calory counter and were just interested in the numbers behind these drinks, we hope that this helped to shed some light and educate you a little bit.

Careful about what goes into your favorite drink? check out our articles on the best gluten-free wine brands and  calories in champagne vs wine. 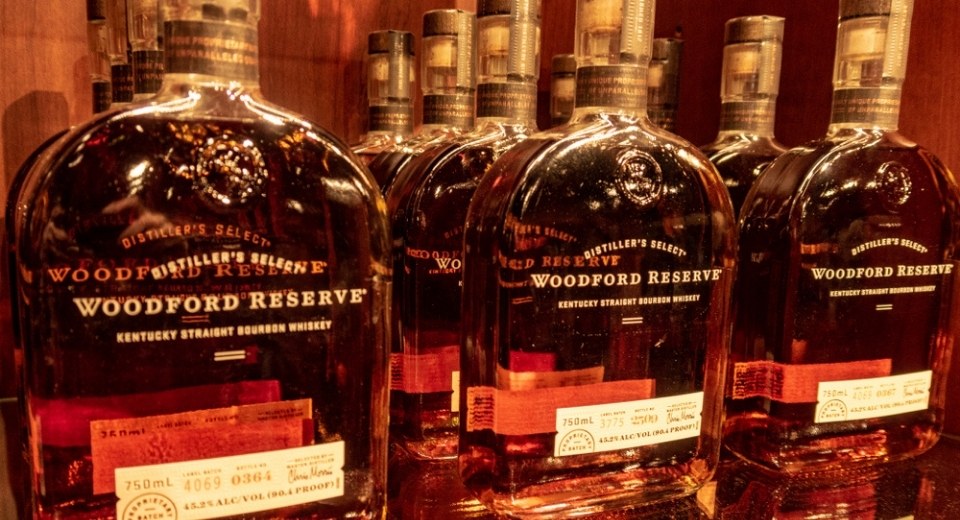 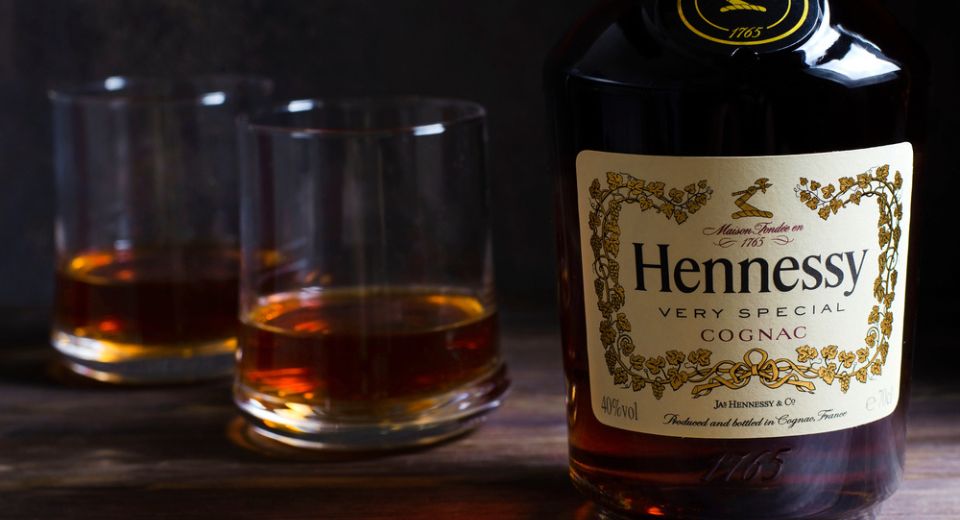