We all like to have a shot every once in a while. Sometimes it is after a hard day. Other times it may just be because we feel like it.

On nights like these, things can get away from you sometimes and it is possible to lose track of how much you have had.

When sharing a bottle among friends, it is good to know how far it will go. The question is, “how many shots in 750 ml bottle”? And, according to our calculations, there are about twenty-five shots in a 750 ml bottle.

But let’s have a better look at the workings behind it. 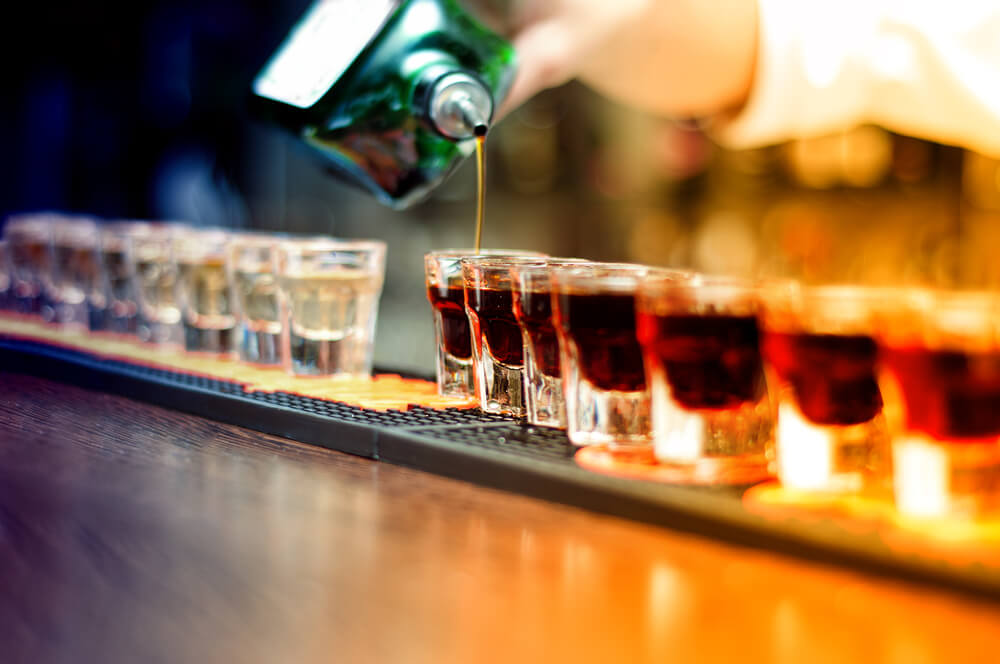 A good place to start when determining how many drinks you can get out of a bottle is to convert the units so that they are the same. With the quantities in the same unit, it will be much easier to work out further calculations.

Since drink quantities are generally measured in ounces, we will need to convert the bottle quantity into ounces. One milliliter is the same as 0.03 ounces. That means that in a 750 ml bottle there will be 25.36 ounces of liquid.

Now that we have determined how many ounces are in a 750 ml bottle, determining how many shots there are in the bottle will be simple.

However, the one problem with determining how many shots are in a bottle is that there are different shot sizes.

The smallest shot you will likely find is a one-ounce shot. If this is the case, you will be able to get about twenty-five shots out of a 750 ml bottle.

There will be a little bit left over though. However, the leftover amount in the bottle will only be 0.36 ounces.

The standard size for a shot is 1.5 ounces, but it is always adhered to. If you are serving 1.5-ounce shots, you will get a few shots less out of a 750 ml bottle.

To be exact, you will only get sixteen shots. You will, however, have some liquid left over again.

After pouring all sixteen 1.5-ounce shots you will have about 0.91 ounces of liquid still left in the bottle. While this is not much to work with, it is almost enough for a one-ounce shot! 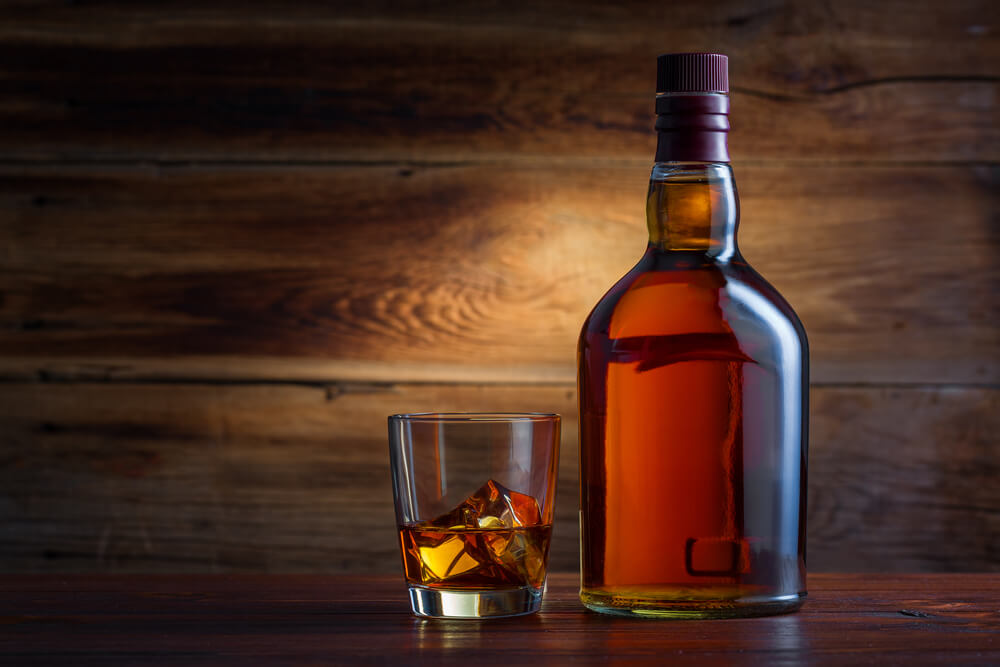 The more you pour in your shot, the fewer shots you will get out of a 750 ml bottle. If you are pouring two-ounce shots, you will only get twelve shots out of a bottle.

As with the smaller quantity shots, there will be a little bit of liquid left over. However, this time it will not be enough to sneak an extra shot out.

Once you have poured your twelve two-ounce shots, you will be left with just 0.68 ounces of liquid in your bottle. This unfortunately is just enough for a taste as it is just more than half a one-ounce shot.

How Many Shots Are In a 1 Liter Bottle?

Once again, the number of shots you get out of this sized bottle will depend on the sized shots that you pour. If you pour one-ounce shots, you will get thirty-three shots out of a bottle with 0.81 ounces of liquid remaining.

If your shots are 1.5 ounces, you will only get twenty-two shots from a one-liter bottle with 0.54 ounces left.

Finally, if you are pouring shots that are two ounces, you will only manage to pour sixteen shots and have 0.91 ounces left in your bottle. 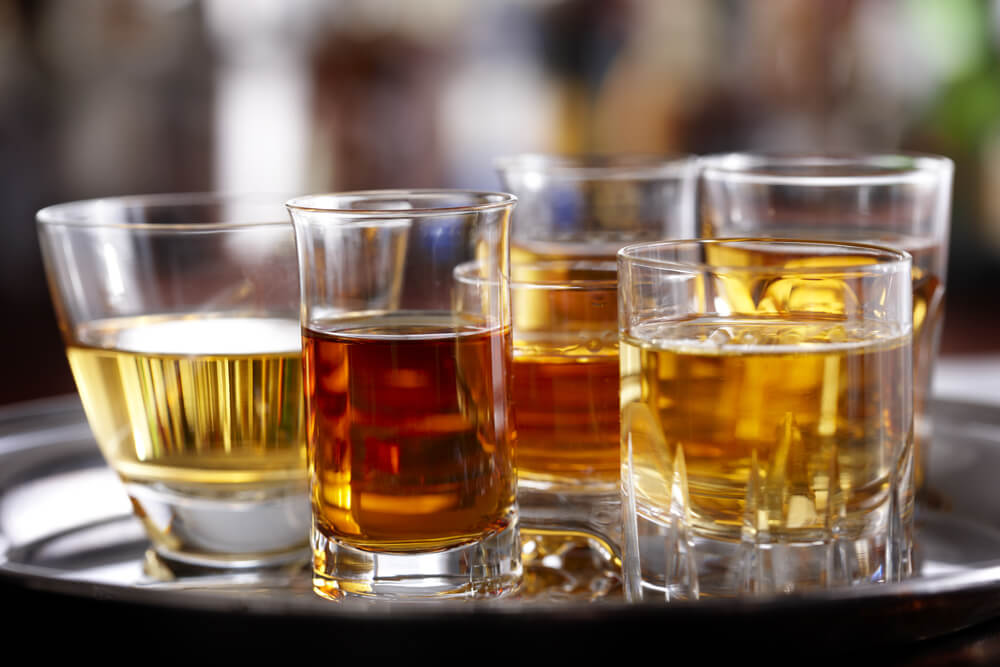 How Many Millilitres Is a Shot?

A standard shot of 1.5 fluid ounces is equivalent to forty-four milliliters.

How Many Millilitres Is a Double Shot?

Interestingly, although a single shot is forty-four milliliters, which makes a double shot eighty-eight milliliters, a drink on the rocks or served neat is typically fifty-nine milliliters.

How Many Shots In 750 ml Bottle – Conclusion

It is interesting to know how many drinks or shots you can get out of your 750 ml bottle of alcohol. Although it depends on how big of a shot you pour, you can generally get quite a few shots out of one bottle.

If you have a go big or go home attitude, however, and are pouring two-ounce shots you will get fewer shots out of a bottle.

Curious about other alcohol measurements? check out our articles on wine bottle sizes and  how many ounces in a half barrel keg. 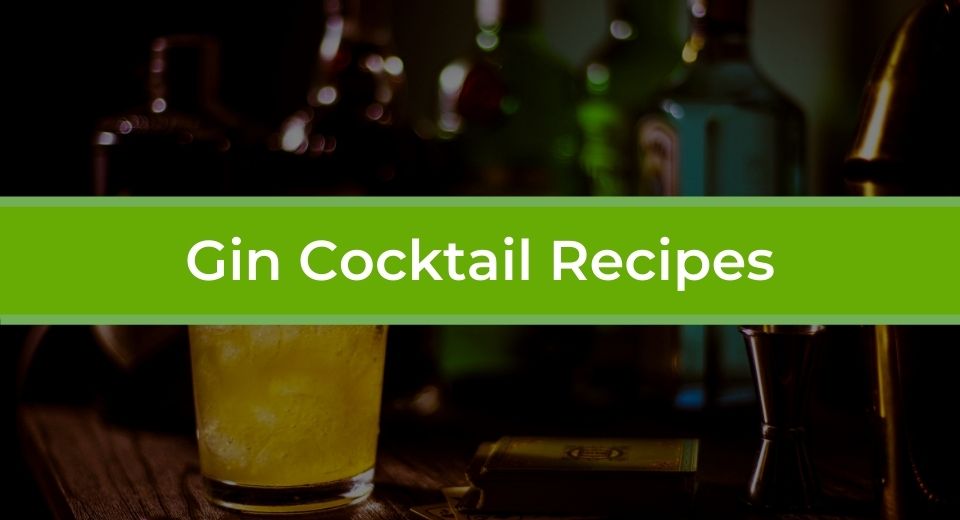 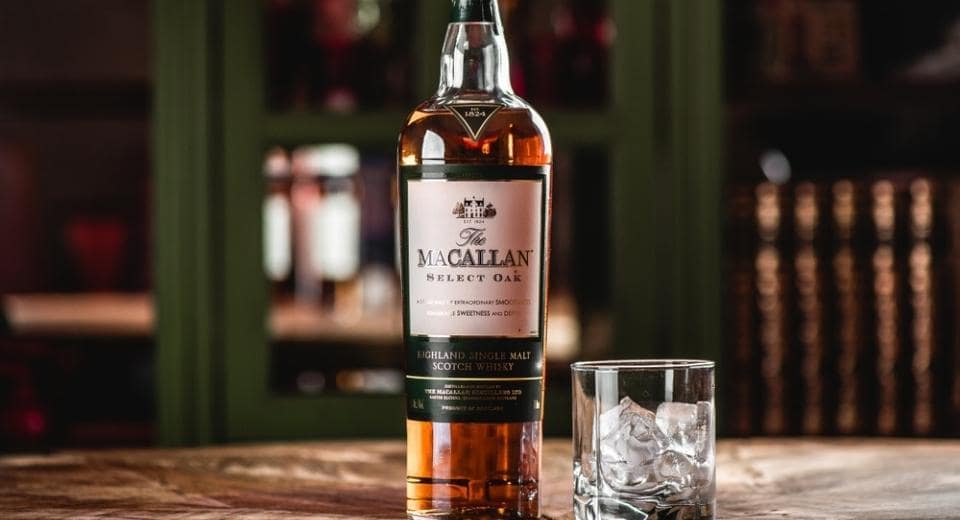 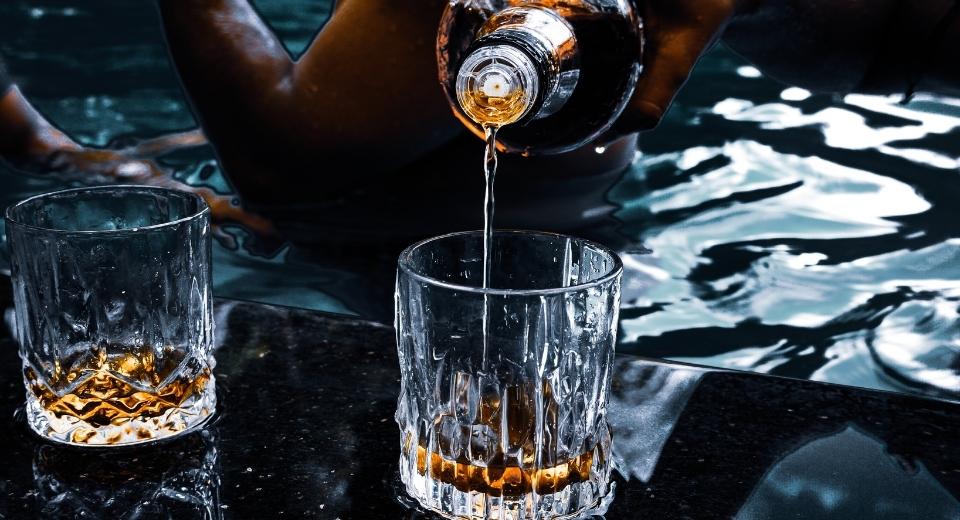 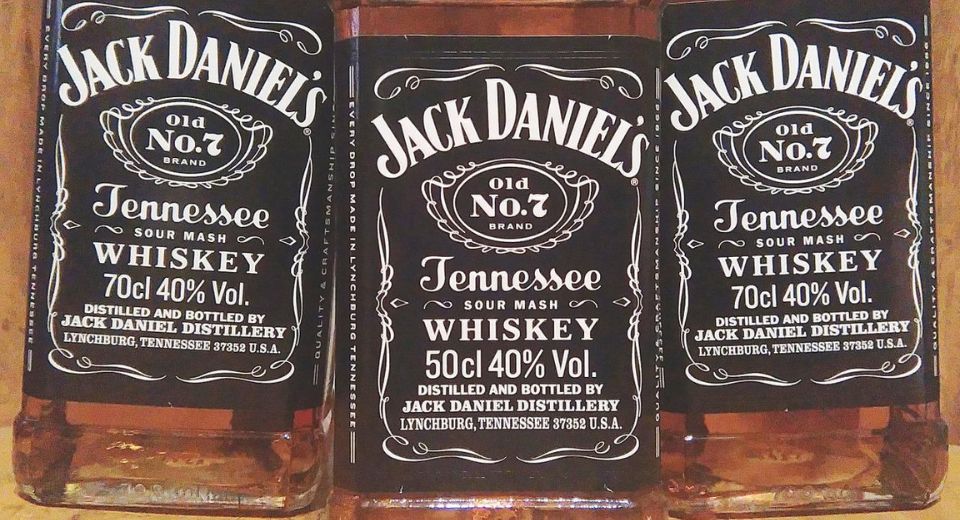 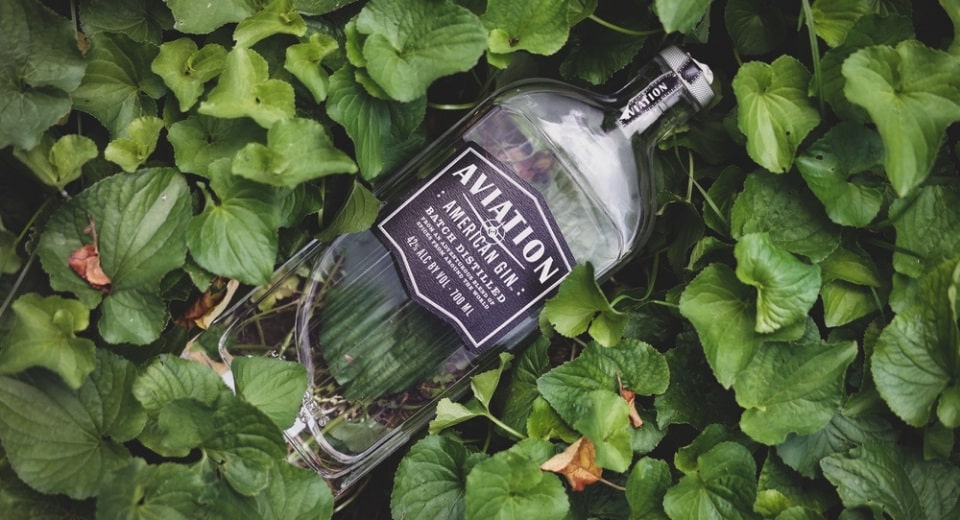