What is a piccolo coffee? This drink is one of the more obscure recipes in the coffee culture landscape. While the average person has heard of a latte or a macchiato, this drink constantly slips under the radar.

That is, until now. Piccolo coffee is starting to gain traction in the West as a mild spin on classic espresso recipes. It’s similar enough to the traditional latte to appeal to most people but has a few unique qualities that make it stand out.

We’ll explain what a piccolo coffee is below and how you can make one yourself. We’ll also debunk a few myths so you’re not mixing up your coffee terms.

What is a Piccolo Coffee?

Piccolo coffee is sometimes referred to as a piccolo or a piccolo latte. The term piccolo originates from the Italian word for ‘small’ – this simple espresso-based drink is popular among people who find lattes or cappuccinos too heavy.

This tiny drink comes in a four-ounce glass – it contains an espresso shot, a little steamed milk, and a layer of creamy microfoam. The common ratio for a piccolo is a standard 30 ml espresso shot and 60 ml of steamed milk.

What is a Ristretto?

A major barrier to piccolo becoming more popular is how similar it looks to other drinks. The ristretto is another approachable espresso-based drink, but that’s where the similarities end.

Is a Piccolo the Same as an Espresso?

Espresso served plain can’t be a piccolo, while a piccolo uses an espresso shot for its base, it also requires microfoam.

What’s the Difference Between a Piccolo and a Latte?

The piccolo also looks like a smaller latte at a glance. Both of these recipes use espresso and microfoam, right? The fact that piccolo is sometimes called piccolo latte doesn’t help matters!

A latte is a milk-focused drink where the coffee takes a backseat to a creamier and lighter flavor. In fact, most of the latte is composed of milk.

Since the piccolo uses less microfoam and comes in a four-ounce glass, the coffee and milk flavors are balanced out.

What’s the Difference Between a Piccolo and a Cortado?

Both the piccolo and cortado are small and espresso-focused drinks. You’ll still be able to spot the difference based on milk quantity and cup size.

The piccolo uses a four-ounce glass and has roughly two-thirds of milk to a single shot of espresso. A cortado uses two shots of espresso with an equal amount of milk. You can remember the difference by the name – cortado means ‘chopped’, so think of the drink as being chopped in half. Half espresso, half milk!

When you want a balanced and softer drink, order a piccolo. If you want a stronger espresso flavor, order a cortado.

What is the Origin of Piccolo Coffee?

The Italian name of piccolo coffee is misleading. This drink recipe actually hails from Australia, a country with a vibrant coffee-drinking culture.

The piccolo is also a rather new recipe with only a few years to its name. Compare that to the latte, invented all the way back in the 1950’s.

How Do I Make My Own Piccolo Coffee?

The piccolo coffee lets you enjoy the subtleties of espresso while dialing back bitter or smoky flavors. If you’re trying to cut back on milk, even better!

We’ll help you make your own piccolo coffee with two different methods below.

If you don’t have the time or energy to visit your local cafe, you can make a piccolo at home. Alongside your milk of choice and coffee beans, this method requires you to have an espresso machine, shot glasses, a milk jug, a grinder, and a steam wand.

Start With a Shot of Espresso

The goal with piccolo coffee is to give you a balanced and rewarding blend of flavor, texture, and aroma. As such, make sure to measure out your coffee and milk so you can get the best possible result!

The base of a piccolo is a standard shot of espresso between 20 to 30 ml. You can adjust the amount according to your tastes, but we recommend starting with a single shot first.

You don’t need much milk to make a piccolo. Around 60 ml is the average amount needed to blend up your coffee without overwhelming the flavor.

Properly steamed milk should swirl during the steaming process, not bubble or froth up. While dairy milk is the standard, feel free to swap in a vegan substitute. Oat milk and soy milk are particularly good choices due to their creamier texture.

Once you’re done aerating your milk, tap your milk jug on the counter a few times to break up lingering bubbles. Follow this up with a little swish or two to keep your foam from separating.

Pour in Your Steamed Milk

Toss your shot into your glass or mug, then slowly pour in your steamed milk. Steamed milk should look creamy and stretchy, not fluffy and dry.

If you’ve used the right volume of milk, you should only have a little microfoam left at the end. Dollop it on top and drink your piccolo as soon as possible!

If you’re lacking a traditional espresso machine or a steam wand, we have a simpler method you can try. While this version won’t taste quite like a cafe recipe, it’ll still be delicious!

This method requires you to have a Moka pot and a French Press.

Moka pot espresso lacks the crema of traditional espresso, but is still thick and filled with flavor. While you’re heating up your milk, grind up your coffee and dose it into your Moka pot.

Make sure not to grind your coffee beans too fine or too thick. Moka pot coffee should have a grainy, sandy-like texture.

Heat Up Milk in a Pot or Pan

While not as fancy as using a steam wand, heating up your milk on the stovetop is a solid substitute. Make sure to keep the heat medium or medium-low to prevent burning.

Pour Your Milk Into Your French Press

Once your milk has gotten hot, turn off the heat and pour it into your French Press. Keep a close eye on your Moka pot espresso so it doesn’t burn, either.

Use Your French Press to Froth Milk

No steam wand? No problem! Place your lid on top and pump rapidly several times until your milk starts to froth up. Watch this video from La Colombe roasters to see how this is done.

This trick applies here, too! Tap and swish your milk in the French Press to keep the milk creamy. While French Press aeration is more fluffy than a steam wand’s, you can still get a smooth texture after some practice.

Pour Your Milk Into the Moka Pot Espresso

Your Moka pot espresso should mix neatly with your aerated milk. If there’s a little dry foam on top, that’s likely a sign you aerated your milk too much.

Just like before, drink your piccolo as soon as possible. This drink is a wonderful pick-me-up with lattes that are too heavy and ristrettos that are too plain. 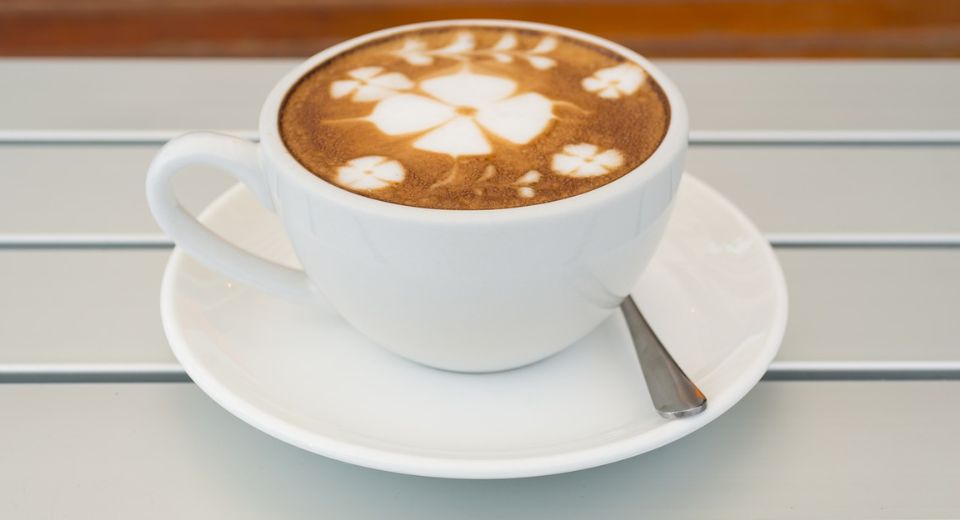 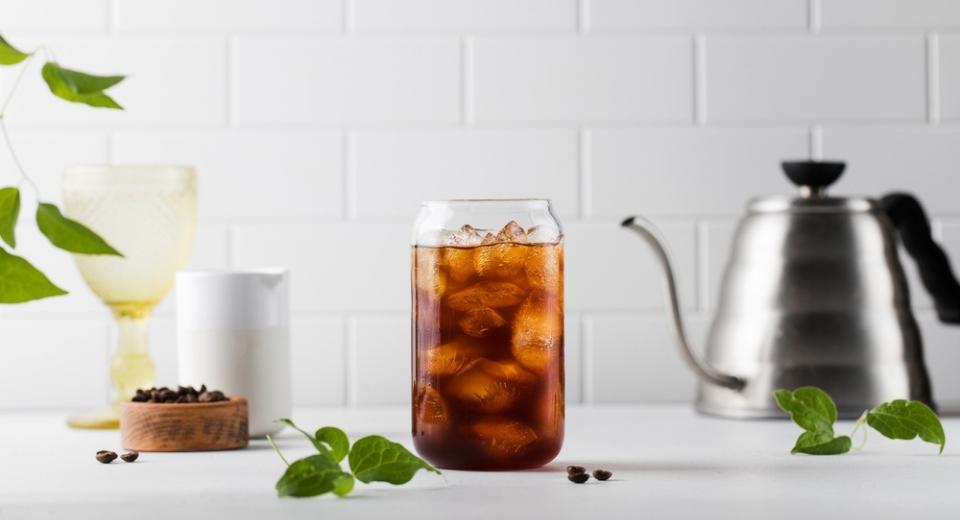 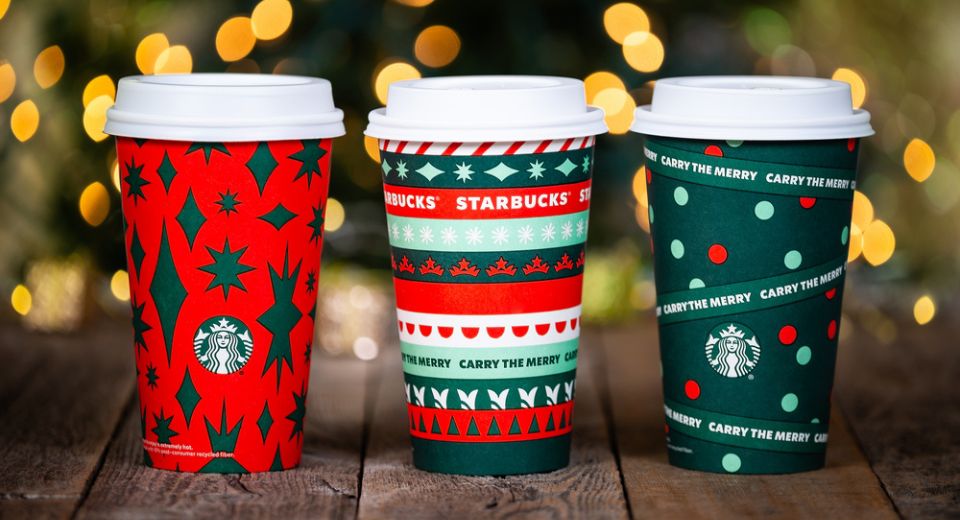 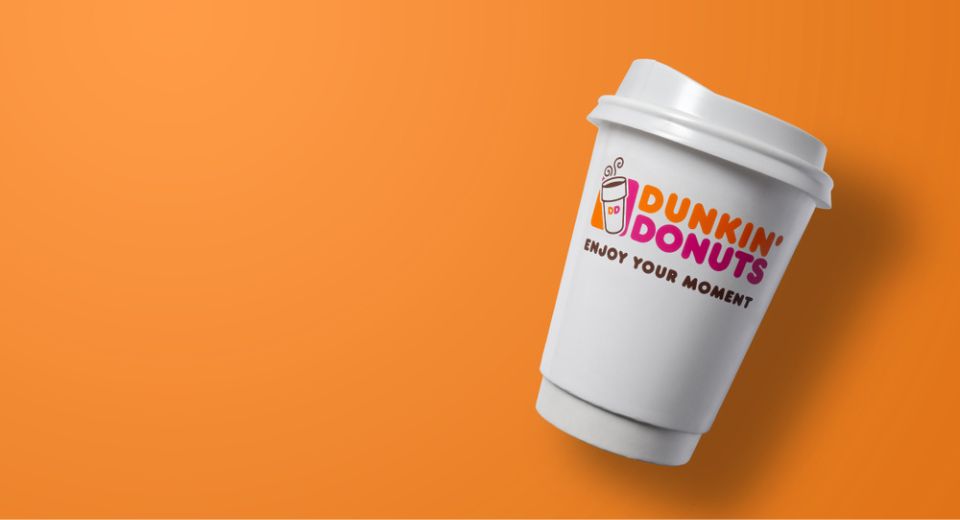 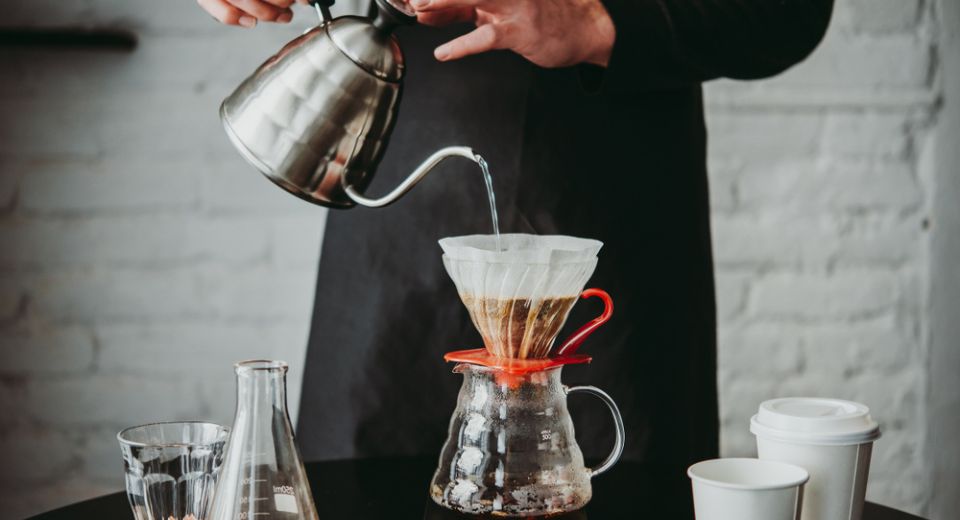 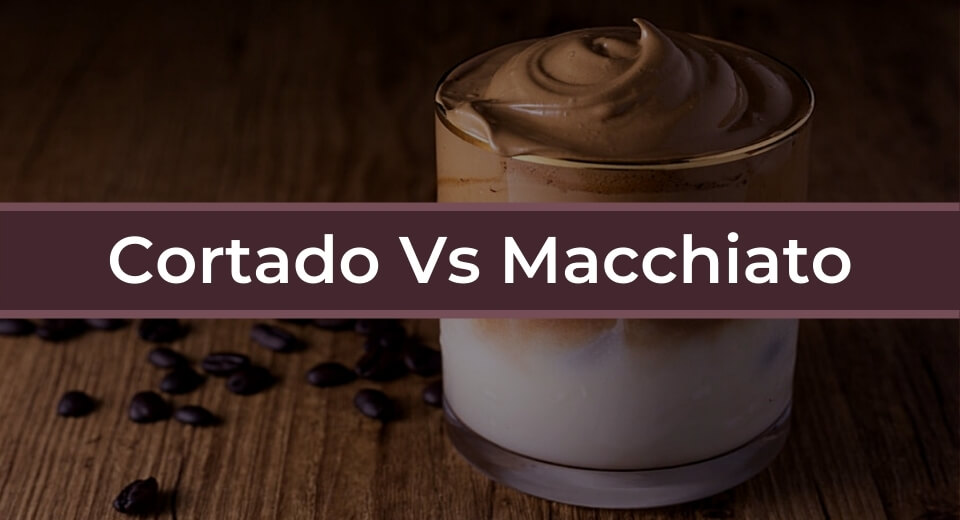