You enter the nearest Starbucks Coffee Shop and order your favorite drink. And, if you’re lucky, there’s a spot inside where you can chill while enjoying your order.

But, have you ever wondered how much does it cost Starbucks to make a cup of coffee? After all, you’re shelling out a pretty penny on each cup you order.

Keep reading to get all the answers to your questions!

The Cost of Markup on A Cup of Starbucks Coffee 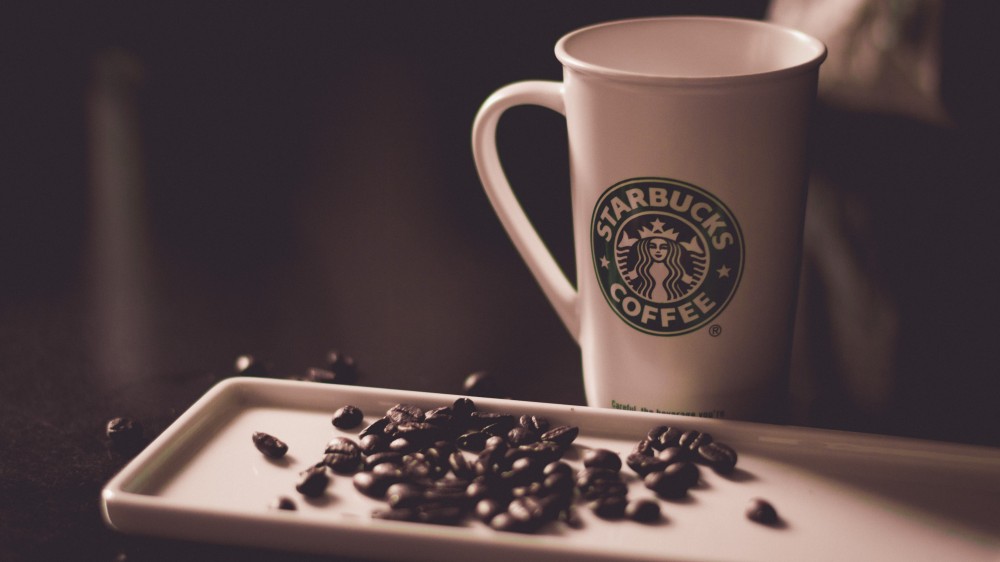 The cost to make a cup of coffee for Starbucks is $1. That single dollar includes direct labor for support staff, baristas, and cashiers, costing $0.01 per employee.

But, what does that mean in terms of markup? Well, because Starbucks belongs to the higher-end brews, the markup is 80%.

This means that whatever cost it took the business to make a cup of coffee, add 80% on top of the price, and that would be how much Starbucks sells its brews for.

The 80% markup cost is actually quite common among various coffee shops. So, even though it sounds outrageous, it’s actually what you’ll find in mom-and-pop shops, too. 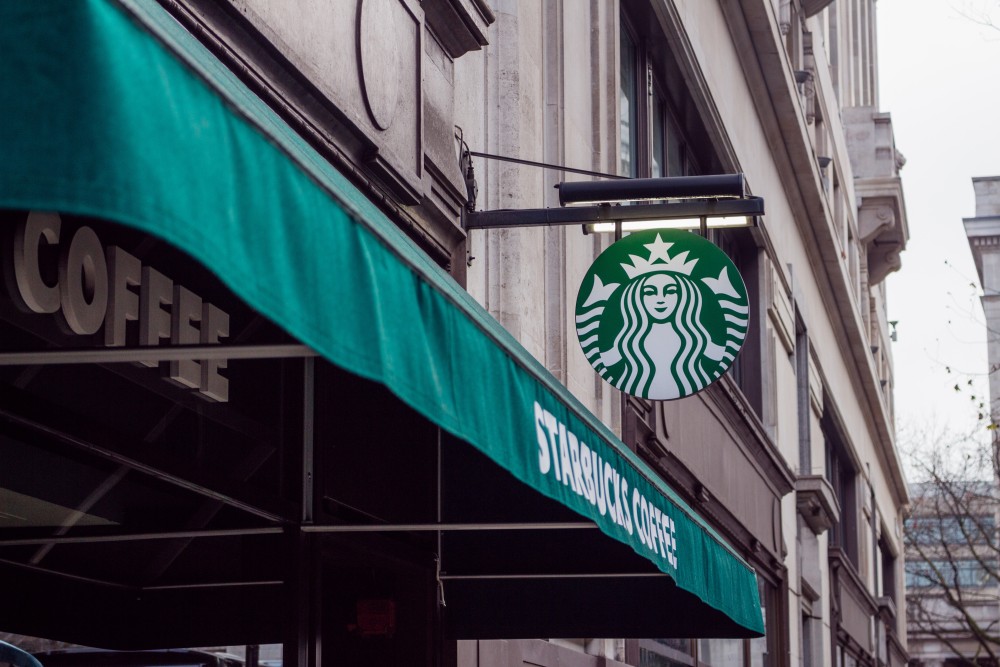 80% of Starbucks’ revenue comes from the 15,000 total coffee shops it owns all over the world.

This reaches $3,800 daily in all the company-owned stores and $520 per day per store. That also means one cup of Starbucks coffee has a 6% profit.

Starbucks’ locations are often in high-visibility and high-traffic areas. Its operating margin reaches 16%. This coffee shop sells most of its coffee to people always on the go, leading to increased sales and profit.

A good profit margin range is 70% to 80%. With millions of coffee lovers enjoying Starbucks, it’s safe to say that this coffee shop is highly profitable.

Why Starbucks Coffee Prices Are Going Up 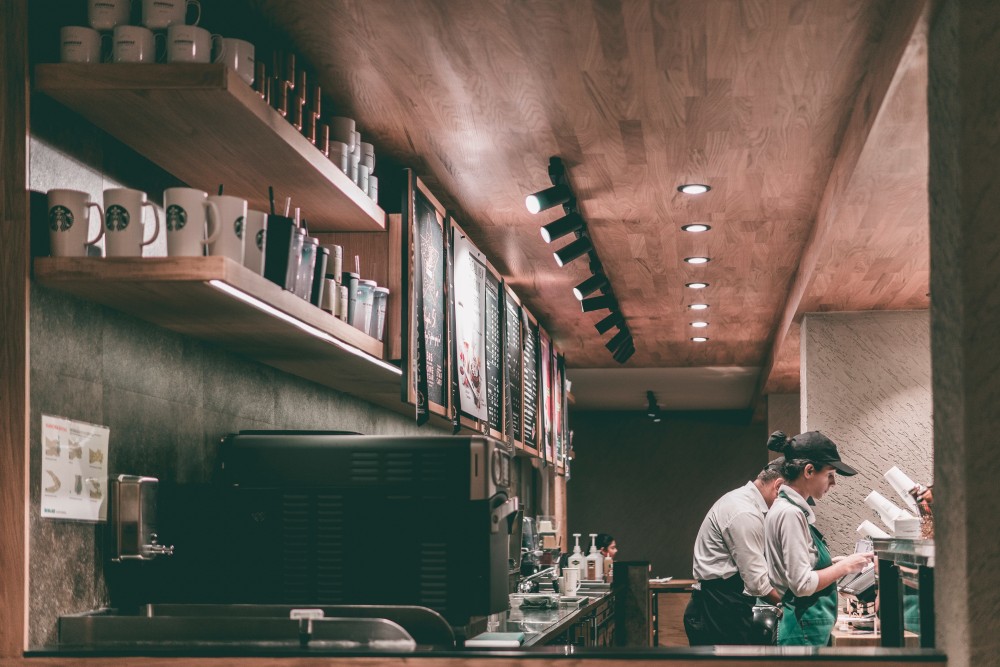 Recent news announced that Starbucks would increase its coffee prices this year. Doing this offset the coffee shop’s labor and goods cost.

The CEO of Starbucks, Kevin Johnson, warns the public of more price increases this year because of inflation. Another factor contributing to a price increase is that the coffee shop did not reach its revenue goals during 2021’s last quarter.

Giving out more employee benefits also influenced the decision to increase coffee prices. Starbucks had to give more paid sick leaves to employees who struggled during the pandemic.

Regardless of the coffee prices, Starbucks is proud that it continues to make a profit because most people love the coffee it serves.

The Lowest and Highest Starbucks Prices Around the World

Yes, there are several Starbucks coffee shops around the world. In some places, you’d be surprised to see that there is one on every corner!

But, have you ever wondered whether all Starbucks coffee prices are the same? Well, they’re not.

Starbucks prices depend on the cost per coffee, labor cost, rent, and other indirect expenses. Most of these expenses change depending on where in the world the store is.

Here are the highest and lowest Starbucks prices around the world. 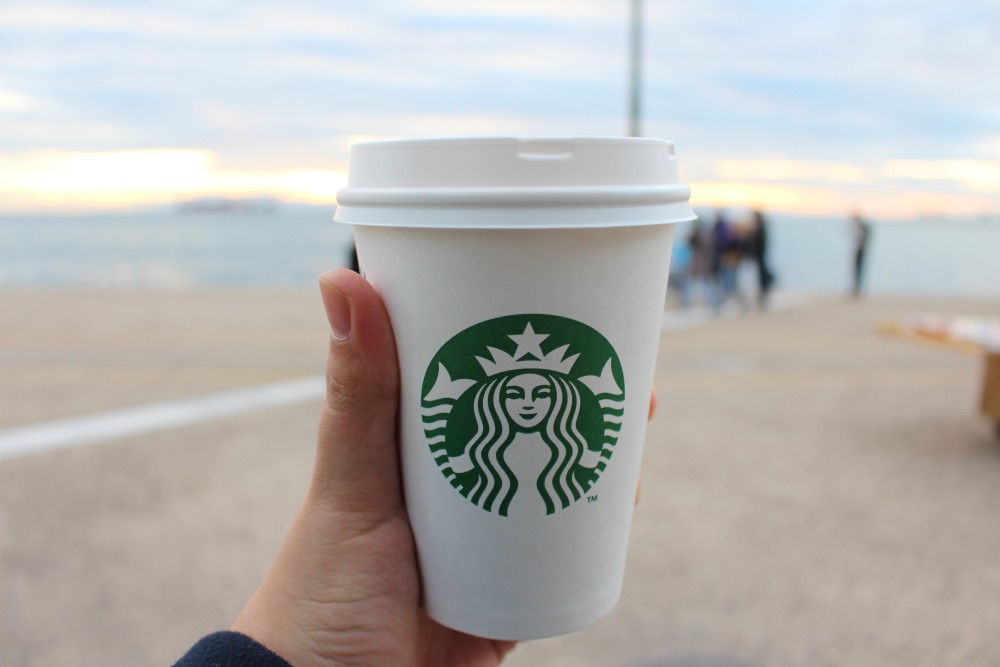 The US has some of the cheapest Starbucks coffee prices worldwide. While the prices went up by somewhere between 10 and 20 cents, the average price only reached $2.75 in the US. But, New York has the most expensive Starbucks rates, charging $3.25 for a tall cappuccino.

And, if you love trying out new seasonal beverages, especially at Christmas, prepare to spend at least $5 in the US.

Russia tops Starbucks prices, charging at least $12.30 for a latte. In Asia, where Starbucks is known as a luxury and high-end coffee brand, it costs $7 a cup.

Countries like Switzerland, Belgium, Germany, and Norway charge for some of the most expensive coffee in Starbucks, too. You’d need to pay at least $6 for a tall cappuccino in Zurich and Berlin!

That same drink costs $5 in Oslo, Norway, and around $4 in Stockholm and Brussels. Northern Africa and the Middle East also charge high prices for Starbucks coffee:

If you compare South America with the USA, you can expect to pay significantly less for your favorite Starbucks drink.

Now that you know how much it costs Starbucks for one cup of coffee, let’s answer other possible questions you might have.

Here are a few frequently asked questions about Starbucks’ pricing and coffee costs.

Even though there was a decrease in the prices of coffee beans, Starbucks never tried to decrease its rates. Starbucks coffee might be a little more expensive than other craft coffee shops, but in general, it’s considered pretty standard for coffee shop prices.

Is Starbucks Coffee Made of Premium Quality Coffee Beans?

Starbucks doesn’t roast the best coffee beans out there. But, the coffee it sells is super consistent. As a result, even though the beans might not be of premium quality, they tend to have a great, uniform taste no matter where you go.

How Much Does One Starbucks Cappuccino Cost?

Considering the coffee beans, ingredients, and labor costs, a cappuccino should cost the business $1.10. However, they’ll usually charge you more like $3 or more.

It only costs Starbucks $1 to make your coffee, but the franchise charges you at least 80% more. In other words, the shop is making bank.

Still, the coffee is consistently good, no matter where in the world you buy it. As a result, people keep coming back.

Want to learn more about Starbucks? Check out our articles on the strongest coffee at Starbucks and what espresso machine Starbucks use. 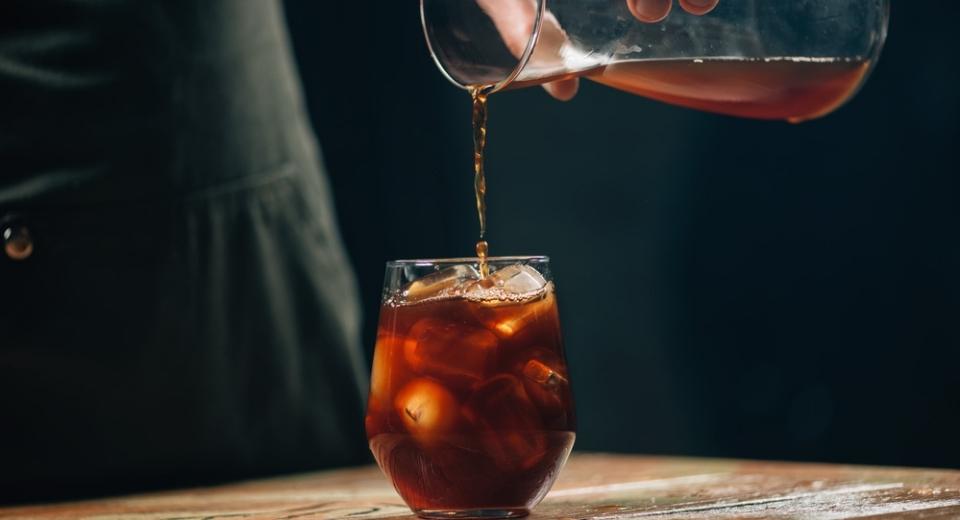 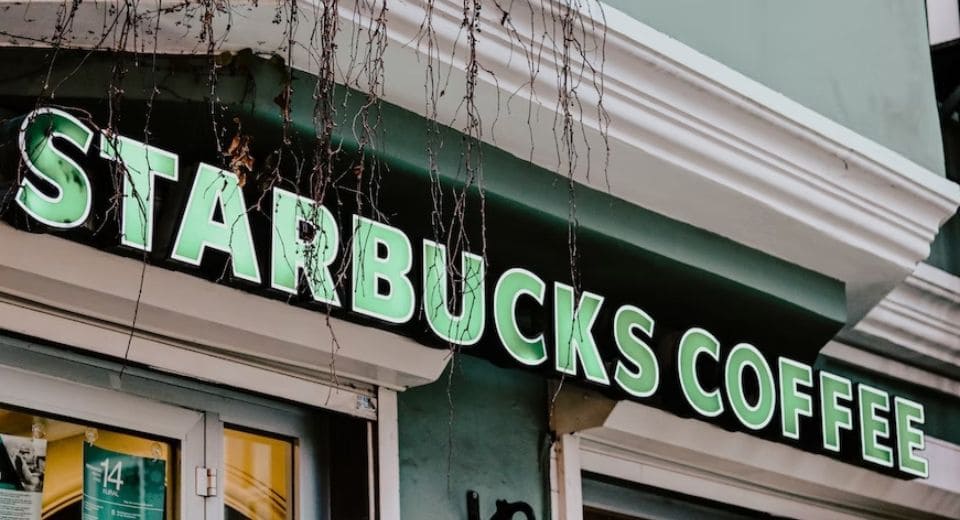 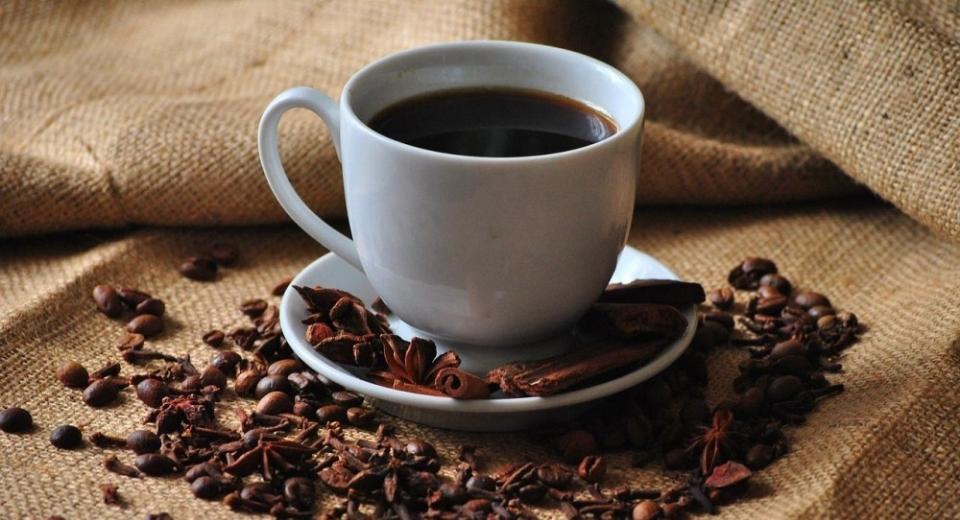