Alcohol is an acquired taste, to put it mildly. Look at the expression on someone’s face when they take their first sip, even if it’s just light beer. You don’t have to be psychic to read their thoughts: “This is disgusting. This is awful. How can anyone drink this stuff?”

It’s only after repeated encounters when you’ve had the chance to experience its effects firsthand, that it becomes even remotely tolerable.

Even worse is the aroma. Everyone knows what it’s like to lean in for a kiss only to be struck in the face and olfactorily assaulted by an odor so noisome, fetid, rank, foul, and pestiferous that it’s all you can do not to throw yourself out the nearest window.

So it was only a matter of time before someone came up with a beverage that didn’t make you feel like you were drinking patent medicine, alcohol you can actually enjoy. In the vanguard of this movement is Truly Hard Seltzer.

What Is Truly Hard Seltzer? 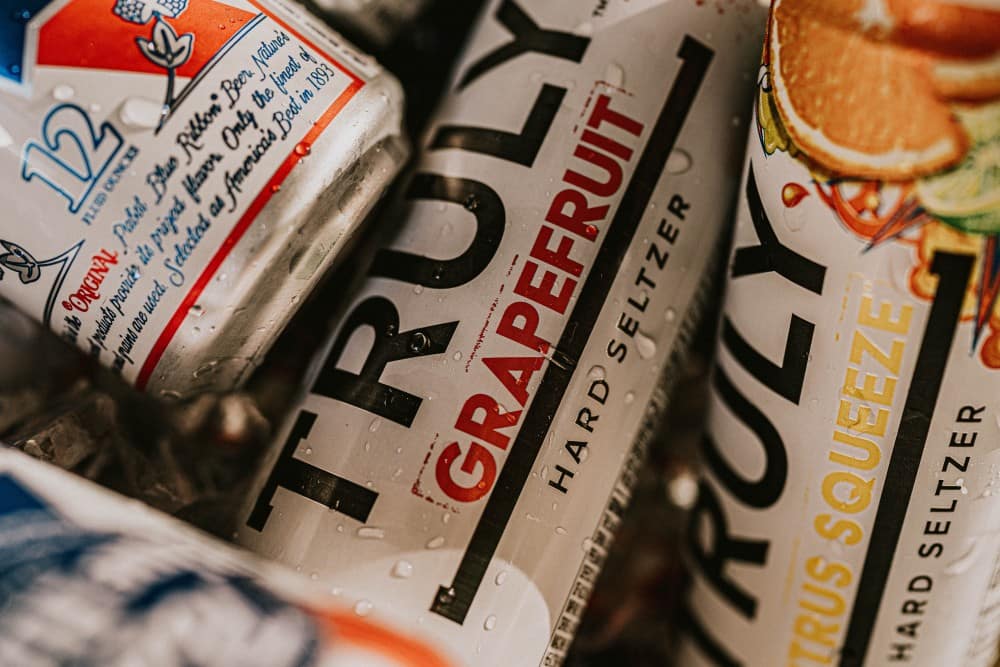 Let’s start with what it’s not.

Seltzer is not club soda. Club soda is sparkling water with minerals like sodium chloride (salt), sodium bicarbonate, disodium phosphate, potassium bicarbonate, sodium citrate, and potassium sulfate added to it to give it a faint but distinctly salty flavor, making it a good mixer.

It’s not mineral water. Whether or not it’s carbonated, mineral water is artesian: it comes from underground wells, springs, and aquifers. It contains mineral salts and sulfur compounds leached from the rock that gives it a flavor similar to club soda but with a slightly heavier ‘body’ (an indication of concentration).

It’s not tonic water. Tonic water is sweetened water with quinine added to it.

Seltzer is soda water, period. Good old plain drinking water but carbonated. Water with bubbles in it. Or at least it was until Truly Hard got hold of it.

How Truly Hard Seltzer is Made

Making Truly Hard Seltzer is like making beer but with cane sugar instead of malted grain. Yeast is added to a cane sugar mash and consumes the sugar, releasing carbon dioxide (the bubbles) and alcohol.

The flavor-neutral alcohol produced in this way is diluted with water to bring its ABV down to 5%, the same as light beer.

A 50ml can of Truly Hard Seltzer contains 110 calories, 1g of sugar, and 2g of carbohydrates. 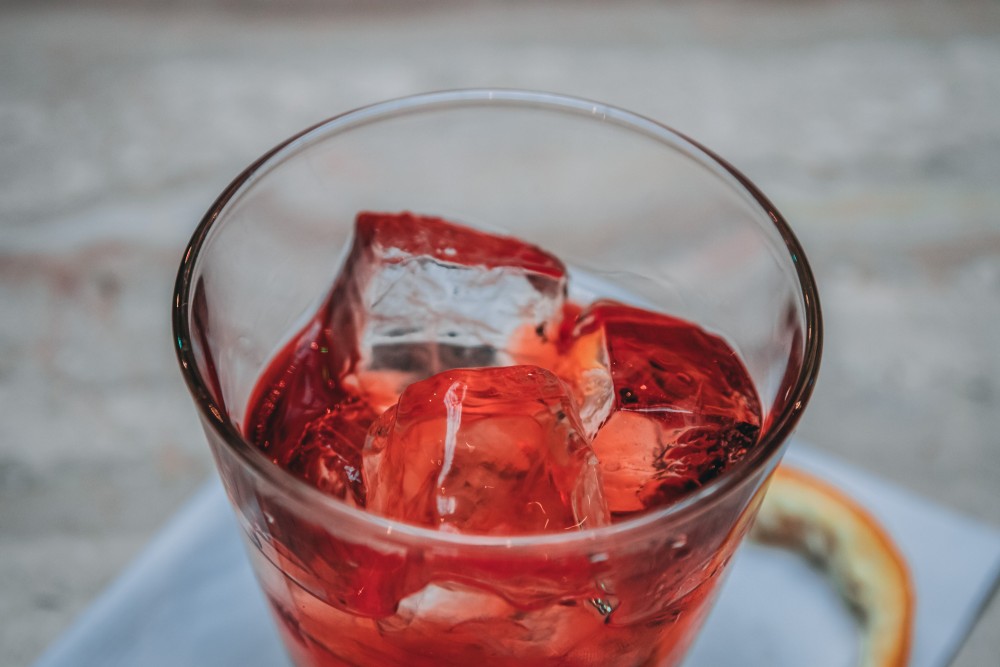 Truly Hard Seltzer was launched in 2016 by the Boston Beer Company, already well-established with its long line of Samuel Adams beers, such as Truly Spiked and Sparkling.

At first, Truly Hard Seltzer came in bottles, not cans. In 2019, Truly Hard revised its recipes, amplifying its flavors in response to public demand.

Vodka has no aroma and very little flavor. If it wasn’t for the finish – the burn as it goes down the back of your throat – you wouldn’t even know it was alcohol.

It’s also the perfect base for a mixer, so it makes sense that, in 2022, Truly Hard introduced Truly Hard Vodka, a range of 30% ABV flavored vodkas (vodkas usually have an ABV of 40%) based on their seltzers – Strawberry Lemonade, Wild Berry, and Pineapple Mango. Available in select grocery stores.

Truly Hard Seltzer is currently the No. 2 retailer of hard seltzers. 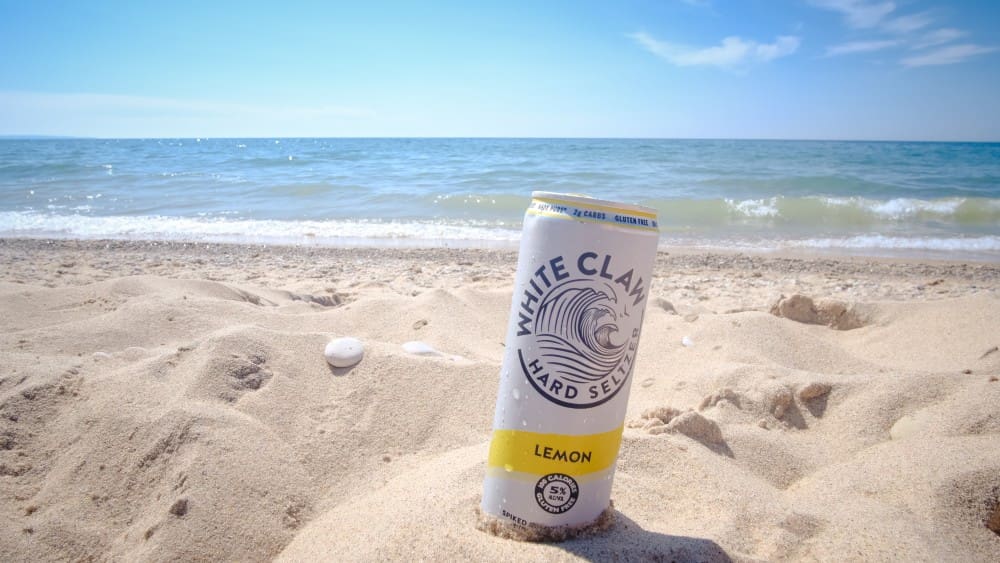 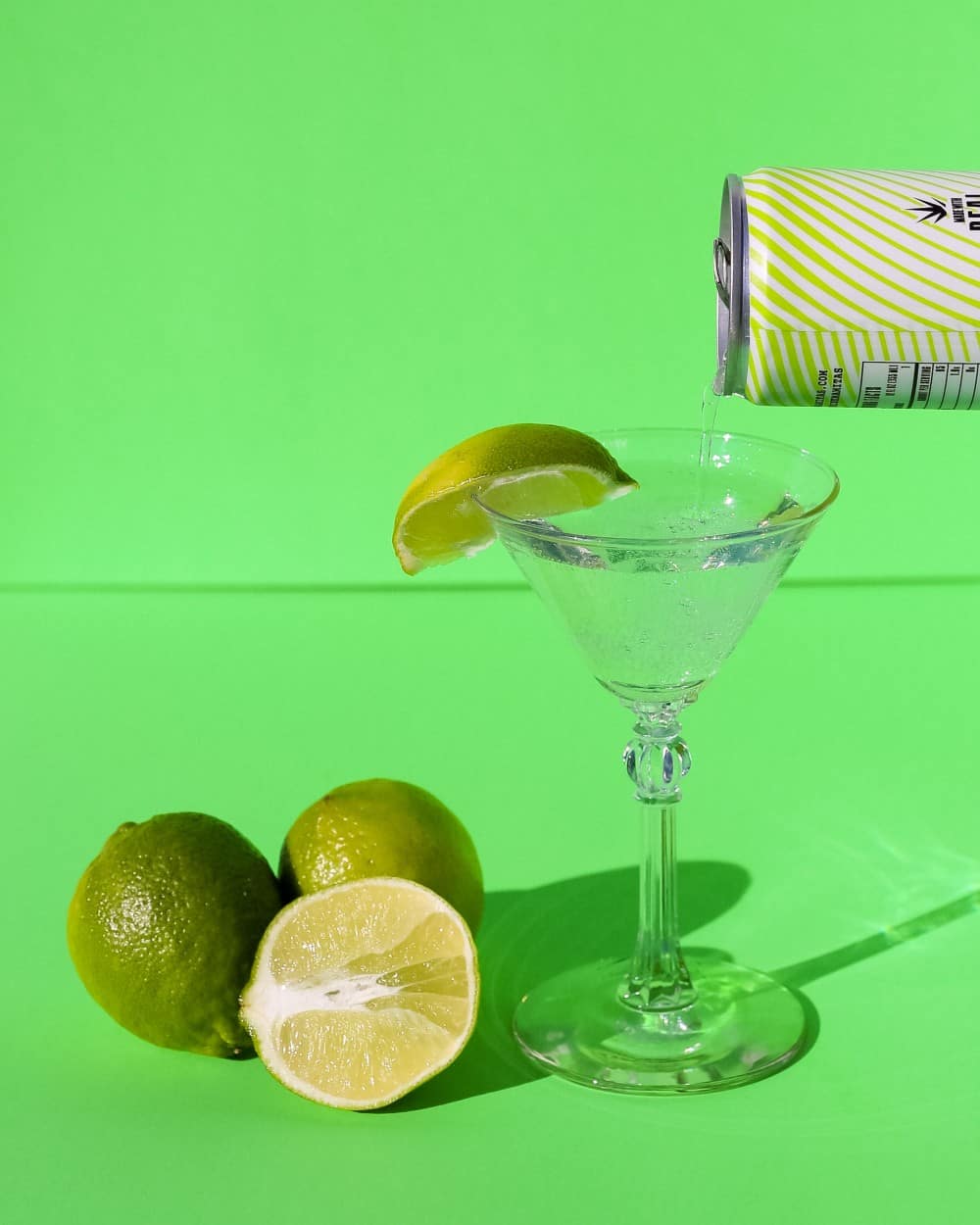 How To Drink Truly Hard Seltzer

One of the reasons for the success of hard seltzers, in general, is that people got tired of preparing cocktails. This can be a real grind, especially when hosting large parties. Not to mention the expense (and the waste!) of laying in ingredients like coffee liqueur, tomato juice, limes, lemons, and oranges.

Hard seltzers are pretty much cocktails in a can. There’s enough variety to ensure that everyone will find something they enjoy without having to endure the hassle of cocktail shakers, ice pitchers, and complicated recipes.

The manufacturer has done all the work for you. All you have to do is supply the glasses, the garnishes, some funky little umbrellas, and the occasional swizzle stick.

There’s another reason to prefer hard seltzers that don’t get much press: their low ABV means that your guests aren’t going to be roaring drunk by 9.30. They’re going to spend more time in the Goldilocks Zone, that golden state of mind halfway between sobriety and intoxication, and that means a better party all around.

Though your friends may mock your drink choice, life is too short to get upset about what others think. If you like the taste and enjoy the lighter buzz that keeps you in the goldilocks zone then you do you!

Is Truly Hard Seltzer and hard seltzers in general good for you?

Hard seltzers are good for you insofar as they contain only two-thirds the calories of beer and only a fraction of the carbohydrates.

They’re good for you insofar as they contain only a fraction of the sugar found in soft drinks.

They’re bad for you because their low ABV and soft drink flavors can disguise the amount of alcohol you’ve imbibed and encourage you to consume more than is safe.

This is especially true of hard seltzers that contain caffeine. Caffeine is a stimulant, but it can’t compensate for the effects of inebriation. You may feel alert but your judgment and reaction time are just as impaired as they would be without the caffeine.

If you’re prone to kidney stones, you need to avoid any and all carbonated beverages.

What if I don’t like the flavors on offer?

There is quite literally a hard seltzer flavor for everyone. It’s just a question of which brand.

Some brands specialize in hard seltzers whose flavors are subtle to the point of nonexistence while other brands amplify their flavors so that they virtually explode on your tongue.

This is one of those occasions when Google is your friend. Do a quick search and make a list of hard seltzers you think you might enjoy, then order them the next time you go out. 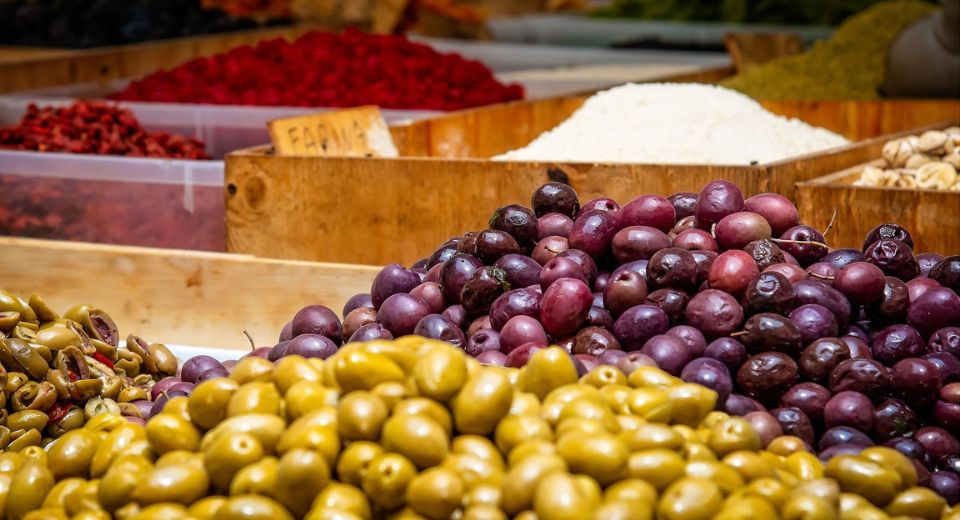 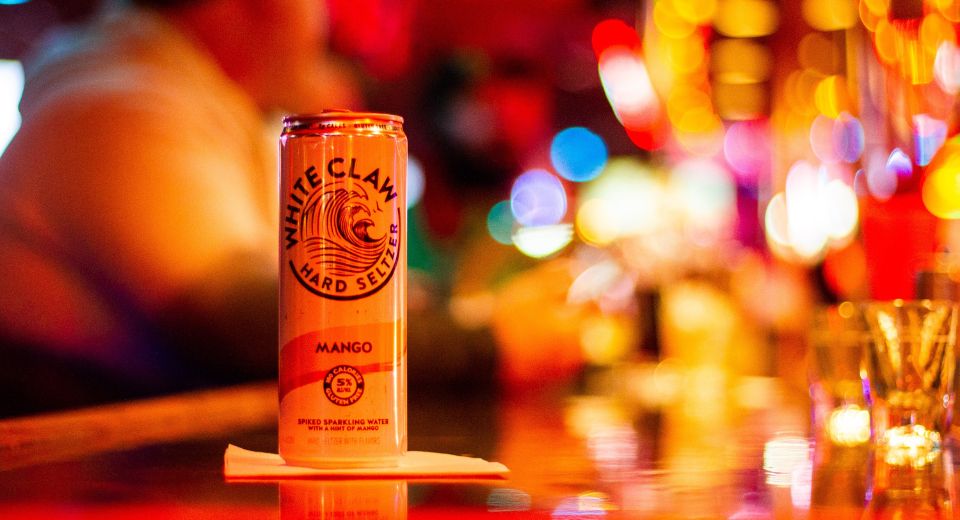 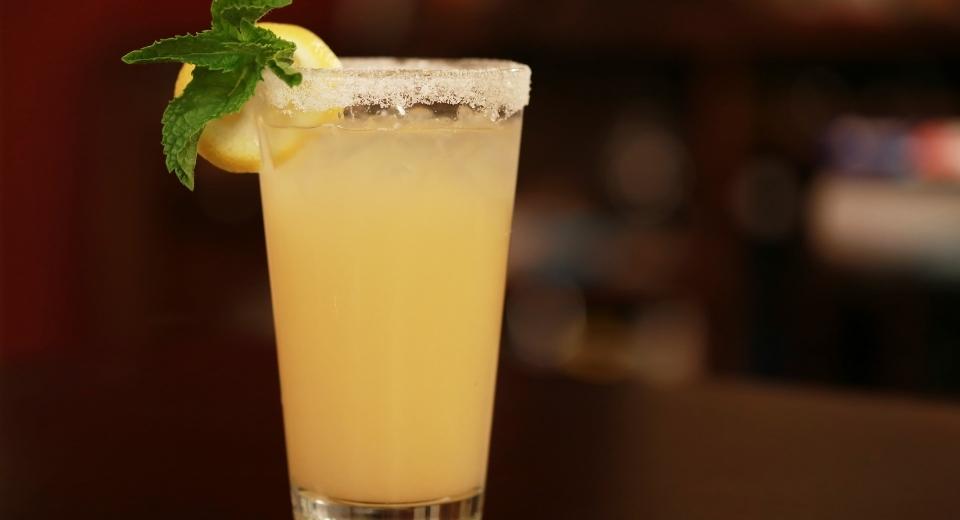 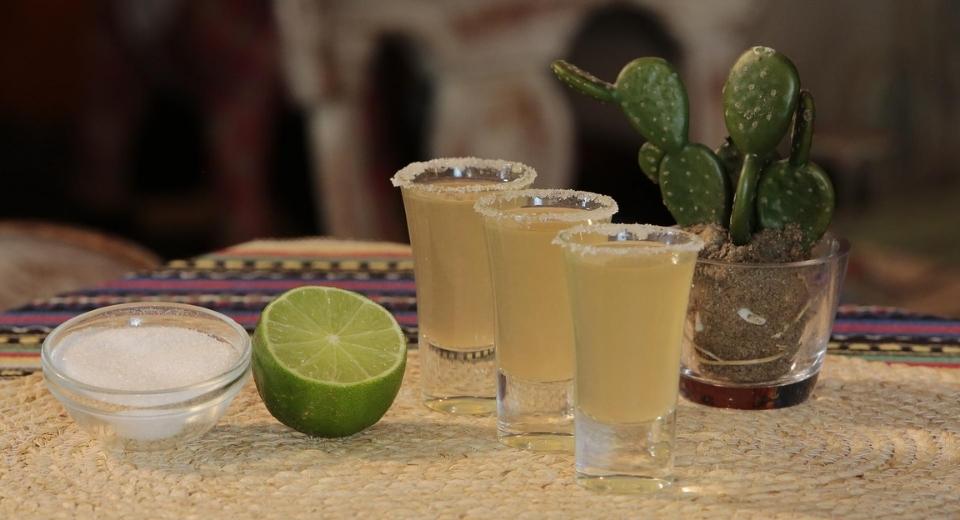 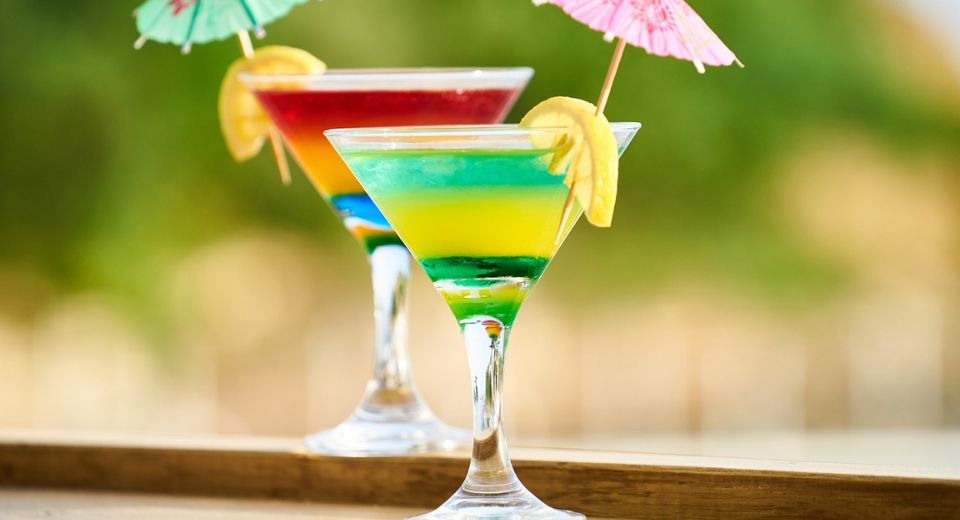 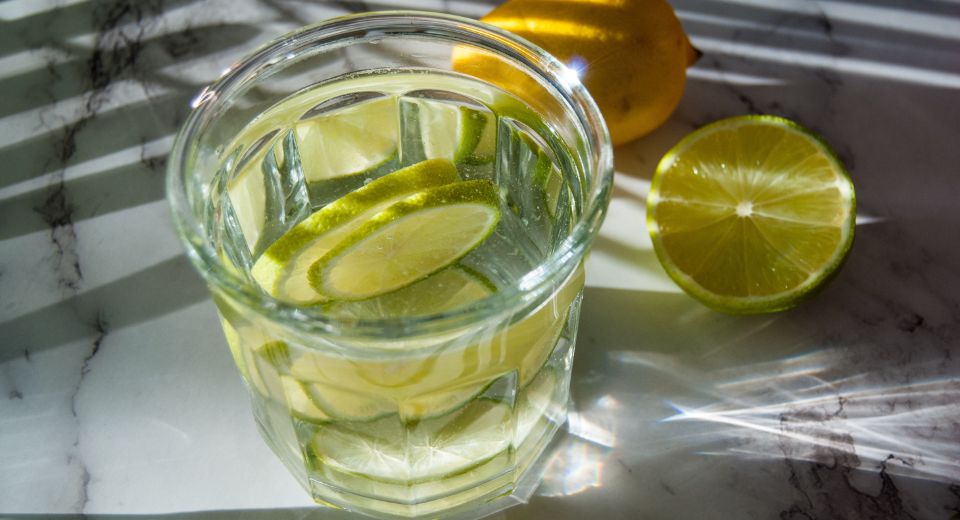