Looking for updated Lime A Rita prices? We all know this feeling. You’re not in the mood for a beer, but you also don’t want to commit to the higher alcohol content that comes along with drinking a boozy Margarita.

Why do we always have to choose between feeling full drinking a bunch of beer and going off the deep end by ordering a pitcher of Margaritas at happy hour? There’s got to be a middle ground.

Thanks to some beverage scientists we now have a middle ground. A drink that gives us the feel of sipping casually on a beer but with the flavor profile of a Margarita. What is the magical concoction?

Well, it’s the Bud Light Lime-A-Rita of course. The days of beverage segregation are over. Long live the hybrids. 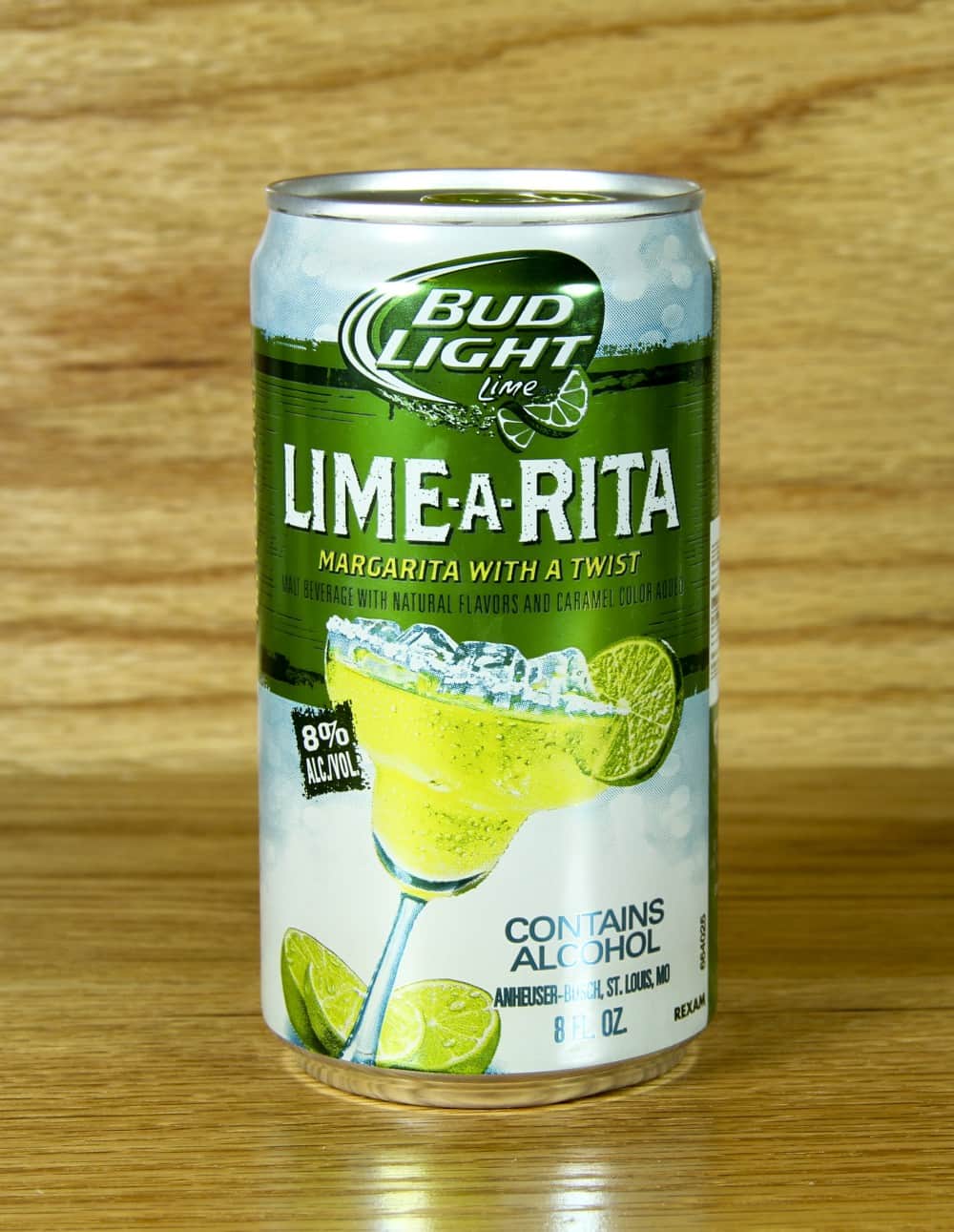 So how did we get to the Bud Light Lime-A-Rita era? It all started a little over 20 years ago. Macro beer sales were starting to slump due to a rise in competition.

The competition was coming from craft beer but also from the rise of cocktails. People were on the hunt for new flavors and experiences. The best evidence of this trend was the rise of the Margarita.

This sweet, salty, boozy cocktail started taking the world by storm. In fact, now the Margarita is one of, if not the most, popular cocktails in the world. This was keeping Anheuser-Busch InBev executives up at night in the early 2000s.

They needed to find a way to keep the market share of their beer drinkers that were switching to Margaritas.

The innovative answer Anheuser-Busch came up with in 2012 was the Bud Light Lime-A-Rita. It wasn’t a Margarita and it wasn’t beer but it was a big hit right away.

It was such a home run and flavor sensation that Anheuser-Busch InBev added two flavor variants within the next two years. 2013 saw the release of the Straw-Ber-Rita and 2014 the Mang-o-Rita.

So what is this mystical beverage if it’s not beer and not hard liquor? The Lime-A-Rita is a margarita-inspired malt beverage. The phrase malt beverage may put a different picture in your head.

You might picture a 40-ounce bottle of King Cobra, Olde English, or some other high octane bottle of malt liquor. Depending on how you spent your twenties you might also instantly get a headache when thinking about malt liquor.

The good news is that malt beverages have evolved to include fruity liquid refreshments. Beer can be produced in many different ways but a malt beverage is made using a process called bottom fermentation.

Bottom fermentation results in a more potent beverage than your average macro beer. Bud Light is 4.2 percent alcohol by volume and malt beverages usually weigh in from 6 to 9 percent alcohol.

The Lime-A-Rita is eight percent alcohol by volume. The Lime-A-Rita line continues to be owned by Anheuser-Busch InBev. The Bud Light name was dropped in 2019 and now the line goes by the name of “Ritas.”

If you’re in the mood for a Lime-A-Rita, and why wouldn’t you be, you have plenty of options in terms of both size and quantity. For larger events or parties, there are 12 packs, 24 packs, and even a variety pack with four different Rita flavors.

If you’re spending the night in with your partner, four-packs are available. Lima-A-Rita is also available in single 25-ounce cans if you’re having a solo night at home.

Whether you’re out socializing or eating pizza rolls over the sink, Lima-A-Rita has you covered. If you’re searching for the Lime-A-Rita online, try the different variations if you come up empty.

A night without access to a Bud Light Ritas Lime-A-Rita would be a sad night indeed. Thankfully, there are some options if your local establishment has sold all their Lime-A-Ritas for the day.

The easiest solution would be to try another from the Bud Light Ritas Lime-A-Rita line of products. The Strawberry and Mango variants were mentioned above but other flavors have since been released.

If you can’t find any of the above and just need that Margarita flavor it might be time to make a Margarita.

How to Drink A Lime-A-Rita 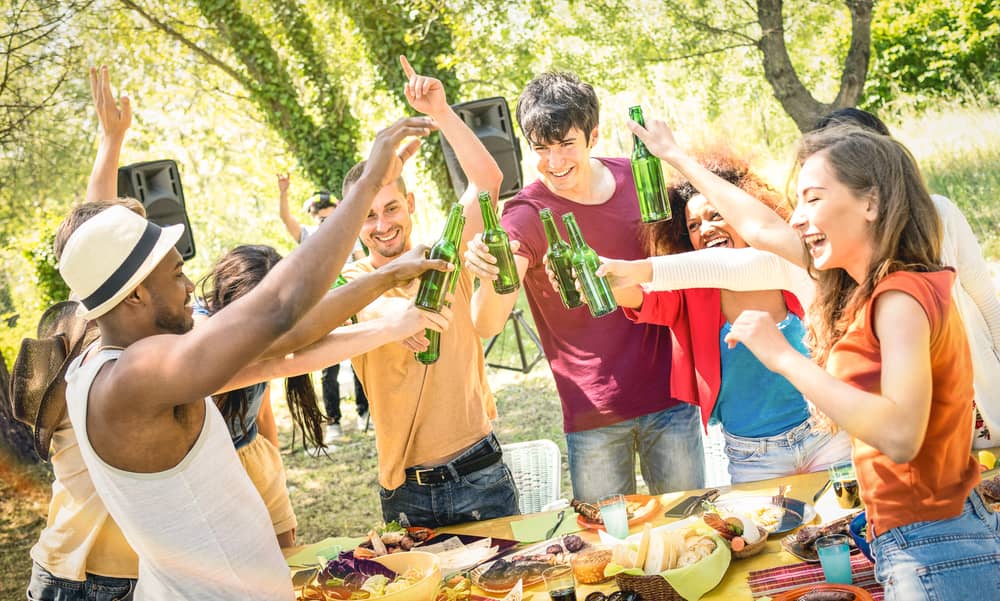 Open it. That may be an oversimplification, but it’s not incorrect. Lime-A-Rita is made to be enjoyed straight out of the can or bottle, preferably ice cold.

If you’re in the mood to recreate the true Margarita drinking experience, you can pour your Lime-A-Rita over ice in a long-stemmed Margarita glass. Take the fancy level up another notch and coat the rim of your glass with salt and garnish with a lime wedge.

For optimal enjoyment, store your Lime-A-Rita cold. Keep it in the fridge at home and in an ice-filled cooler when you’re on the go.

Namely, it’s made using bottom fermentation and has a higher alcohol content as a result of the process.

2. How many calories are there in a Lime-A-Rita?

3. How many carbohydrates are there in a Lime-A-Rita?

A common macro beer like a Bud Light is five percent alcohol or lower. The average alcohol percentage for wine is 12 percent. Tequila, the base alcohol in a margarita, is routinely 40 percent alcohol.

Since a Lime-A-Rita, eight percent alcohol, is enjoyed more casually like a beer then yes it is on the stronger side.

6. Is Bud Light Seltzer Lemon Lime the same as a Lime-A-Rita?

No. They are both sparkling alcoholic beverages produced by Anheuser-Busch InBev but they are quite different. Bud Light Seltzer is a hard seltzer and not a malt beverage.

As a result, they have less alcohol (5 percent alcohol by volume) and they are gluten free. 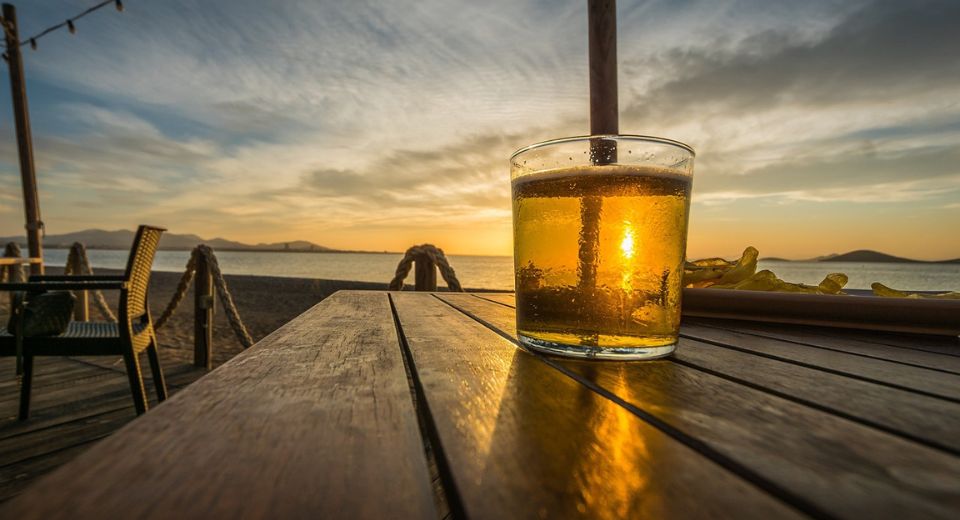 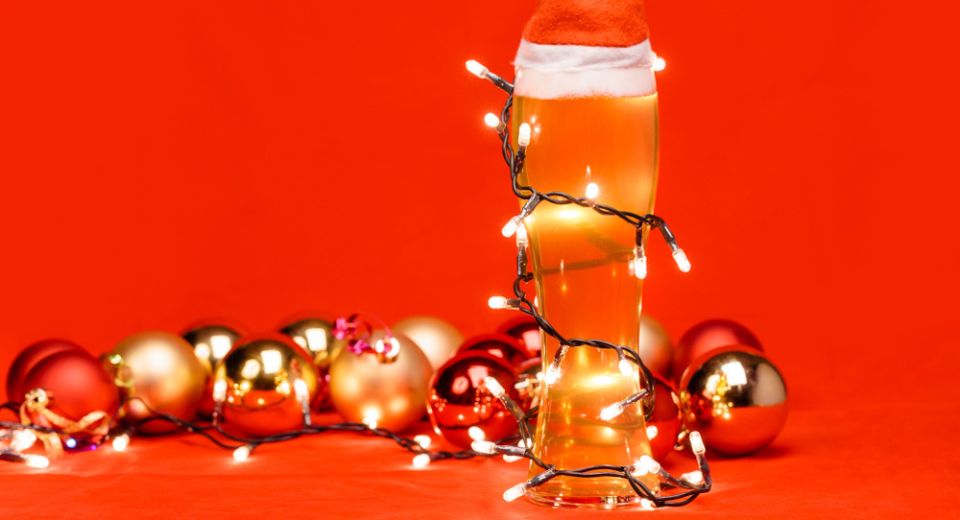 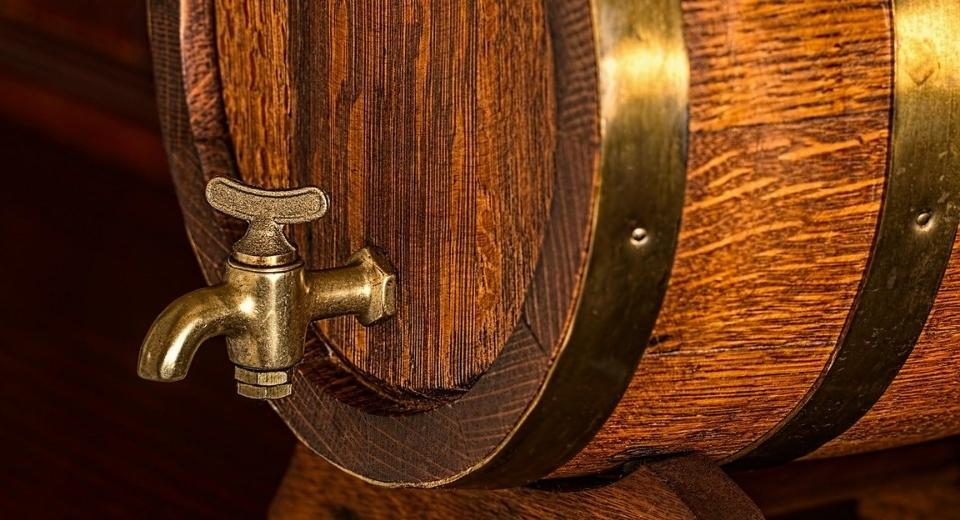 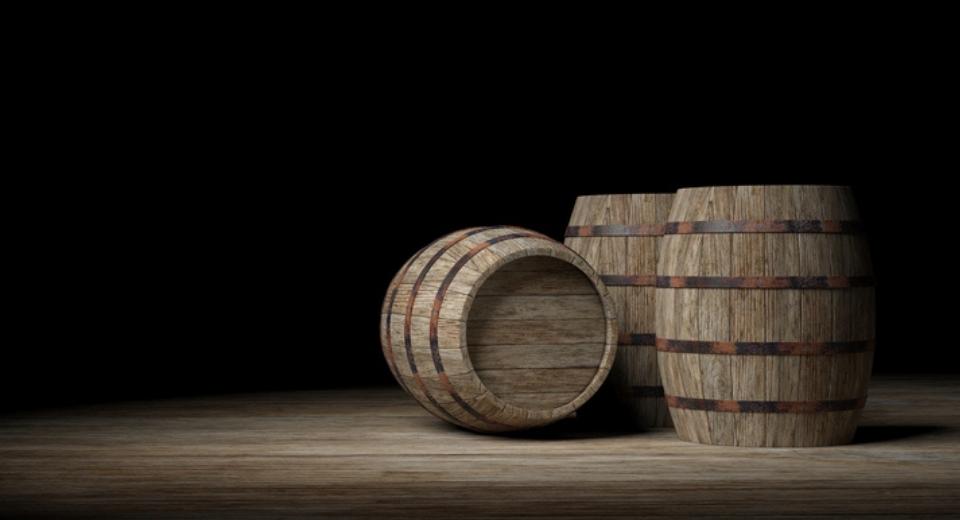